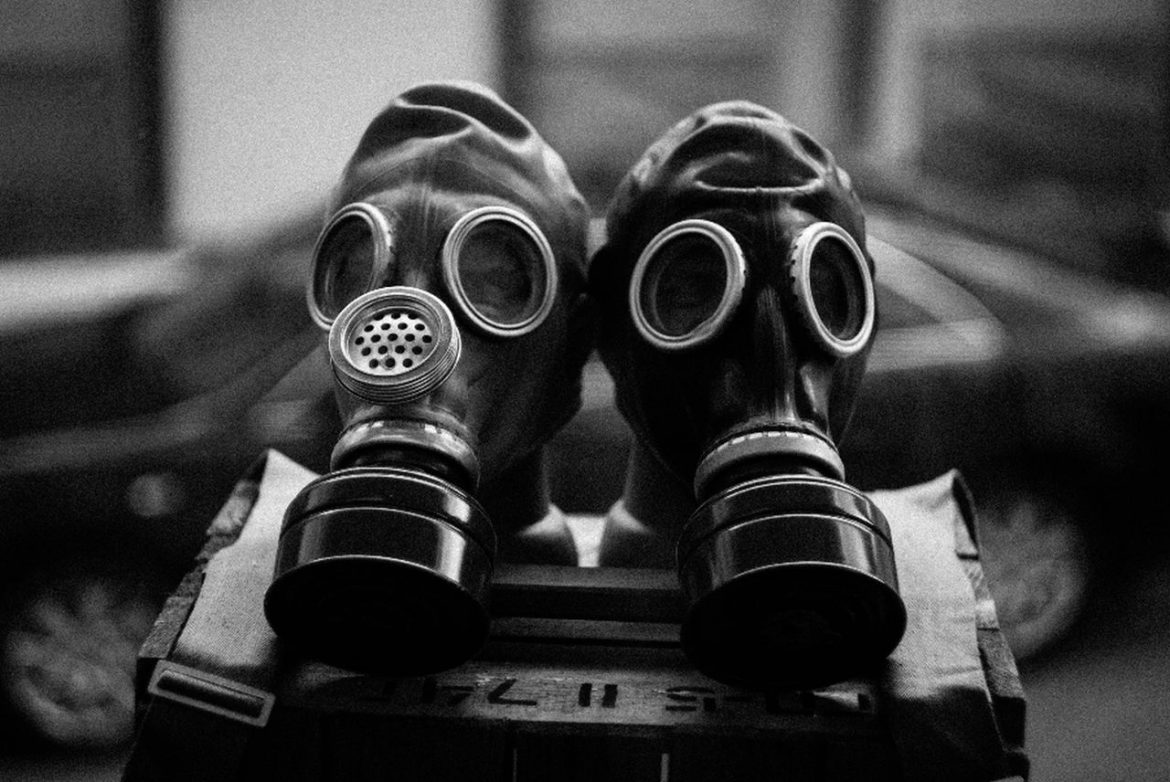 Toxic masculinity is as much of a thing as is an evil washing machine eating your sock. The machine may have stashed it somewhere, but to suggest that it is laughing maniacally to your pain, like Jack from The Shining is kind of irrational.

The same irrationality is adopted by feminists, advocating that masculine traits are what has made the world rotten. The saddest part is that toxic masculinity is no longer only a buzzword. The American Psychological Association, released guidelines on how to deal with masculine traits in young boys and men.

There are countless online tests available if you wish to check what level of toxicity you have (like that is even a real thing) and some psychologists even offer “treatments”, as if it is some kind of a sickness.

Only Saying “Toxic Masculinity” is Toxic

The patriarchy is to blame of course. Men are bad, women are victims. This statement has been repeated so many times it doesn’t even matter that it’s lacking of all logic. People have come to terms with it and made it a norm.

As the APA wrote in their guideline, traditional male traits like stoicism, competitiveness, dominance, and aggression damages men. According to feminists these traits are toxic and if not eliminated, they would surely result in abusive behavior towards women.

The problem with this type of thinking is that it completely erases evolution and common sense. Men were hunters from the start, they had to be more aggressive and they had to be more resilient. It was either that or becoming a lion’s lunch. These traits saved entire communities in the past, and naturally those who survived passed those valuable survival traits on to next generations.

Inherently men may be more aggressive or prone to risk-taking, but to say that this will result in the individual becoming a monster is nonsense. It’s not the masculinity that makes people magically transform into offenders. Criminal psychologists have taken decades to understand what makes bad people tick and it’s never a simple answer.

Early childhood abuse, head trauma, mental illness, and dysfunctional family relationships are just some of the biggest factors that can make or break someone and transform a person into a violent criminal. Masculinity has nothing to do with it. And if we propose it does, we should consider toxic femininity too.

In fact, according to the 2018 Child Maltreatment report by the National Child Abuse and Neglect Data System (NCANDS), mother’s make up the single largest proportion of perpetrators when it comes to child maltreatment.

Since criminal behavior more often stems from trauma and abuse during childhood, one could be forgiven for wondering if it’s actually toxic femininity, not toxic masculinity, that’s leading to a more violent society.

It also seems odd that we never hear anyone even remotely suggesting that women are not all wonderful and that they can be mean and hurtful too. Anyone who dares to is usually publicly shamed or labeled a “misogynist”. But if we are to closely examine negative aspects of masculinity, femininity should be under the same microscope.

Not all women are sweet and caring. Just as many women as men are abusers, cheat on their boyfriends and husbands, and are criminals. Women just tend to get away with these things more because society tolerates bad behavior by women – too often ignoring it.

We then should assume, as with men, that femininity has a role in their behavior.

The hypocrisy of it all is that the same women who label masculinity as toxic, are often attracted to it. Women are reluctant to date someone who our society would call “beta”, someone who does not stand up for himself, doesn’t pay on dates, or is considered “too sensitive”.

Instead, when choosing a partner, women are overwhelmingly drawn to successful, independent and hard working “alpha” types.

So, masculinity is a good thing when it helps women, but bad when someone decides it’s the reason their day was ruined. They blame it on not having room to sit in cramped subway cars, or because someone interrupted them during a boardroom meeting – as though that doesn’t happen to everyone.

If we’re going to have double standards like these, we should just erase the word toxic and move on with our lives.

The ironic thing is, people fail to see that all those traditional male traits that feminists paint as “toxic masculinity”, are actually beneficial to the public and are healthy traits for men to have. Men are in the trenches (often whether they like it or not) keeping communities safe, men are risking their lives in construction to give us comfortable homes and offices, and they’re more often the ones who take on the dirty jobs that no one else wants.

All these “horrible” traits that men have are essential for all of these snowflakes to live their comfortable lives so they can sit at home and tweet about “toxic masculinity” on social media. So why should we make men feel so bad about being themselves and being the ones who bring so much worth and value to our society?

Blaming men for being men is harmful and labeling masculinity as toxic is harmful. What is not harmful is thanking men for being who they are and encouraging them that as much as it is okay to cry and be sensitive, it’s also okay to be as masculine a man as they’d like to be too. Forcing unnatural behavior upon yourself is never healthy, for anyone.