What Does Elon Musk’s Twitter Buyout Mean for Gender Equality 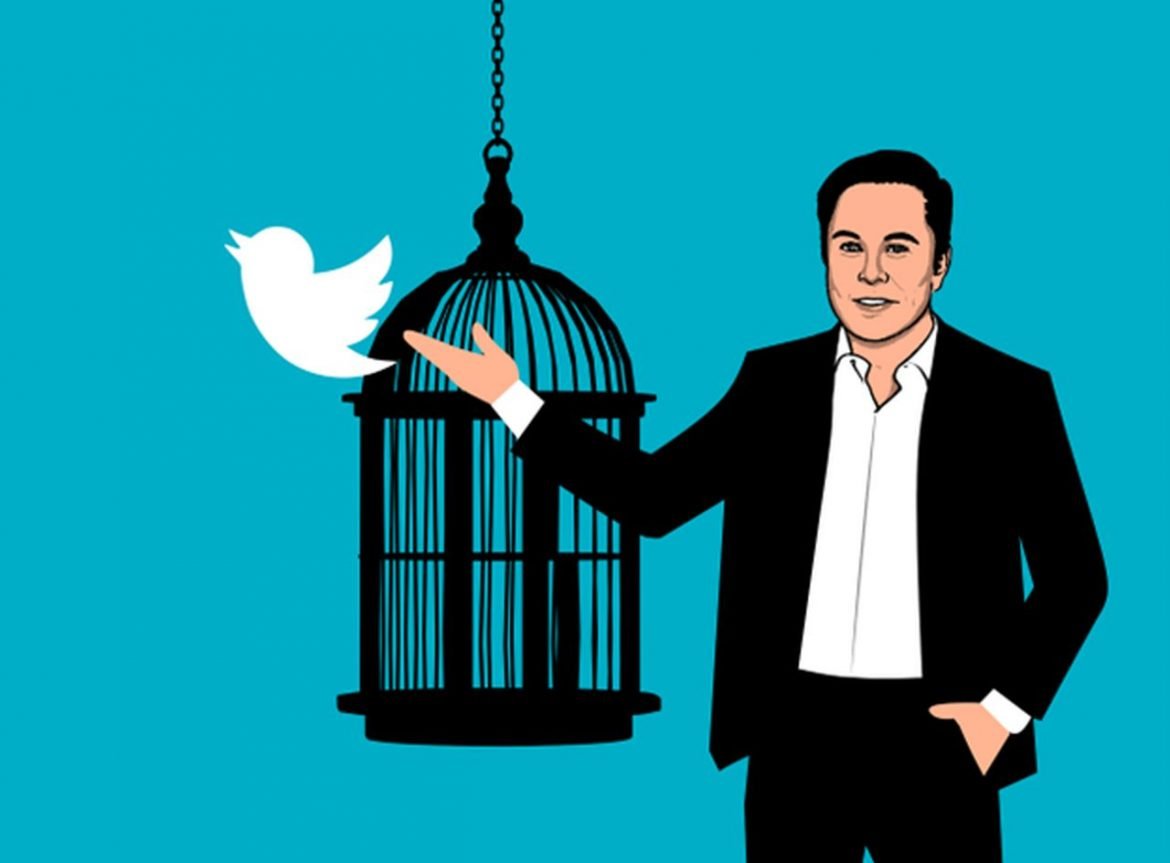 On April 14, Elon Musk surprised internet users around the world when he offered to buy Twitter, the popular social media site that only allows you to post 280 characters at a time, for $44 billion. Musk claimed that one motivation for his desire to buy the company was the preservation of free speech.

Purportedly, Musk views Twitter as an online town square that has increasingly come under censorship, and biased, lopsided censorship at that. If he purchased the company, he stated he would take it private, eliminate bots and shadow bans, decrease censorship, and reduce the salaries of the board of directors to $0. On April 25, after several mixed messages, the board voted to accept Musk’s offer.

The announcement drew wails of condemnation and cheers of jubilation alike. While many fans of Twitter-banned political figures like Donald Trump celebrated Musk’s ownership of the company as a return to fair media discourse, others saw it as opening the door for hate speech, discrimination and misinformation.

So what does it mean for the discussion around gender equality? I see reasons to be both optimistic and skeptical.

Frankly, it’s easy to be optimistic about Musk’s buyout. It’s hard to see how his leadership could pave the way for hate speech when Twitter is a platform already overrun by hate speech. In fact, Twitter has a long history of banning sensible, innocuous statements as “hate speech” if they go against the company’s preferred narrative while simultaneously allowing calls of violence against specific demographics.

For example, the hashtag “killallmen” has spread across the platform with impunity while similar anti-women hashtags or tweets receive bans.

Indeed, Twitter has a very obvious and well-documented feminist bias. This in and of itself would not be so bad if they weren’t bent on eliminating dissenting voices. Anti-feminist rhetoric is regularly cause for censure with merely promoting and discussing men’s issues enough to qualify as “misogynistic” or anti-feminist.

If Musk is serious about increasing free speech on the platform, it will hopefully allow men to more easily talk about important issues and discrimination that affect them. At the very least, perhaps “hate speech” violations will be more consistent, treating misogyny and misandry equally either way.

I’m also optimistic for another reason. Twitter is inhabited in large part by robots. During the Johnny Depp vs. Amber Heard trial, some 11% of accounts participating in the discourse were bots. Whether they’re run by foreign governments trying to create social discord or just spammers, these bots create animosity in the gender-equality discussion where it isn’t needed.

Musk has stated he would like to aggressively remove bots from the platform. He’s even mentioned making all users verify their identity. This could solve that problem.

I’m certainly optimistic, but it’s also easy to be skeptical when one super-rich individual takes over one of the world’s largest communication platforms. However, it’s hard to see how Musk could make Twitter any worse when it comes to gender equality as it’s already a cesspool of misandry.

Nevertheless, it’s always possible that Musk merely turns Twitter into a political tool for his business purposes with “free speech” as a scapegoat. Twitter could continue as is with its oppressive speech regulation and misandristic culture while merely adopting new algorithms that bring a certain political message to the forefront.

With so many years of tech companies silencing the men’s rights movement, it’s hard to expect much improvement. This is so socially ingrained, that even the world’s richest man may find it economically expedient to maintain that same narrative. After all, it’s what many of Twitter’s loudest users believe in. That brings me to my final point.

All these things considered, I would classify my attitude toward the buyout as “cautiously optimistic.” Any opportunity for men to create discourse about and create awareness for their social issues is something to jump on.

That’s why I’d like to finish this article by encouraging everyone to get on Twitter and start talking about men’s rights and general gender equality. I myself have stayed off Twitter for nearly a decade because, well, what would be the point? Who wants to get on a platform where unstable misandrists are given a license to hate while those with rational discussions of competing ideas of gender equality are silenced?

Musk’s takeover of Twitter might not end up being any better. Only time will tell. But in the meantime let’s do our best to start things off on the right foot. You can follow me, ccmonson, to see me do my part. You can also follow the official WokeFather Twitter account. I hope to see you there!

A Better Mental Health System for Men: What does it Look Like?