What Is a Simp? Submissive White Knights Explained 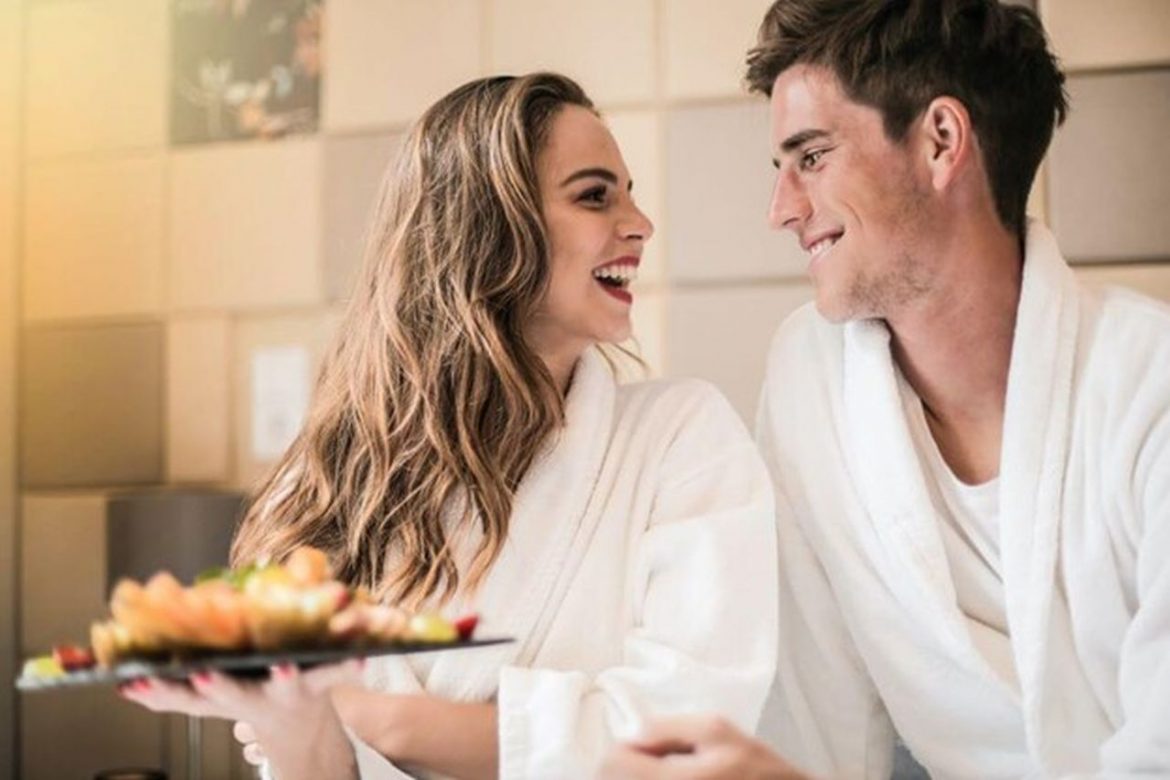 When it was first published in 1939, Nathanael West’s novel The Day of the Locust ruthlessly satirized the hollowness and materialism that permeated Hollywood culture, and in that regard little has changed in the last eight decades.

At the time the book didn’t make much of a splash, but it’s now widely regarded as a seminal work of American literature.

Though the word “simp” wouldn’t be coined until well into the 21st century, West captured its true essence like few have since.

“His servility was like that of a cringing, clumsy dog, who is always anticipating a blow, welcoming it even, and in a way that makes overwhelming the desire to strike him. His generosity was still more irritating. It was so helpless and unselfish that it made her feel mean and cruel, no matter how hard she tried to be kind. And it was so bulky that she was unable to ignore it. She had to resent it. He was destroying himself, and although he didn’t mean it that way, forcing her to accept the blame.”

These days it’s unlikely that one in 1,000 young adults have ever heard of West’s novel, let alone read it.

But if shown the above passage nearly all would recognize the kind of man it describes, because simps were exactly the same in the ‘30s as they are now, and as they have been since the beginning of time.

What are Simps and Submissive White Knights?

But its meaning goes much deeper, and it’s a term applied almost exclusively to men.

Similarly, a “submissive white knight” or SWK is typically a lonely sexless man (often an incel) encumbered with the innate need to rescue the proverbial “damsel in distress,” but who generally does so inappropriately, clumsily, or from the safety of his computer or phone.

According to Nick Hall’s March 2021 manofmany.com article What is a Simp? The True Simp Meaning Explained, the catchy acronym may stand for “Sucker Idolising Mediocre P*ssy”, but it’s more likely just an abbreviation for simpleton – or fool.

Either way, both terms describe men who go to great lengths to win over the women of their dreams.

Though it may sound romantic, simps and SWKs are generally shameless fawners and bootlickers, and not surprisingly, their behavior rarely results in them getting what they want – namely sex and meaningful non-platonic attention.

In fact in a cruel twist of fate, their actions almost always drive the woman farther out of reach than she already is.

Unflattering and demeaning synonyms for simp and submissive white knight include:

We all know at least one man who insensitive types would label a simp.

Bar none, they’re guys who, instead of attracting women by being witty, fit, exciting and successful, resort to cringeworthy sycophantic behavior.

The idea is to break down the woman’s defenses, kill her with kindness, smother her with unrequited affection until she can’t breath.

Then, gain a romantic advantage through sheer weariness, kindness or downright pity.

Why Being a Simp Is so Bad

Regardless of age or gender, sacrificing independence and self respect to serve someone who doesn’t appreciate it, and who will never share your romantic feelings is a surefire path to heartbreak and disappointment, and ultimately feelings of worthlessness and depression.

But in addition to harmful fallout resulting from the actual act, the term itself is unhealthy too, because it often prevents men (especially young ones) from treating women respectfully.

Because, they’re scared of being labeled a simp.

In other words, otherwise smitten, affectionate and thoughtful men may opt to forego:

The characteristics for which simps are well-known and derided for are polar opposites of those attributed to “hypermasculine” men.

Below is the definition of hypermasculinity according to Britannica.com:

But as is often the case, extremes in both directions are equally as unpalatable.

Violence shouldn’t be “manly,” and hostile and apathetic behavior toward women shouldn’t be tolerated, but men resigning themselves to shameless groveling to curry favor with the opposite sex is equally abhorrent.

Yet it’s often the most outspoken proponents of feminism, which ostensibly holds strength, dignity and equality in the highest regard, that shirk the very principles they claim to champion.

Though “feminist” males scoff at woman who wilfully submit to men, they fail to see the glaring irony when they do it themselves.

Regardless, it shouldn’t be acceptable in a world where traditional gender roles are supposed to be relics of bygone eras.

The truth is, being a simp is usually more about having low self-esteem and being socially unaware than it is about gender.

The term simp is most commonly used by one man against another, though women use it as well.

In a 2020 article on thetab.com titled The term ‘Simp’ is being used to shame men who treat women well and it needs to stop, Maddy Mussen makes the following statement –

It’s a surprising claim, and Mussen offers no proof to substantiate it. The irony is that usually it’s the simp themselves who are acting in a way that treats women like weak, helpless, and dependent children. The fact that a feminist promotes this kind of archaic, traditional male behavior is strange.

Whatever the case, there’s a big difference between treating women politely and respectfully and being a flagrant toadie.

However, the title of her article is spot on at least – the term ‘simp’ is being used to shame any man who treats women well, and it needs to stop. Instead, we need to understand there’s a difference between polite and considerate men, and those who are simply being fake for an agenda other than politeness.