Whistling at a Woman Set to Become Criminal Offense in UK 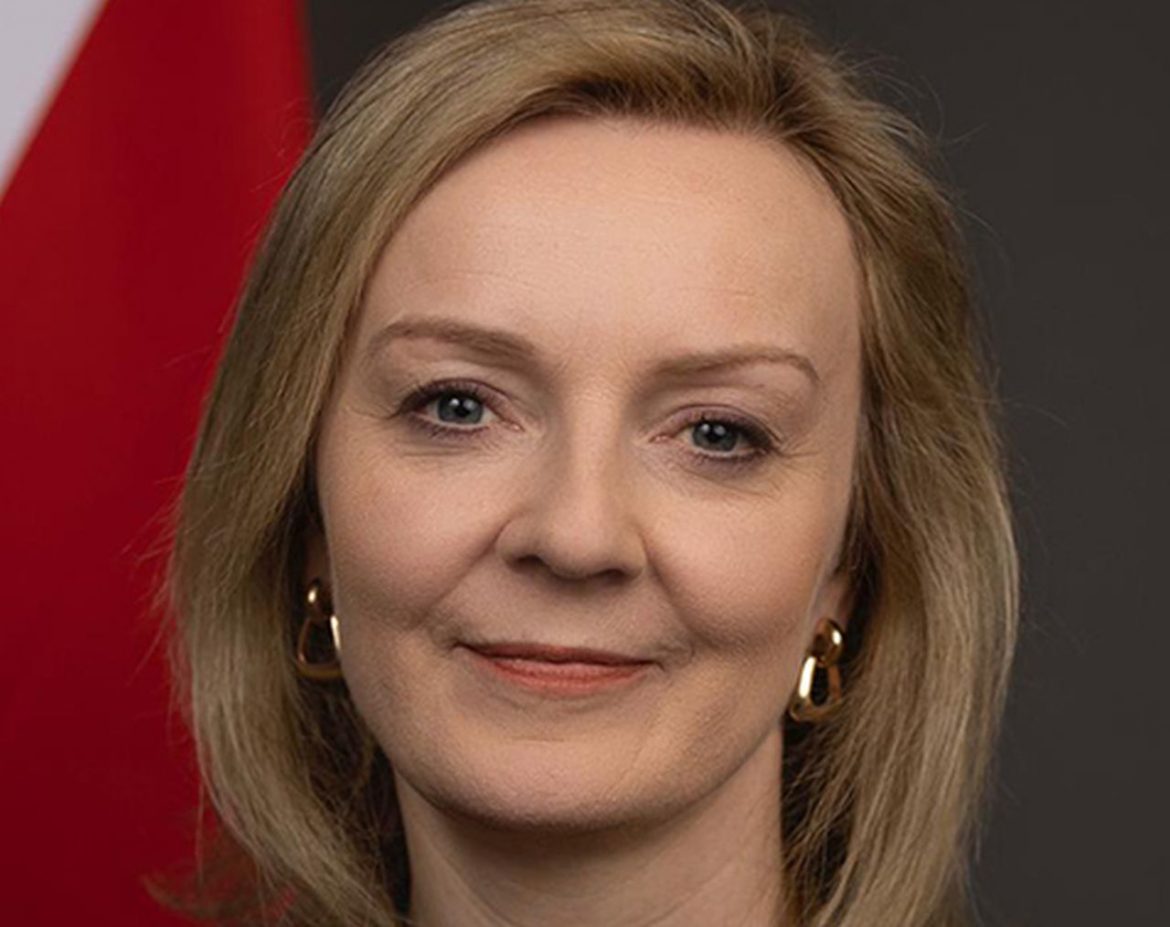 If Conservative politician Liz Truss is made Prime Minister after Boris Johnson, she has stated that she will make “wolf whistling” along with other forms of “street harassment” criminal offenses in the United Kingdom, as confirmed by The Sun on July 27.

Apparently drunk with potential power, Truss also has ideas for other forms of feminist totalitarianism like an Orwellian domestic abuse register, increased police authority, and a seeming weakening of due process in rape cases.

Since Mrs. Truss believes whistling is such “violence” against British women that it should be criminally prosecuted, I thought it might be a good time to take a look at all the much more severe offenses that will remain legal in the UK.

You Can Still Mutilate Your Son’s Penis

Yes, circumcision is still legal in the UK, with roughly one in five British men missing an important part of their genitalia thanks to their lack of legal bodily autonomy. In addition to permanent injury, which occurs in about one of every 500 circumcisions, the traumatic procedure can even cause death.

You Can Rape a Man

You read that right. In the UK, it’s legal to forcibly have sex with a man without his consent. The Sexual Offences Act of 2003 defines rape as when “a person… intentionally penetrates the vagina, anus or mouth of another person with his penis.”

Not only does the law require penetration and a penis for the act to be rape, it even goes so far as to use the pronouns “he” and “his,” meaning only males can be charged. As a result, a woman can force a man to have sex with her without being criminally liable for rape.

You Can Commit Crimes—As a Woman

In 2018, the British Justice Secretary announced that “women will only be jailed for serious crimes.” In other words, a wide range of offenses that result in prison sentences for men will not see women prosecuted in the same way.

You Can Harass Men on the Street

Oh yeah. Apparently, Mrs. Truss is only concerned with street harassment like “wolf whistling” when it happens to women. It appears that the practice will remain legal when perpetrated against men, which happens frequently.

It’s pretty obvious the UK’s probable next Prime Minister has little interest in gender equality or protecting men and boys from severe and even deadly offenses. It’s time for the British to stand up to this brand of ideological authoritarianism and discrimination.

Men, Not Women, Are Disadvantaged: These Statistics...