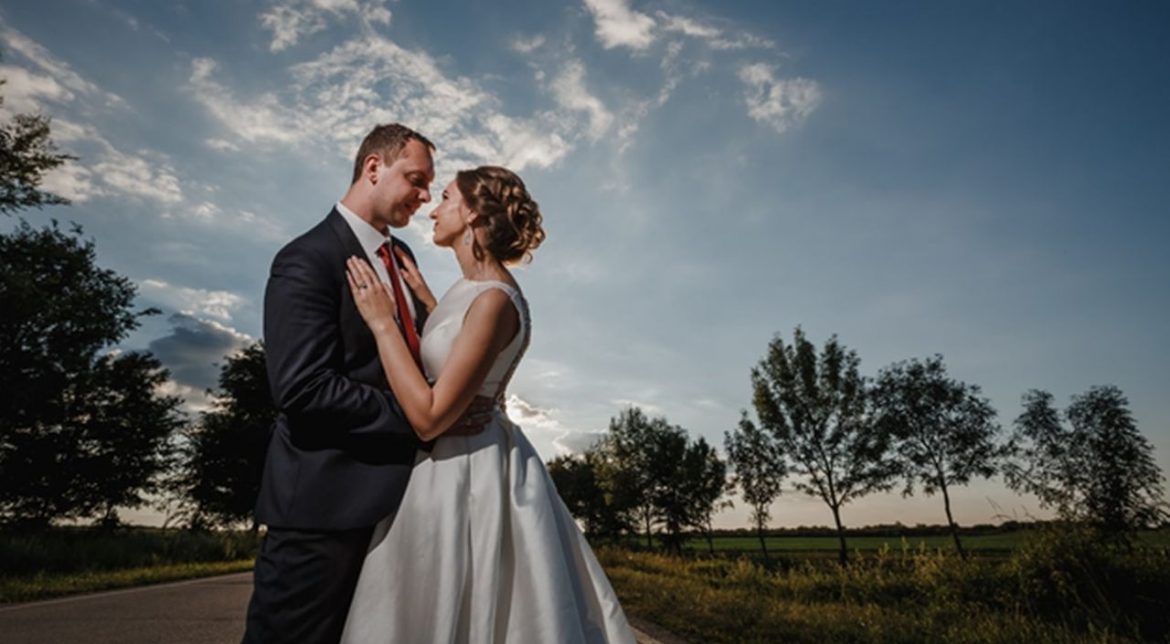 Feminism, both academic and layman, has long criticized marriage as a “tool of the patriarchy,” an institution invented by men to control and subjugate women. As a result, they’ve aggressively tried to reform it, legally and culturally, or in some instances, do away with it altogether.

Of course, just as feminism takes a view of society and gender roles, in general, that’s particularly one-sided and biased, it does the same with marriage specifically. It fails to address the male side of the equation. Just as with most aspects of gender, men certainly receive benefits from marriage, but they also have responsibilities that benefit women.

By only addressing the female side of marriage, feminists have inevitably created yet another social situation where they’re having their cake and eating too.

How Do Women Benefit From Marriage?

Modern feminists sometimes even portray this as some sort of oppression in and of itself due to the idea that women must only produce children for men which therefore makes them in need of support. However, aside from ridiculously implying that women can’t enjoy equally in the role of parenthood, this overlooks historical context.

Most importantly, childbearing was not the only reason women needed support historically. Without birth control, painkillers, and modern sanitary devices, menstruation was much more debilitating. Additionally, women are on average physically weaker. Consequently, they were simply much less productive in an agricultural society where almost all labor was physical. Marriage ensured that all women received enough resources to survive, even after they aged and were no longer physically attractive.

Their Consent Is Confirmed

Consent has become a frequent subject of debate these days. Gender, alcohol, social cues, and many other factors all contribute to many ambiguities in sexual relationships that lead to pain and frustration. Ironically, many feminists these days even suggest that people should sign contracts before they have sexual relations to remove any possible ambiguity and ensure that the woman has consented.

In reality, this is reinventing the wheel. It’s one of the purposes of the marriage contract they simultaneously fight so hard to destroy. Of course, marriage does not guarantee that a woman has consented in every situation, but neither would a sex contract. Past societies encouraged marriage and often postponed sex until marriage in part to remove much of the ambiguity from consent.

How Do Men Benefit From Marriage?

In return for providing for a woman and her children, men received equal parenting rights. Aside from the basic love and joy a father experiences when he has a close relationship with his offspring, children historically represented labor in agricultural societies, not to mention a retirement plan. Children normally cared for their parents in their old age, and marriage made it easier for men to enjoy this benefit as well.

Paternity and Inheritance Is Better Assured

This is also relevant when it comes to inheritance, an important issue for an agricultural society where men must till the fields of their property to survive. Men would naturally want to provide a future for their offspring. Specifically, offspring they could be sure was theirs. Marriage would clear up doubts about inheritance and provide a legal basis for certain children to receive certain property upon their father’s death.

This also explains why children traditionally took their father’s family names. It wasn’t some patriarchal conspiracy to control society.

When we look at the benefits and responsibilities for both genders in marriage and compare them with many of feminism’s social and policy campaigns, we can see how they only address the female side. They attempt to change the culture around marriage so that women continue to receive the same benefits but aren’t faced with the same responsibilities. That means men must continue to provide women with their benefits while receiving nothing in return.

For example, feminists promote women-specific leave programs for maternity and menstruation that require men to subsidize women as well as welfare programs like WIC that support single mothers and assume women are the primary caregivers. However, men do not receive equal parental rights, receiving custody in only something like 10% of cases while still having to pay child support regardless of their parental rights.

Similarly, while feminists basically want to reinvent marriage with their emphasis on respecting consent culturally, they don’t seem as concerned with building a culture where men can be assured of their paternity. Rather, they discourage the culture of faithful monogamous marriages that traditionally gave men this benefit while simultaneously trying to ban men from genetically testing their children for paternity.

Modern commentators, many of whom identify as feminists, are ironically always asking why men are more and more reluctant to marry. Of course, this is why. Marriage means the same “provider” responsibilities for men that it always has, but they no longer receive any of the benefits. Who would sign up for that?

It’s true that society has evolved and changed. Most labor is no longer physical, and men can get paternity tests—where it’s legal. Perhaps some of the social roles served by the marital institution are no longer necessary. However, reforming it then requires an honest analysis that addresses both genders’ needs and responsibilities.

Why Men Should Do More of Nothing;...