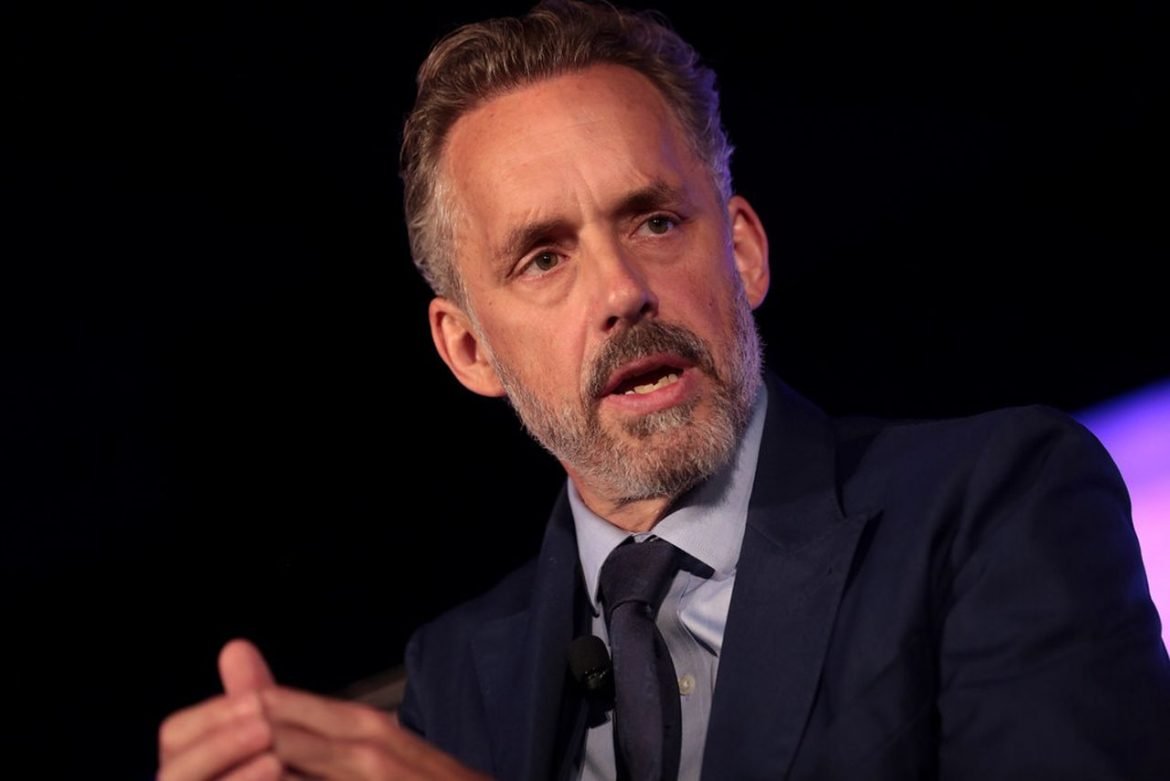 “The masculine spirit is under assault” according to Jordan Peterson. But what exactly does he mean by this statement?

Peterson elaborates that he believes harmful and negative narratives against masculinity have developed within society, largely due to assumptions populated by radical feminism, that assert that there’s something inherently tyrannical or toxic about masculinity.

Peterson has indeed faced backlash and criticism for his views, particularly around the concept of patriarchy. Many call him an “anti-feminist”. However, Mr. Peterson himself has proclaimed such accusations to be false. Indeed, if you actually examine his work and arguments closely, you’ll also see that this is not the case.

The term patriarchy is thrown about so much these days in the media and on the internet. But what does it actually mean, and what is the working definition?

The term itself can be traced back to the ancient Greek word of patriarches, where a “patriarchy” was said to be a society where power was held and passed down via elder males. However, when modern sociologists and historians talk about a patriarchal society; they are generally referring to a system in which men hold positions of power and privilege e.g as heads of government, leaders in social groups, the head of the family, bosses in the workplace, etc.

The concept of patriarchy is an ideological construct that has been central to many feminist theories, which have in fact expanded upon its definition to include a systemic bias against women. In fact, radical feminism sees patriarchy as a powerful system that dominates social institutions, which are led by men and have an agenda of keeping women subordinate, and maintaining control over women’s sexuality, labor and choices (Mandel, p32).

This take on patriarchy by radical feminists paints masculinity as a sinister force with covert and malicious intentions against women, and Jordan Peterson doesn’t agree with it at all. In fact, he calls it dangerous and psychologically harmful.

What Does Jordan Peterson Say About Patriarchy?

Feminists tend to believe that Peterson denies the existence of patriarchy and that he is some extreme “anti-feminist”, when this is simply not the case. In fact, Jordan Peterson accepts that western society is built upon a patriarchal structure, to some degree – in the traditional sense of the word.

He agrees that there’s a male infrastructure underpinning civilization as we know it. This indeed is a fact that cannot be denied. But Peterson argues that it’s not the awful discriminating structure with an agenda against women as some feminists claim it to be.

Peterson states that we’re now living in the least tyrannical society to ever exist and that everyone is benefitting from an extraordinarily civilized collective, in comparison to any society in the past. Historically, the journey of humanity has forged its way through the catastrophe of existence, amidst plagues, famines, wars, disease, and the struggle to cultivate food, while also rearing children.

His argument is that due to these challenges of living, men and women often fundamentally cooperated to achieve the best conditions and circumstances, both for themselves, and their offspring. As part of that process, men, for several reasons – with physical strength possibly being one of them, prevailed as the main creators of the structure of society.

Peterson also states that he believes this occurred as a “consequence of competence” on the part of masculinity and that it was not an engineered plot to control and subdue women; but rather, that it emerged naturally and organically, and it could even be argued that men were talented at creating a structured society.

However, some feminists take great offense at this suggestion of “competence” as an explanation for the existence of a societal structure created by men. It’s as if they take this view as a personal attack against the capabilities of the female gender. But what is often misunderstood here is that Jordan Peterson is not trying to say that “women are less than men” or infer that women are somehow less intelligent than men. No, in fact, Peterson himself has refuted these claims and cited scientific evidence which demonstrates how intelligence is equally distributed between the sexes.

Peterson’s explanation of how gender differences evolved and influenced the structure of our current western society is actually aligned with evolutionary psychology.

Basically, as evolutionary psychology has shown, all animals and species succeed at what they are naturally best at. Usually their success can be explained by what Darwin called, adaptions – traits that result in them emerging as successful in particular areas. Similarly, Peterson argues that specific traits within masculinity led men to be the structural builders of society, which they had a natural predilection for, and this evolved over time. This does not discredit femininity in any way, but merely attempts to explain that patriarchy in the way that radical feminism views it; as a malicious, deliberately organized, oppressive system, does not actually exist within western society.

Furthermore, if you think about it, the idea of maintaining some sinister collective agenda against women across hundreds and thousands of years isn’t even logistically practical to implement. Sure, there have absolutely been some inequalities against women in history, which Jordan Peterson fully recognizes. These inequalities have been rightly condemned and also made illegal. But there have also been awful inequalities in our history against so many groups of people and races – not just women; and thankfully, most of these are no longer generally tolerated within western civilization, which actively promotes equality; especially for women.

Ironically, the one remaining group that society is not working toward fairness for is men. Society still tolerates the male-only draft. No one blinks twice when men are charged more for car insurance, but insurance companies would be faced with massive protests if they attempted to charge women more for health insurance. The argument that they submit more claims is true in both cases, but only in the case of car insurance is sexism tolerated by society. There are countless more examples.

Furthermore, while feminist theories claim that due to our patriarchal society it is men who hold all the power, money, control, and privilege at the expense of women; Peterson counters this argument by advising that only a very small percentage of men are in super elevated positions of wealth and power.

He goes on to suggest that radical feminists have taken these substrata of hyper-successful, powerful men in western society and used them as a skewed example of patriarchy.

Peterson advises that in reality, a large proportion of men are disaffected in society, and the statistics in the west speak for themselves:

Jordan B. Peterson is a Clinical Psychologist who taught Psychology at Harvard, before becoming a Professor of Psychology at The University of Toronto, all while running a clinical practice. He has written several books, most notably 12 Rules for Life: An Antidote to Chaos, which has sold over 5 million copies worldwide. Furthermore, his lectures and discussions on YouTube have amassed a following of over 5.14 million people.

Peterson has in fact emerged as an extremely credible thought leader of the 21st century, with many calling him “a voice for masculinity”. Although the majority of his followers might be presumed to be male, he does actually also have a growing female following. Because his arguments are so well presented in a fair and reasonable manner; this is why I am one of them.

What Is Equality Under the Law and Why Is It So Important?

Gender Equality and Where Feminism Gets It...