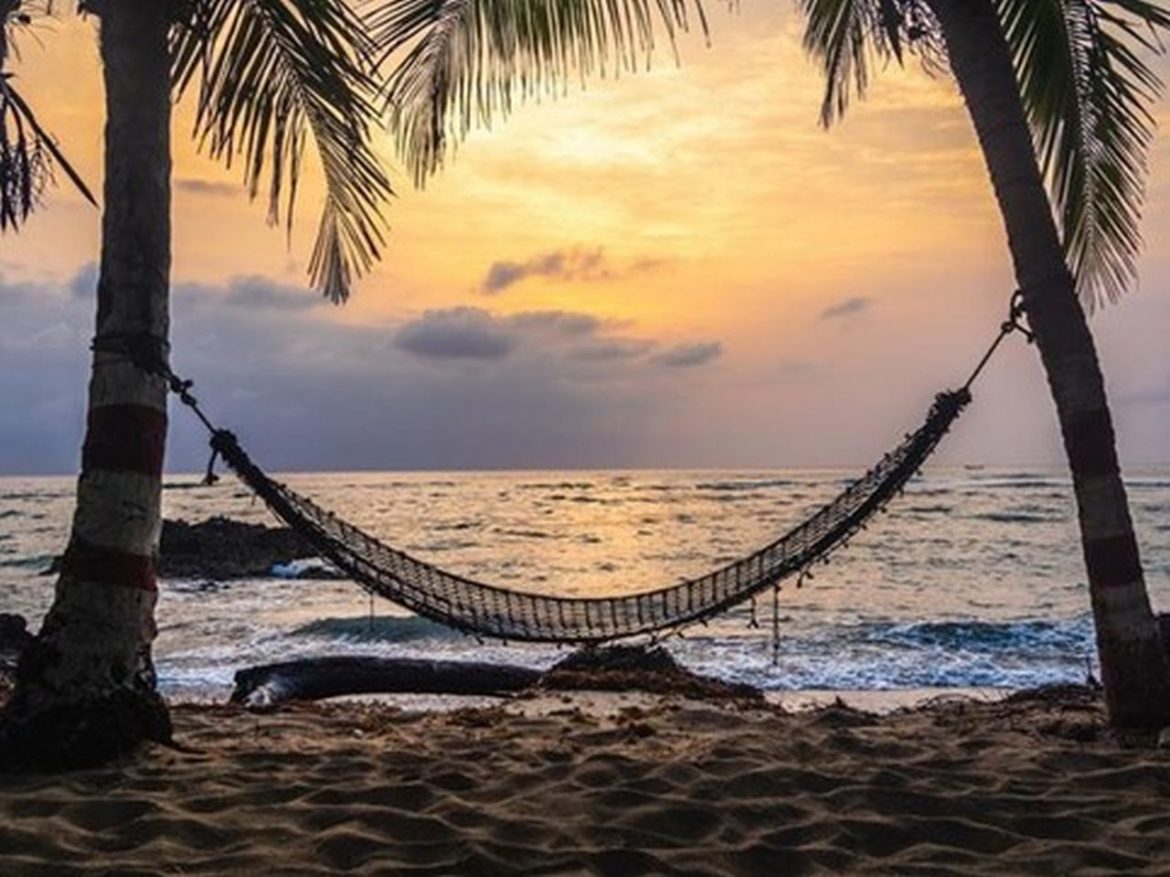 Society places intense expectations and pressures on men to always be working, earning, accumulating, investing, and providing. This results in men feeling that their worth is only equal to their bank balance and also their ability to acquire money and assets to provide for others. This is both unhealthy and unfair.

Modern culture is obsessed with productivity and those who prioritize work are praised and described as “hustlers with a good work ethic”, whereas people who are not so focused on “the grind” are looked down upon, shamed, and called “work-shy” or lazy. This has fueled a culture of overwork in the modern world where 24/7 hustle culture is seen as something to aspire to.

Pressure to Be Hyper-Productive

To be constantly seen as “busy” has been positively reinforced by the social norms of society, and it’s not uncommon to hear people attempting to “outwork each other” by proudly announcing how they’ve just finished an 80-hour week.

This pressure to be hyperproductive doesn’t quite seem to apply to women as much as it does to men. Society doesn’t seem to judge women as much on their financial capabilities as it does men, and therefore men bear the brunt of these outdated expectations which add to their mental and emotional workload. This can result in burnout and greatly affect a person’s mental, physical and emotional health.

According to the International Labor Organization, America has the longest working hours amongst industrialized countries, with Japan coming second. In fact, the productivity of the average American has increased by a whopping 430% since 1950, with American men working the longest hours compared to women.

And although many people like to wear “busy” as a badge of honor, what they might actually end up with is poorer health as a consequence of overwork. In Japan, ill health and even death from overworking is so common that they actually have a term for it, and the Japanese government officially recognizes 80 hours plus of overtime per month as a risk factor for “karoshi” (death from overwork).

The pandemic pressed pause on hustle culture for an extended period of time in a way that nothing else really could. It provided people with an opportunity to recognize just how work-focused their lives had become, and many began to evaluate whether they were really “working to live” or actually just “living to work”.

Whether we liked it or not, we were all forced to slow down and found ourselves with more time on our hands than ever before. This allowed people to realize just how much they had been prioritizing work over their family, their health, and their happiness. For many, it brought about a massive transformation in their perspective and attitude toward work. The introduction of working from home saw people embracing a new sense of work-life balance, and many have never returned to the office, with others changing career paths completely to allow them to work less and live more.

And although the pandemic was a massive challenge for many, in a multitude of complex and varying ways; for a large majority, there have been benefits. Benefits from the stillness and the slower pace which has provided spaces for thinking, reflecting, and pondering everything – from our careers to the general trajectory of our lives.

From this space of stillness, something quite surprising happened, people found themselves becoming more creative, coming up with new ways to live, eat, work and travel.

But guess what? This connection between stillness, creativity, and productivity isn’t something new, in fact, it’s a powerful secret that some of the richest, most successful men on earth already knew about, and I’m afraid that we’re all a bit late to the party.

Successful Men Take Time to Do Nothing

Some of the worlds’ highest achieving males such as Jeff Bezos and Bill Gates are both advocates of purposely taking time to “do nothing”. Jeff Bezos deliberately schedules time for himself each morning to “do nothing” and “potter about”, he likes to take his time in the mornings to read a paper and have a relaxed breakfast before even looking at emails or facing the demands of the day.

Likewise, Bill Gates actually schedules entire weeks in his diary for “doing nothing” which he calls “thinking weeks”. He has been very open about this and states that he finds it helpful to take a few weeks a year to go to a cabin and disconnect from his daily routine. The general idea is that by taking this time out, Gates allows his mind to step out of reactive mode and just be. This creates a space where the mind is not just constantly REACTING to external stimuli like emails, phone calls, or social media, and gives our brains the chance to authentically ACT of their own volition.

Forbes actually published an article testifying to these benefits called “The importance of doing nothing” in 2014, stating that “By giving the brain ‘downtime’ we can improve mental health and allow ideas to incubate”.

Furthermore, Jeff Bezos says that he actually had the idea for the Amazon Kindle while taking time out to “do nothing”. But this concept isn’t just something that Gates and Bezos discovered, the art of stillness has been part of ancient eastern philosophy for millennia. This understanding that – paradoxically, by becoming more still and slowing down – we can actually become more productive and more creative, is a concept that forms the basis of Buddhist practices, where meditation and mindfulness take center stage.

And this is a message that modern men and society need to hear – that rest is productive. It’s not lazy, “work-shy” or selfish; it’s healthy, necessary, and normal.

You’ve no doubt heard the saying that “you can’t pour from an empty cup” – and if we are overworked, burnt out, stressed, and sleep deprived, how can we hope to be productive at all? For ourselves, our work, or our family?

This is why the narratives around “hustle culture” which are predominantly aimed at men are so damaging to men’s mental and physical well-being. The constant pressure to “be on”, to be working, earning, and providing is not healthy. Over 134 countries in the world have laws that restrict and make it illegal to work over a certain amount; America is not one of them.

The American government needs to take the well-being of its population more seriously and implement legislation within workplaces that protects employees from overwork. Furthermore, the CDC and the American Psychological Association (APA) need to launch joint campaigns to counteract America’s unhealthy obsession with overworking, and educate Americans about the importance of rest, and its positive relationship to creativity and productivity.

These steps would serve to support men to feel more comfortable about prioritizing their own self-care and well-being – ultimately resulting in better health outcomes for men across America.