Why Men Struggle to Organize a Real Men’s Movement 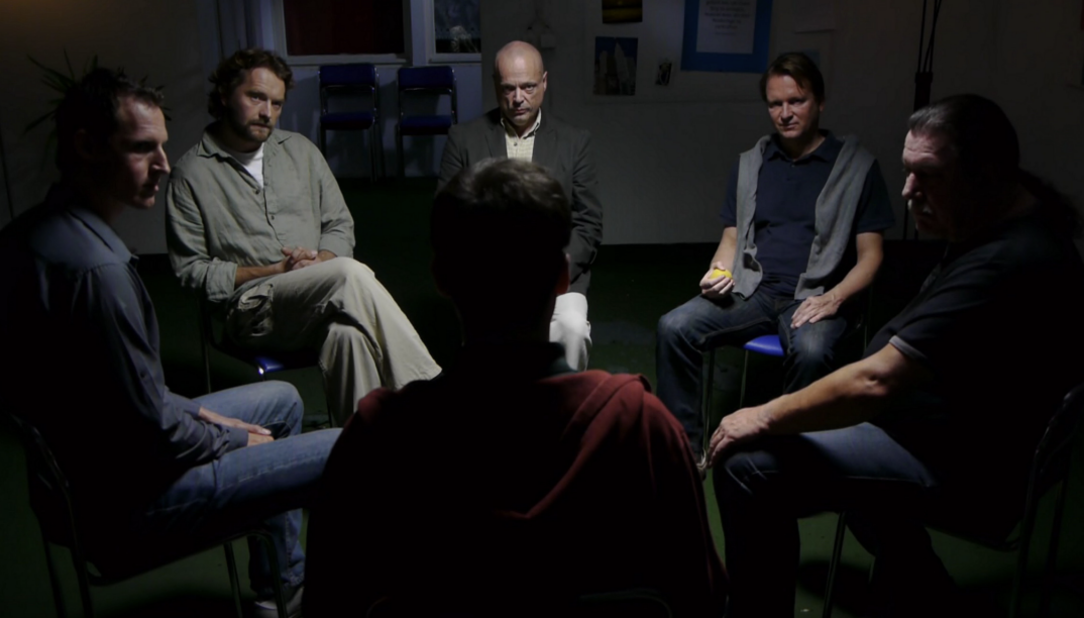 Speaking at leadership in Singapore in 2019, former US President Barack Obama claimed that a world run by women would be significantly better than the current one—ostensibly run by men. He was quoted as saying:

“I’m absolutely confident that for two years if every nation on earth was run by women, you would see a significant improvement across the board on just about everything… living standards and outcomes.”

He even went on to say that women are “pretty indisputably… better than us [men].” Apparently during his tenure as President, he often thought about a better world run by women.

Successful Male Feminists Are a Problem

Aside from the obvious sexism of President Obama’s statements, which would have gotten him “canceled” had the genders been reversed, I felt they were rather convenient. He never suggested only women should hold positions of power before he, a man himself, was President. Yet now that he’s achieved that goal, he’s free to throw the rest of the men of the world under the bus.

This sentiment is hardly confined to politicians. From business executives to famous actors and singers, it seems that many successful men are perfectly willing to spout rhetoric and even promote policies and programs that make it harder for other men to succeed, usually in the name of feminism or female empowerment.

Indeed, a lack of organization by men is one of the fundamental causes of men’s issues, and something that desperately needs to be addressed.

The Current State of Men’s Movements

Men’s movements have gained considerable momentum since the advent of the internet, which has luckily allowed like-minded people to openly express their views, often in an anonymous way that spares them the backlash they would otherwise receive from institutionalized misandry.

However, there’s still a lack of any formal organization aside from a few non-profit advocacy groups. And there’s considerable splintering within the movement, the biggest being between “Men’s Liberation” and “Men’s Rights.”

Men’s Liberation evolved alongside second-wave feminism in the 60s and 70s when it sought to address the harmful effects of the male gender role on men and liberate them from it. Men’s Liberation, as it stands today, is generally “pro-feminist” and agrees with concepts like “patriarchy” and “male privilege.” Much of the focus is on “toxic masculinity” and how it harms not only men themselves but society at large.

Men’s Liberation mostly died off towards the end of the 70s, though there’s been some revival on the Internet since. Instead, many men split off into the Men’s Rights movement because they disagreed with feminist theories like toxic masculinity and patriarchy.

Men’s Rights Activists generally argue that while men have had privileges throughout history, they have also had disadvantages like conscription, violence, and less access to their children. Similarly, while women have had disadvantages, they’ve also had privileges. In this way, MRAs reject the idea that men have ever “dominated” society and oppressed women. Rather, gender roles born out of past environmental necessity equally oppressed (and privileged) both genders in different ways.

Similarly, MRAs reject the idea that masculinity is inherently bad or evil but rather seek individual liberty for all men to be able to choose what masculinity means to them personally. They also seek to end discrimination in society against men in areas like the justice system and health care.

The most popular gatherings of MRAs are online with forums like Reddit’s r/MensRights boasting over 300,000 members. Some important Men’s Rights organizations include:

Most of these organizations face a considerable uphill battle. For example, the first Men’s Rights conference in the US received numerous death threats, forcing it to move and hire extra security.

It’s great that men are finally starting to unite online, but they also have to speak out publicly and form a united front.

Since well before the feminist movement, women have been well organized. They have formed tight-knit communities that support each other. Successful women call for more policies and funding to help other women succeed. Feminism and other women’s movements have used the power of numbers to achieve benefits and even social advantages for women.

That’s great for women, and I’m glad it’s happened. Why can’t men do the same? Why can’t a former President speak in front of a large crowd and talk about the crises our boys are facing in school? Why can’t he talk about increased male suicide and the lack of social support men face throughout life? Why can’t he talk about the real discrimination men face in certain industries like education instead of actively making it even harder for his fellow men to succeed? That’s what male organization would look like to me.

As the Apex Fallacy suggests, many men seem to have no problem pandering to women at the expense of other men. This absolutely cannot continue. If not for our own sake then for the boys who come after us, we as men have to be organized, stand together, and help each other succeed.

The Gender Equality Paradox – Is There...