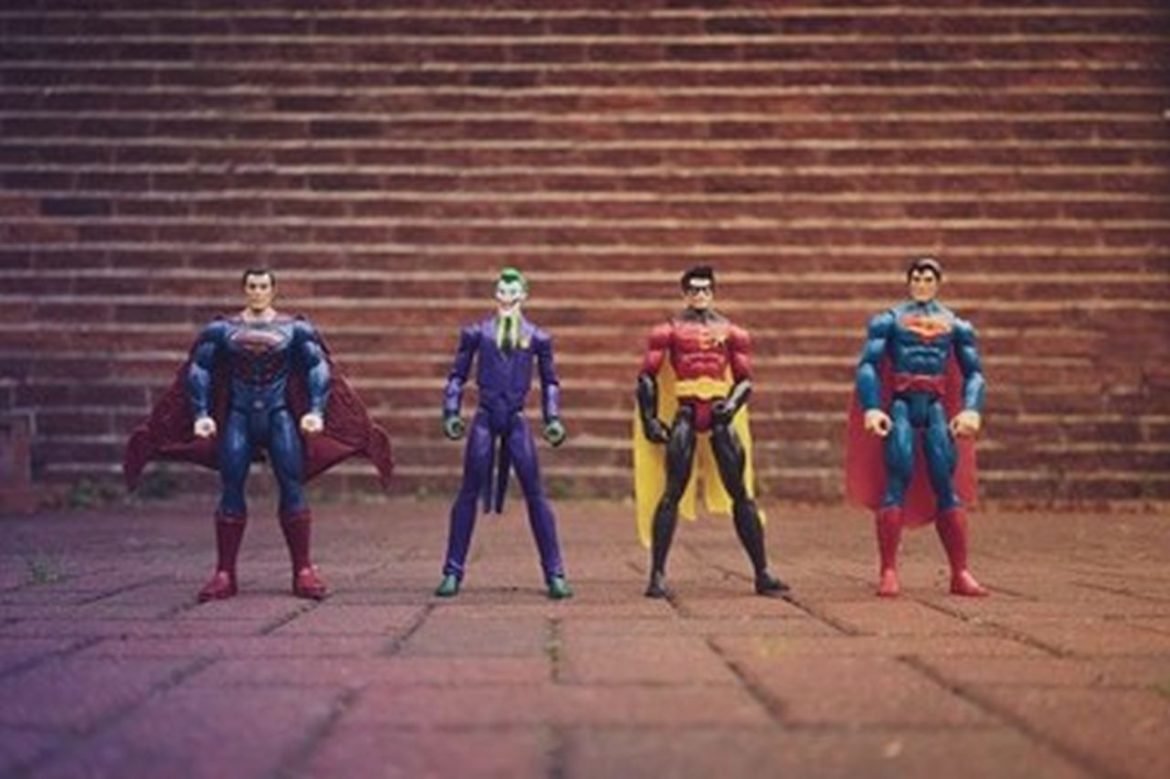 The last couple of decades has seen the rise of a “negative narrative” within society around many things; male, manly and masculine. You’ve probably noticed an increase in the use of terms such as “toxic masculinity”, used to negatively describe male traits.

This has coincided with an inequality in western culture that is demonstrated by society’s eager celebration of femininity; alongside the demonization of masculinity.

Terms such as “toxic masculinity” cast a negative slur around traits of the male gender. And along with phrases such as “man up” and “man flu”, serve to act as derogatory put downs to men in general.

But compared to the global awareness, support and news coverage received by International Women’s day; the latter is hardly even recognized. It’s a wonderful thing that a day to appreciate women exists; as women should be celebrated, supported and recognized for all their achievements and contribution to our lives; not least, as mothers, sisters, wives and daughters; so too should men.

It’s time that society began equally celebrating and embracing masculinity, and all that men achieve and contribute to our lives, including as fathers, brothers, husbands and sons.

And it’s also time for society to realize that by celebrating one sex and not another; that this is literally alienating 50% of the population. And if our quest as a civilized society is “equality for all”; then this needs to be reflected in the active appreciation of both genders.

Of course, there were definite areas throughout history where women were treated unequally and unfairly; this needed to be recognized and changed. But feminism has gone too far in the wrong direction. Although feminism’s aim was originally to “balance the scales”, and ensure equal rights for all; it now appears as if the scales are off balance in the opposite direction.

And it could be argued that for all of its efforts to secure “equality”; that feminism has actually created the opposite; inequality – but for men.

Furthermore, it would appear that western culture has been very good at recognizing the unfairness faced by women in the past. Women’s rights, and women’s equality movements have been supported and promoted at every opportunity, and rightly so. However, it now seems to be at the detriment to men’s rights and men’s equality.

Toxic Masculinity: What Even Is It?

The term “toxic masculinity” has been banded about within the realms of academia and media; and is usually presented within a feminist view point. However, whenever you try to pin down exactly what traits of masculinity it is that this term aims to describe as “toxic”; there doesn’t appear to be a clear answer.

When researching the term myself, it almost seemed as if no one really knows what exactly “toxic masculinity” is. In fact, it appears as if it has become the “buzz word” of the moment that catches people’s attention, but evades most people’s understanding.

On my quest to define this elusive term, I was able to discover the following main themes which apparently describe “toxic masculinity” as:

Looking at these points, I can’t help but see a list of traits that are basically what society would describe as the opposite of femininity. It appears to me that the term “toxic masculinity” has evolved purely out of society’s misunderstanding of men and masculinity in general.

Firstly, men process and express emotions differently to women. This is a scientifically proven fact; one study by researchers at the University of Montreal, found that when men and women were exposed to emotive stimuli, under MRI imaging, that parts of men’s brains associated with feelings and emotions lit up less compared to women’s, but showed more activity in areas related to reasoning.

So, it actually appears as if men are being blamed for suppressing their emotions, when science has shown, that they simply just handle emotions differently to women and to “society’s norms”. Surely, this would be the same as blaming women for the fact that they are generally more emotionally expressive than men?

Furthermore, when it comes to the role of anger within the definition of “toxic masculinity”; numerous studies have also highlighted the fact that men have stronger emotional experiences with anger, than women in general. This is of course due to an interrelated relationship between bio-psycho-social factors.

But, yet again, this definition of “toxic masculinity” appears to demonize men for the fact that the male gender tends to have stronger emotional experiences with anger.

Overall, when you look at the science, this points to a general lack of understanding of the male gender. And it seems as if men are being pressured to not be how they naturally are, with common male traits being painted as negative, bad and wrong.

There’s clearly a current gap in knowledge, understanding and support within society for what it means to be a man. And this needs to change.

No wonder, men are struggling with mental health, when they are living under a narrative that is in effect “punishing” them for being; men.

What is the positive power of masculinity?

Masculinity is synonymous with strength; but instead of being manipulated by society to be seen as a negative, it’s time that all the benefits of male strength and power were recognized and celebrated as a positive. Masculine strength is a good thing; strong men with physical power have literally built civilization as we know it and fought for our freedoms and liberties.

It’s also a majority of strong men who work against day to day threats in the fire service and police department, keeping us safe.

But it’s also so much, much more; it’s fathers who raise children, husbands who cherish their family, it’s intelligence and innovation, and it is brothers and friends who add so much love and care to all of our lives.

It’s also the power and strength of masculinity that is allowing soldiers in Ukraine right now, to fight against Russia; ensuring that all women and children can flee to safety. In fact, my question is; how can we not celebrate how great men and masculinity is?

Maybe the global awareness of the war in Ukraine, which is an awful persecution of innocent people, will provide societies with an opportunity to see how thankful we should be for masculinity. Yes, strength can be used for bad, but it can also be used for good, like it currently is in Ukraine, to protect and defend against an aggressive tyrant.

Hopefully, society will start seeing the strength and power of men in a different light, allowing people to fully recognize, be thankful for and embrace; all the positive power that masculinity holds.

Misogynistic Vs Sexist – One Only Describes Half the Problem