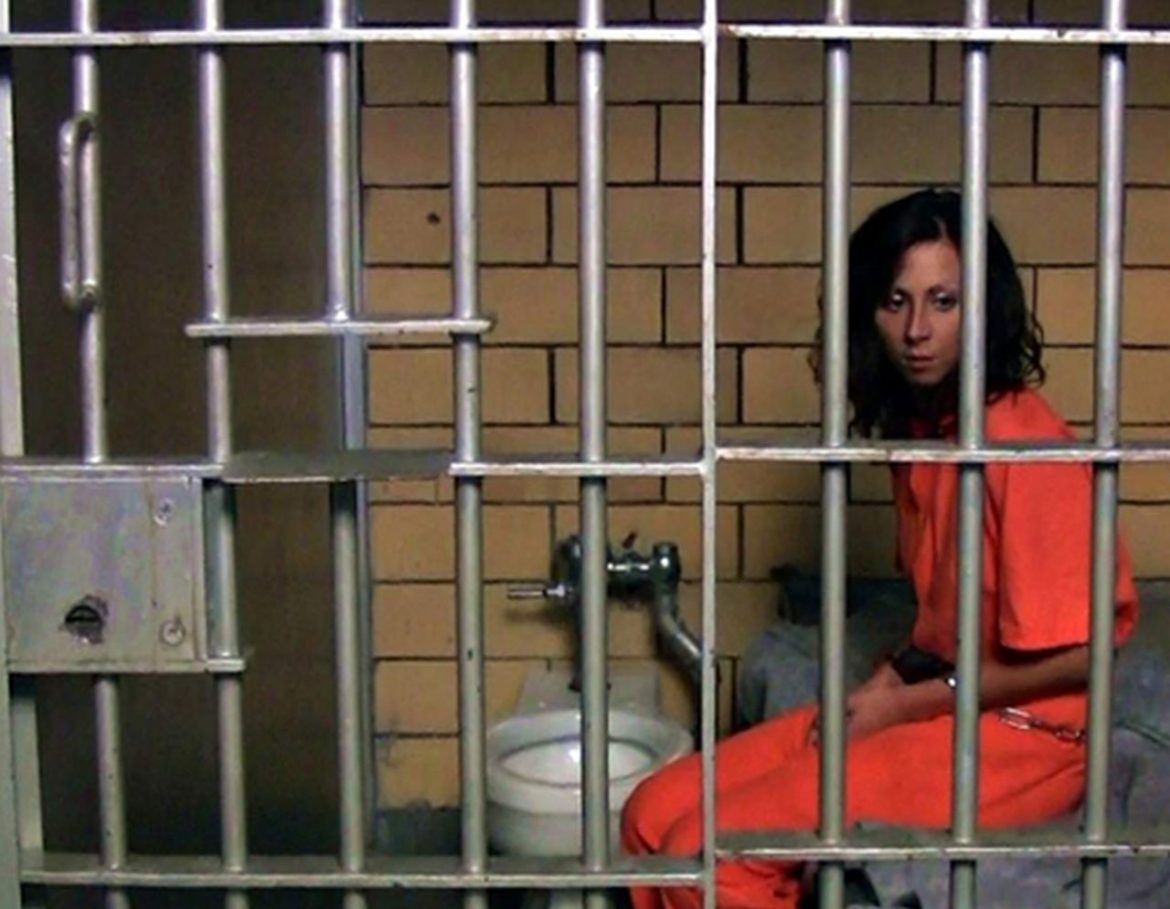 If you’ve never heard of it before, the Prison Abolition Movement seeks to completely eliminate prisons as a judicial sentence, instead replacing them with rehabilitation centers that focus on psychological treatment and education rather than punishment. They want to stop the cycle created by the prison industrial complex and the modern-day slavery that exists in the form of prison workers.

They want to stop what they consider cruel and unusual punishments like solitary confinement and the death penalty. Many organizations involved in the movement even go so far as to advocate for the complete removal of the government from the envisioned rehabilitation system.

Prison Abolitionism For Everyone Could Be Good

Data from countries with systems closer to this rehabilitative ideal, such as Norway and Denmark, suggest that prison abolitionism would reduce recidivism and not only be humane for those going through the system but safer and more productive for society as a whole. For this reason, I personally support prison abolitionism. Nevertheless, I’ve been disappointed by a particular brand of abolitionism that’s unfortunately become more popular than all the rest: female-only abolitionism.

Major newspapers from The Guardian to The Washington Post have published opinions claiming that we should eliminate prisons… but only women’s prisons. Since this would completely violate the principle of equality under the law, this is pretty sexist on the face of it. However, it’s not just sexist against men. It’s actually sexist against women and infantilizes them, insulting their judgment, intelligence, and maturity.

The Arguments Behind Women’s Prison Abolition

If you were masochistic enough to read through the articles linked above, you saw that most of the arguments for women’s prison abolitionism all center around the same idea: that women aren’t as responsible for their crimes as men. It is an exaggerated version of the battered woman defense, stating that women don’t commit crimes out of internal malice but rather as a response to their social circumstances.

For example, perhaps a woman has developed anti-social tendencies because she was abused as a child. Therefore, the woman doesn’t need to be punished but instead treated for her trauma. Then she can become a productive member of society.

Women Are Just as Competent as Men—and Therefore Responsible

I showed these articles and their arguments to my wife, and her response was, “Wow, that’s really insulting to women. It’s treating us like children.” Exactly. We don’t consider children responsible for their crimes, but we do adults. To suggest women aren’t responsible is to class them with children. This is called infantilization.

Obviously, women commit crimes for a host of reasons. Their behavior is a combination of many social and biological factors. However, this is just as true for men as it is for women. Men suffer abuse, trauma, and societal pressures that drive them to crimes. To suggest only women should get a “pass” for this is to suggest that men still make rational decisions despite their environment while women are less competent.

I should not have to point out how sexist this is. Women are as competent as men and just as responsible for their behavior as men.

If the Prison System Discriminates Against Anyone, It’s Men

What’s ironic about women’s prison abolitionism is that there are hardly any women in prison in the first place. For instance, despite being over half the population, women represent less than 7% of the US federal prison population. Moreover, it’s been documented that men receive 63% longer prison sentences for the same crimes.

In other words, while the prison system is certainly an injustice and cruel punishment for everyone, but it’s even worse for men, especially men from minority communities. Incarcerating men removes fathers from homes and disrupts communities.

What society needs isn’t more discrimination against men by subjecting only men to prison. And it doesn’t need the infantilization of women, either. If we’re ready to admit the counter-productive effects of the prison system in the case of women, we should be able to recognize that these effects apply to men as well, and advocate for prison abolitionism for everyone.

Was Johnny Depp / Amber Heard Trial the Death Knell of #MeToo and Feminism?