Yes, I Am Afraid to Write About Men’s Rights 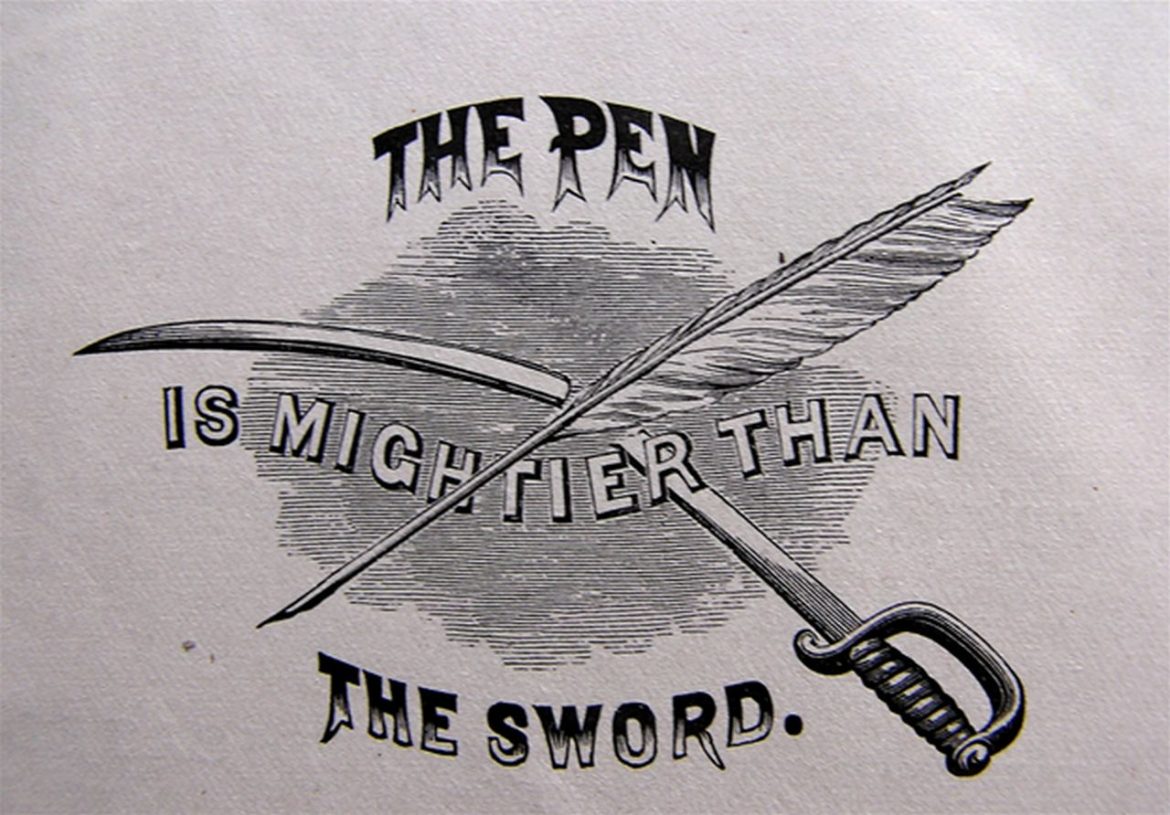 Recently one of my favorite men’s rights Instagram accounts, TheTinMen, posted a story asking who was afraid to share their posts and/or speak out to advocate for men. Not surprisingly, they found that more than 80% of their followers were indeed scared to do so, one of those being yours truly.

Yes, I am certainly afraid to openly advocate for men’s rights, and that includes writing the many articles I’ve done for this very site. There’s more than one reason why.

Many people responding to the post said they would be afraid to post about men’s rights citing fear of reprisals at work. For example, their company or manager could see their social media activity and penalize or even fire them for their views.

This isn’t a baseless fear either. Many people have lost their jobs due to their resistance to the current feminist narrative. For example, a teacher at Eton College in the UK was fired after he gave a presentation disputing patriarchy theory. I asked on Reddit and found many men worried about cancel culture’s effect on men’s rights:

“My company is very female focused, we go to schools to teach kids coding, but only to girls, get the monthly ‘heres how many women we hired emails’ etc. Ive learnt to keep my mouth shut if i value my job.”

“I work in research in Australia, and have been warned to keep out of men’s health research by feminist academics who jealously control the field and funding. Mention of men’s health at work outside of the feminist narrative would end my career. Even small recognitions of men’s health requiring input from actual men, or recognising challenges experienced by men are torpedoed and anyone involved humiliated publically.”

“I remember we had something similar in my old workplace. There was a session during my training week about sexual harassment but it was always oriented as if the women were the victims and we were the oppressors. I actually called out the hypocrisy and the trainer tried to shame me in front of the group however I was actually surprised when most of the women In the group took my side. Next thing I know two days later I get pulled out by the operations manager and basically accused of trying to ‘undermine the trainer’ and ‘being disruptive’ apparently no one else was called out despite them agreeing with me.”

In my personal situation as a professional writer, I’m lucky enough not to have a “boss” per se, but naturally, I’m still worried about losing clients or future publishing deals simply because of my heterodox views. Thankfully, with the Internet, I know that I and fellow writers and journalists will always have a platform to share our opinions.

Unfortunately, you don’t even have to be online to get canceled. People often get canceled within their own social groups.

Family conflict is common when it comes to opinion, but seems to be exaggerated in the case of “taboo” beliefs where governments or larger social forces have convinced people that a heterodox view is immoral. A great example of this is homosexuality, not coincidentally one of the primary issues concerning men’s rights. Even today, many men in highly religious or orthodox households are disowned by their families once they come out. The same is true about men’s rights in general.

“I mentioned the word a time or two more (as it had been on my mind and relevant to something else being said, so I was relating things together) and was met with ‘god, not that incel shit again’. It seems as though any validation I get for issues that I care about is puddle-deep and just as likely to evaporate as that puddle in the sun.”

Many men I asked about this topic said they wouldn’t even talk about men’s rights with their wives.

Being Ostracized by the Community

A major obstacle to men’s rights is how dominant women are in our community institutions. Since men are expected to provide and have laws essentially forcing them to provide on a national level, men must work longer hours and more stressful and dangerous jobs. The result is that our schools and PTAs, charity and volunteer organizations, town halls, libraries, etc. are led and directed mostly by women.

Of course, women aren’t necessarily all against men’s rights, but with the depth of feminist social indoctrination, it’s certainly an obstacle. For example, my local schools have some four or five purple ribbons posted outside and have a “feminism in school” week every year. They have presentations on the problems women face. As of yet, I have not been able to give my presentation on the problems men face and would be worried about ostracization in the greater community for doing so.

Finally, what scares me the most about speaking out about men’s rights is actual government suppression. Most Western countries ostensibly have freedom of speech and press, but it’s not hard to see how that freedom has been consistently eroded in the name of preserving an ever-narrowing narrative approved by those in power.

The usual way governments infringe upon this freedom is through laws penalizing “hate speech.” Western governments have actually imprisoned people simply for expressing their views online. While so far these are often views that most would indeed deem abhorrent like white supremacy, the fact remains that governments are increasingly ready to prosecute people for mere speech.

Considering that men’s rights advocacy is already referred to as hate speech by many parties, it’s not much of a stretch to imagine that men’s rights will someday be included in speech unjustly punishable by law. Indeed, it’s likely that criticizing feminism will soon be designated as “misogyny” and therefore “hate speech” that could result in imprisonment. Meanwhile, the law is applied totally arbitrarily such that a hate-based book literally titled I Hate Men still remains in print.

In other words, you’ll have to accept the government’s ideology, and if you express anything contrary, end up behind bars. Freedom of expression indeed.

In Australia, for example, the government has already begun targeting men’s rights advocates. They have recently called for auditing social media sites like YouTube for suggesting men’s rights videos to like-minded viewers. They don’t want anyone hearing or receiving unapproved information.

I cannot express how important it is to speak out regardless of the potential consequences and how intimidating they might be. Intimidation is one of the primary ways a power-hungry minority can control a population. Truth deserves to be spoken no matter the cost.

How YOU Can Be a Social Justice...