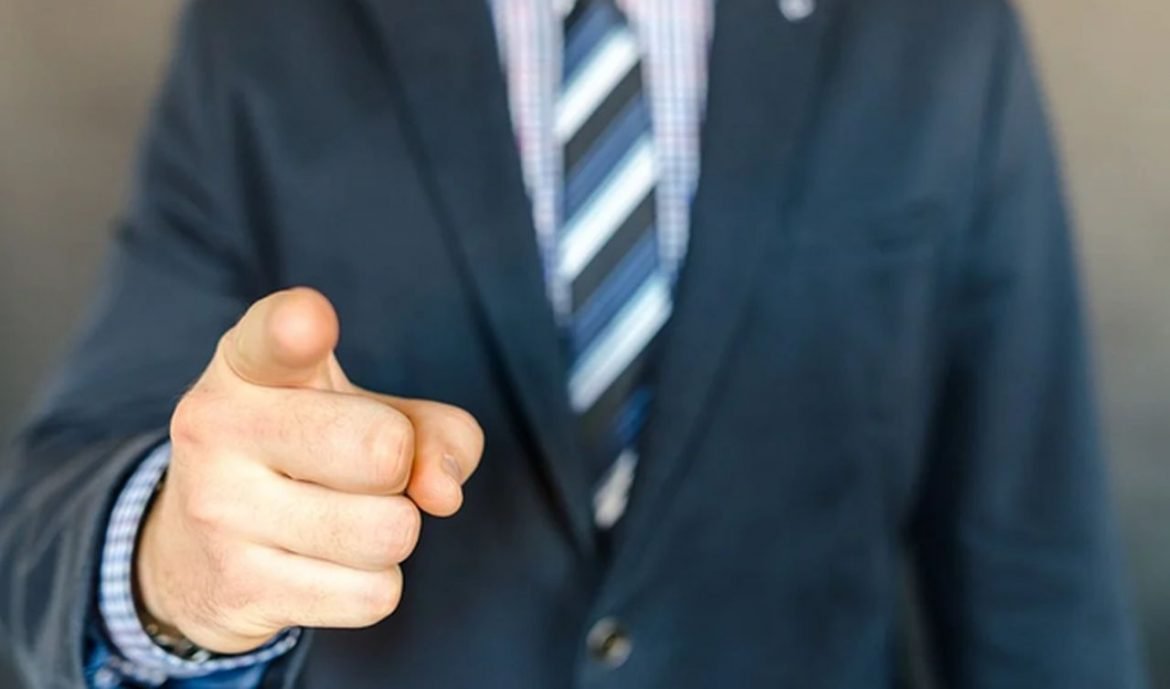 Nobody ever wants to admit it. Someone who identifies with their movement is out there spreading hate and negativity in their name. This is definitely true of feminism, in a big way. But Men’s Rights is certainly no exception.

The fact is, some men’s rights activists are sexist. Pretending they don’t exist solves nothing. Instead, we have to call them out for what they are before they do further damage to a legitimate movement.

The Spectrum of Men’s Rights Activism

If you’re not especially familiar with men’s rights activism, you’ve probably heard the term thrown in with a lot of others: MGTOW, the Red Pill, incels. A lot of these groups or movements have pretty bad reputations, usually for being misogynistic. There’s a lot of overlap when it comes to people identifying with one of these labels, yet at the same time, there’s a lot of infighting and disagreement.

You also get your share of wackos this way. Just like Twitter has the hateful #killallmen crowd, people say some pretty twisted things in the name of “men’s rights.” These people may be a small minority, but they’re a loud one. Plus, when the social media mob gets rolling, some otherwise upstanding MRAs get caught up in the downward spiral.

To clarify what’s really sexism and what’s men’s rights, it’s best to look at some examples.

Sexist Groups That Get Conflated With MRA

You’ve probably heard about incels in the news recently. Most notably, you might remember Elliot Rodger who killed six people and injured 14 more in California in 2014, and Alex Minassian who was accused of killing 10 and injuring 16 in Toronto in 2018. Both these men identified as incels and wanted revenge on women for years of sexual frustration and rejection.

While not all incels are violent, the ideology is focused on the personal slights they experience at the hands of women. Clearly it’s not about helping men, but simply getting back at women. After all, what exactly does murdering women do to help men? In fact, I’d say it actively harms them.

MGTOW, or Men Going Their Own Way, is another movement that always comes up in discussions about men’s rights. Unlike the more aggressive incels, MGTOW is just about living life without women. Most of these men have experienced discrimination in family court and don’t want to experience it again. Unfortunately, some don’t stop there, but continue to actively insult and degrade women who they blame personally for larger social and cultural discrimination.

Many times men in these movements, including the most misogynistic, also identify as men’s rights activists. Indeed, you can find websites and commentators who identify as MRAs, but are also sexist. In many cases, a group or publication that nine out of 10 times takes aim at real issues that negatively affect men. Serious issues that include sexism in the U.S. Selective Service, the failure of the mental health system to appropriately help men, or the lack of equal legal protections against genital mutilation for infant baby boys.

Unfortunately, the 10th time they’ll rant about how women must be confined to traditional gender roles in order to prevent their promiscuity or something else equally unrelated to the equality of men in society.

While the list of issues MRAs could focus on is never ending, there are some big ones we can clarify. However, in general, MRAs that are really concerned with men’s rights and not just attacking women focus on a few major and important issues:

Why Do Men’s Rights Activists Sometimes Get Sexist?

Many people are activists of one kind or another because they feel disenfranchised by society, usually in some specific dynamic. It’s common for this to be the result of personal experiences in their lives.

A feminist may have felt powerless physically next to her larger male peers or financially working beneath all-male management. An environmental activist may have felt powerless watching their favorite camping spot or hiking trail get turned into a shopping mall. Similarly, men’s rights activists often feel powerless in the face of women’s privileges in certain social areas such as of love and intimacy, abusive mothers, or the continued promotion of traditional male disposability.

This may seem selfish, but it’s also inescapable. People are naturally more empathetic if they’ve had similar experiences. The problem is that this can lead to a lot of resentment and emotional investment in even seemingly trivial issues. Especially when the social media herd mentality sinks its teeth in.

Humans have a very tribal, us-versus-them mentality. For someone who wants men to have more social equality, it’s instinctual to attack those who currently enjoy more privileges in those social areas. And that could mean women as a whole.

What Can We Do About It? Be Pro, Not Anti

It’s easy to be anti something. In fact, go on Twitter or Reddit and you’ll find plenty of people who are anti just about everything. Well, what good does that do?

Now, don’t get bogged down by semantics. Obviously, we can be against things like circumcision, the male-only draft and discrimination against men in family courts. We can also fight against the perpetuation of feminist political theory that always portrays men as oppressors and ultimately harms all men.

In the end, our words and deeds have to be pro-men. We should always aim to increase the amount of liberty, equality and justice in society for everyone. Misogyny and excessive “anti” ideology that serves no purpose may “balance the scales,” but equal in misery shouldn’t be our goal.

That doesn’t just mean keeping ourselves pro-men rather than anti-women. This is actually a major failing of the feminist movement – which is decidedly one-sided. Instead, it’s about recognizing and distancing ourselves from those who may claim the movement’s label, but use it for their own personal vendettas. Men’s rights activism should be about just that, equal rights for men.

Lying About Rape: Why Stricter Laws Are...