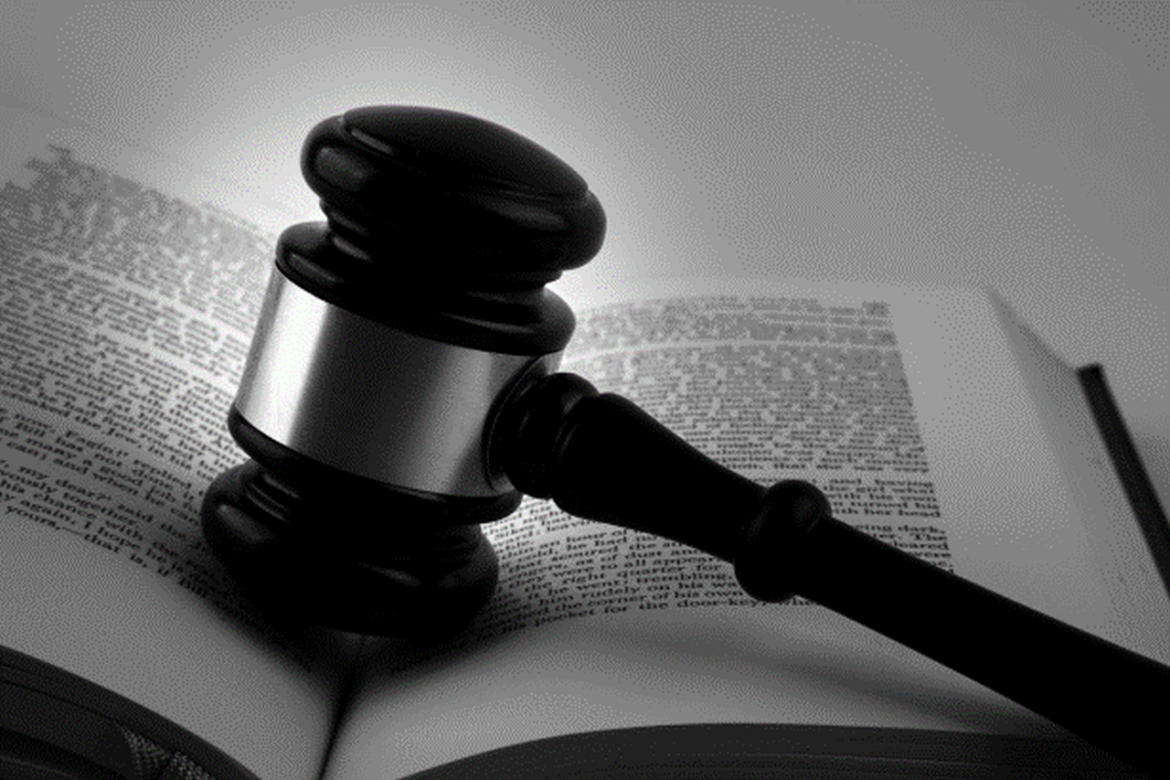 The woke narrative is heavily focused on the concepts of “privilege” and “discrimination.” In other words, the value it holds above all others is equality, often equality before the law.

However, it seems that when the topic at hand is crime and the justice system, the facts often get misconstrued. Even those who concern themselves the most with equality almost never mention the discrimination men face in the justice system. Race gets more airtime, but again only in a broad context. It’s merely a side note that black men are the ones primarily receiving the short end of the stick. And when it comes to privilege, that of white women is hidden away and never discussed.

Most demographics face discrimination in certain areas and privilege in others. It’s imperative we be honest when it comes to specific topics, especially those as grave as criminal justice. So what’s the truly “woke” perspective on gender and race in crime?

It may seem politically incorrect to say, but it’s the truth. No, not in all aspects of life, but when it comes to crime in particular, society discriminates against men.

In the justice system, the numbers could not be more clear:

The stark difference in incarceration rates between men and women is due to unfair discrepancies in sentencing. Specifically, a study from the University of Michigan found that men receive 63% longer prison sentences than women for the same crime. These are the same types of perpetrators who committed the same crime. The only difference that provides the privilege of receiving a shorter sentence is being female.

The reason judges discriminate against men when sentencing comes down to a larger societal bias. Specifically, society sees women as victims, even when they’re the perpetrators of a crime. Just take a look at this opinion article in The Guardian asserting that women should receive even more leniency in the justice system. Along with a number of other excuses, the article states:

“Finally, women are often less culpable when they commit crime. There is a profoundly devastating link between child sexual and violent victimisation and female offending. US studies show that 23% to 37% of female prisoners reported that they had been physically or sexually abused prior to the age of 18. The rate is even higher in Australia. Incarcerating females is often simply a lamentable case of victimising the victimised.”

Of course, the author apparently doesn’t even consider that male perpetrators might also be victims. And indeed, the U.S. Department of Justice has found that 68% of incarcerated male felons reported “some form of early childhood victimization before age 12,” even higher than the same statistic for women. The Guardian failed their readers in their biased reporting on this issue.

From newspaper headlines to TV shows, women are allowed excuses for all their bad behavior, from current extenuating circumstances to past abuse. Regardless of whether this is valid or not, the same privilege is not granted to men.

While gender might be the biggest factor that leads to discrimination or privilege in the justice system, race is a big one as well. Consider these statistics:

Again, this is due to discrimination in sentencing. Judges give black male offenders almost 20% longer prison sentences than white males for the same crime.

One has to assume this is the result of similar cultural stereotypes and biases. Black men have historically been portrayed as criminals, and even if the media have attempted to eliminate this unfair stereotype, it remains in the minds of many.

The mainstream woke narrative will readily recognize the discrimination blacks and other minorities face in the justice system. It may even go as far as to admit that it’s mostly black men who are affected, but then the logical implication of that is widely ignored. The obvious conclusion is that white women in particular have considerable privilege in the justice system. Significantly more privilege than white men have, but discussions about privilege usually only remain centered around white men.

While mob mentality often results in the concept of privilege being used as some kind of Scarlet letter to shame otherwise innocent people, it’s important to recognize how it promotes instances of discrimination in our society so that we can be on better guard to recognize our own biases when involved.

Take the example of “the Central Park Karen.” Last year, Amy Cooper, a white woman, was walking her dog without a leash in a part of Central Park that requires leashes. Christian Cooper (unrelated), a black man, was birdwatching in the same area and asked the woman to leash her dog. She refused.

Mr. Cooper offered Ms. Cooper’s dog a treat, leading the woman to threaten to call the police and saying, “I’m going to tell them there’s an African-American man threatening my life.” The implication is clear: Ms. Cooper was using her place of privilege, where white women are always victims and black men criminals, and the discrimination of the justice system as weapons to control and bully an innocent man.

Luckily, Amy Cooper was not successful. Mr. Cooper’s video of the interaction went viral, causing Ms. Cooper to lose her job and custody of the dog. This goes to show how a general recognition of white female privilege can protect others and save people from discrimination.

Breakfast – Just For Boys According to One Study