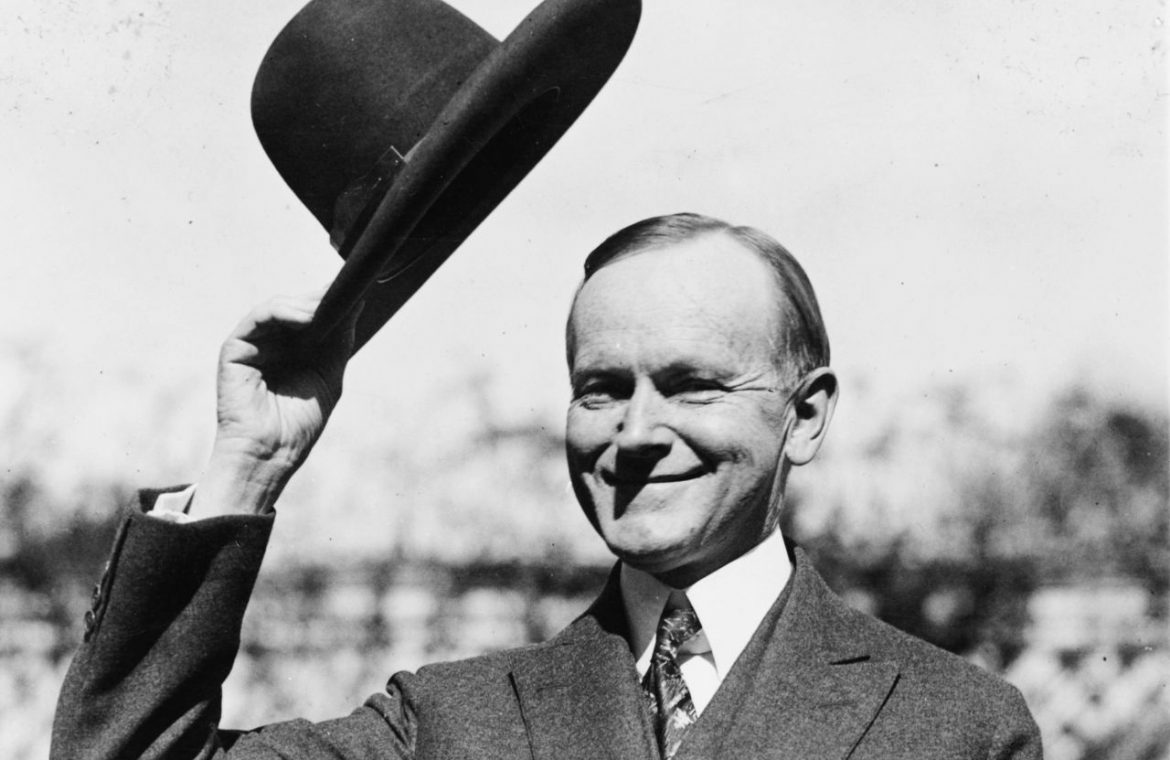 Australian feminist R.W. Connell of the University of Melbourne initially defined “hegemonic masculinity” as various forms of masculinity that normalizes men as the dominant group in society. It goes further to claim that not only women are normalized in a subordinate position, but so are “less masculine” men.

The entire concept is built around the idea that the masculine “ideal” is dominant, heterosexual, aggressive, and violent. It also allegedly seeks to restrain emotion.

While there have, indeed, always been aspects of traditional masculinity that required men to act in aggressive or violent ways – where this gender order theory gets things grossly wrong is how society has always and continues to frame the “ideal” form of masculinity.

The theory is easy for students to believe, whenever they read about it in a gender studies textbook. All one needs to do is turn to popular action films over the years to see how male violence appears to be glorified.

Students of gender studies can therefore be forgiven for following the lazy path of logic provided by hegemonic masculinity theory.

Why is this logic lazy? Because it is a superficial observation. It ignores deeper fictional storylines and the reasons behind why positively-portrayed male characters appear to be “justified” in their violence. In fact, when you look at most mainstream movie plots – both past and present – being male isn’t the justification for this behavior. The reason is more commonly to provide for, to protect, or to save a woman or a child.

The following list of the most popular movies over the last decade follow this exact glorification of using aggression or violence for this purpose.

You will be hard-pressed to find mainstream propaganda that ever idealizes the subjugation, oppression, or violence toward women. In fact, as far back as you go in mainstream media, “idealized” masculinity revolves around sacrificing ones own life or health to protect the life or health of women.

For Hegemonic Masculinity Theory to be true – this wouldn’t be the case. In fact, the very opposite of hegemonic masculinity theory is true.

Take the 1860 Gentlemen’s Book of Etiquette by Cecil Hartley as an example of what was always traditionally taught as the ideal form of masculinity.

Traditionally masculinity – in other words, to be considered a truly honorable and highly respected man in society – involved all of the following elements:

Coming from an era when women were supposedly particularly “oppressed”, all of these rules around what it means to be a truly masculine gentleman would not have existed.

This is the hypocrisy of our modern era. While feminists like R.W. Connell betray the true picture of both traditional and modern society with “hegemonic masculinity” theory – society continues holding men to the same rules of “gentlemanly conduct” it always has.

Feminists would like the world to believe that all of the “brutish” behaviors Cecil Hartley advised men against, was actually the rule of the day for men traditionally. Obviously this isn’t true. Feminists would also like the world to believe that modern masculinity also seeks to “dominate” and “subjugate” others. Again — you can see in modern media how men like that are actually painted as villains, not heroes. The “heroes” are the men who sacrifice their health or their lives to protect others.

Modern Gender Studies and Feminism Only Cares About Women

Meanwhile, traditional expectations for girls and women continue to be removed from modern media for the sake of providing women with greater freedom in their everyday actions and choices.

Yet, instead of dismantling very real elements of traditional masculinity that constrain boys and men from experiencing the same freedom in their everyday actions and choices – feminists instead continue painting an inaccurate picture of both the historic and modern values of masculinity. They seek to convince the world that “brutish” behavior was what defined masculinity – when in reality society has always condemned that behavior. It was never part of what defined masculinity at all.

True freedom and equality would mean no human would enjoy privileges or protections over another, simply due to their gender. To accomplish this would require dismantling the elements of traditional masculinity that have always, and continues, to provide women with privileges. And feminists will never do that.