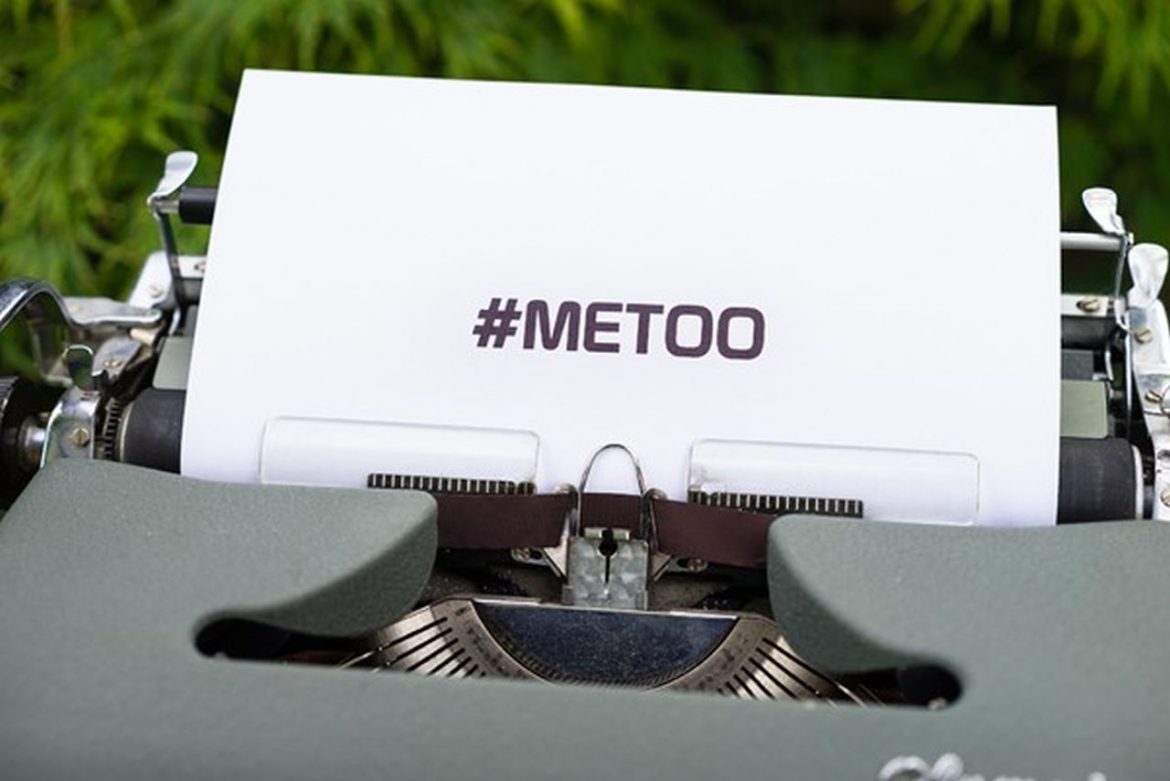 The domestic violence abuse case against Johnny Depp with his ex-wife Amber Heard is proof that we live in a sad and peculiar world. One in which true victims of abuse are discredited, just because they’re men, and where our justice system has no intention of using facts and evidence to protect human’s rights.

Mainstream media is feeding us the Amber Heard’s false accusations against Depp without considering that they’re ruining an innocent man’s life. In the meantime, they comfortably refuse to show all the concrete evidence which reveals that the only person who actually abused and mentally broke down one of the most beloved actors of our time, is in fact Amber Heard.

In April 2018 “The Sun” published an article titled: “Gone Potty – How can JK Rowling be ‘genuinely happy’ casting wife beater Johnny Depp in the new Fantastic Beasts film?”. This spiked many controversies around the actor and his ex-wife’s relationship, including Depp’s decision to sue The Sun for their accusations.

Amber and Johnny were married in February of 2015, but soon got divorced. After the divorce, Amber Heard filed a restraining order against him, claiming that he constantly beat her, pushed her, dragged her and choked her.

As details of the abuse came out, what quickly became apparent is the relationship dynamic was an extremely toxic one. But what the court failed to acknowledge, based on overwhelming evidence leaked to the public, was that all of Amber Heard’s accusations were false.

One of the videos that Amber tried to use to discredit Johnny Depp showed a very angry Depp smashing kitchen cupboards and not willing to speak to her.

The actual context of this video was that it happened right after the actor learned he was scammed by his ex-manager out of millions of dollars. Interestingly, Amber didn’t show any concern at all for what Depp was going through.

If you are or ever have been a victim of abuse, you know that if you’re in a similar situation and have been hurt by that person in the past, you would curl up in another room and feel fearful of what’s to come.

Instead, what the “victim” does here is telling. She instead tries to push Depp’s buttons even more, even though he clearly wants nothing to do with her. She is fully aware that this video will be used in court, and you can see her victorious smile at the very end of the video.

While Johnny is indeed furious, he doesn’t take it on her directly. He’s venting his anger on inanimate objects. An actual abuser wouldn’t be too keen to hurt his hand beating up cupboards, when he has his prey right next to him.

A very interesting video was published from the YouTube channel “Live Abuse Free”, where a psychologist explains in detail how the two behave around one another, and how this reveals the true abuser/abusee relationship.

His body language around her is submissive. Whenever she screams, he hides and locks himself in another room, and his first instinct is to run away and wait for her to cool off. In the meantime, she is caught on video being verbally abusive, calling him fat and washed out, and telling him that no one would believe him.

Would an abuser lock himself away and run away from his “victim”? Since we’ve been told for years that the abuser position in domestic violence is one of “power” over the victim, running away is clearly not a position of “power”.

Since most abusers have a history of violence, it’s also revealing that this is not the first time Heard has been violent. In 2009, she was charged with misdemeanour for reportedly hitting her then girlfriend Tasya Van Ree. She spent a day in jail. This has been brushed under the carpet by most media outlets, as well as the fact that Depp has never had a history of abuse. In fact past partners, like Winona Rider, have reported he was never violent. Winona described Depp as “a really good man”.

We’re not going into detail about Johnny Depp’s severed finger after Amber threw a bottle of vodka at him, or the fact that she was also abusing drugs and alcohol during their relationship. She has also been seen multiple times with Elun Musk, in the couple’s home elevator, during late nights, when Johnny was on business trips.

What we would like to emphasize instead, is the hearing of Amber Heard in March 2020. This is speculated to be one of the most disturbing videos of her.

She is shown to be extremely bored, hesitant to answer any questions she doesn’t know how to answer, and even snacking casually on food. The video itself is a sad one, and shows just how much she doesn’t care. It’s difficult to watch, especially when so many people out there are real victims of abuse and care a great deal about this issue.

Ironically, Amber is also an ambassador for women’s rights at the American Civil Liberties Union. The video paints a completely opposite picture of her. A picture of a narcissist who discards any information that might show her in a negative light. Instead of being coherent and supporting her claims, she acts entitled and not that interested in the case. If she was indeed a victim of abuse, and indeed wanted to protect other women, one would think she would make more of an effort to do so.

Despite all of this, Johnny lost the libel case against The Sun. Which shows just how easy it is for society to feed directly out of the palm of the dominant feminist ideology.

Even at the time of this writing, the internet is bursting at the seams with news and petitions to save Johnny’s career. He has already been asked to resign from The Fantastic Beasts franchise and there’s no sign he’ll be recast for Pirates of the Caribbean.

Unfortunately, petitions don’t do much in accomplishing real change. There’s also the revelation here that many feminists, both male and female, remain blind to the facts, and are still willing to go to extreme lengths to stain an innocent man’s reputation.

Even if Depp wins an appeal, the damage has already been done and it will be a long time until the actor regains the trust of the public.

There’s also other factors few in the media ever mention. Depp lost his mother, shortly before the divorce. He lost millions of dollars after being scammed. And as the evidence finally revealed over the last couple of years, he has been constantly mentally and physically abused by the very woman he thought needed protecting. This can leave a deep mark in any person’s psyche, no matter how strong he is.

We will always be supportive of people who suffered under the hand of both female and male abusers, but this time the reality is absurd. Feminism and the #MeToo movement have gone too far, and proponents of this movement are doing the opposite of what they claim to stand for. They’re degrading true victims and their the needs of victims for understanding and truth.

How long does this have to go on, until people finally realize that we’re all fighting the same fight? This is a question we hope will be answered and resolved before it’s too late.

Women and Children Was Not a Myth: Researchers...