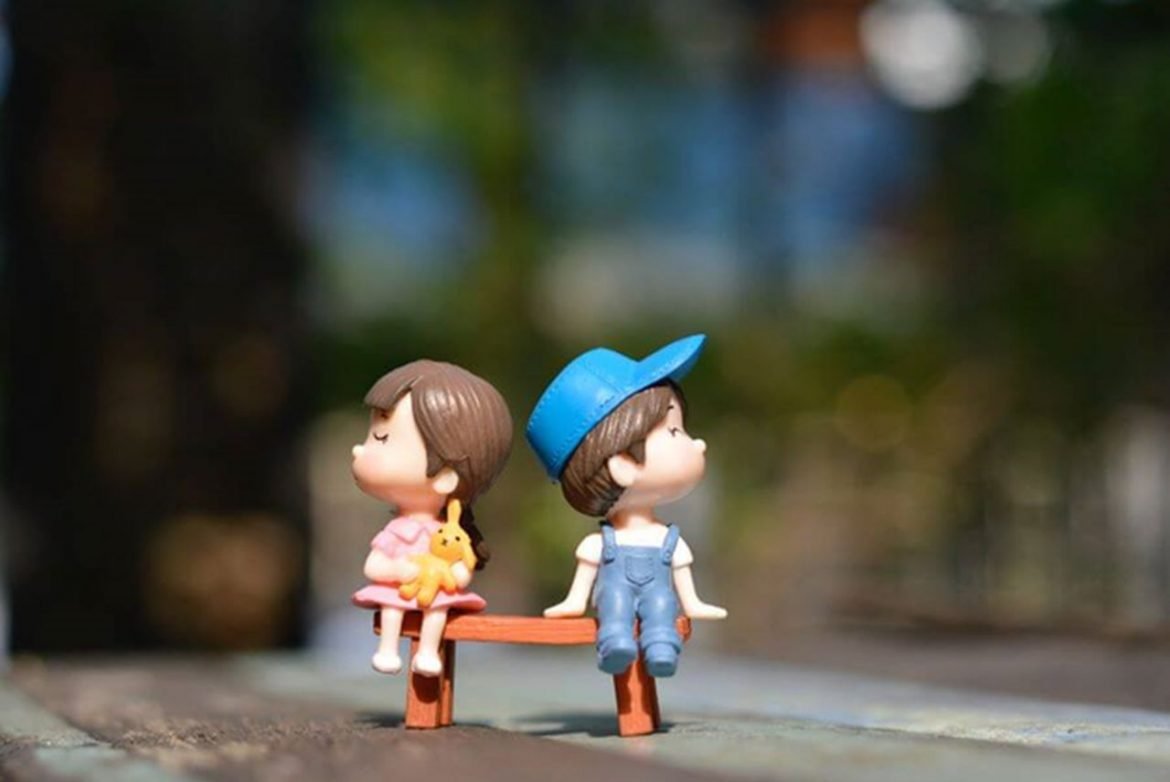 Gender stereotypes pervade society and are perpetuated everywhere from schools and churches to movies and magazines.

The Hegemonic Myth states that men and boys are strong, dominant and rational, whereas women and girls are submissive, nurturing, and dependent. Though these roles are rightly seen as demeaning and oppressive for females, they’re typically not viewed in the same light for males.

However, in many cultures boys who exhibit feminine attributes are shamed and bullied, while tomboys are admired and adored.

In short, gender stereotypes negatively impact both sexes, and they’re responsible for a fair share of society’s most enduring problems.

Traditional gender roles have been around for ages, and contemporary institutions tend to advance them.

They generally assume that men and boys are:

On the other hand, they aren’t considered to be well suited to:

Though it does say that conceptions of masculinity can have negative consequences for boys like dropping out of school and falling in with militant groups, the article focuses almost exclusively on girls.

The statistics below illustrate how girls fared between 1995 and 2016, but corresponding ones for boys are conspicuously absent.

This is especially troubling considering boys actually fare worse in school and in terms of literacy.

Empowering boys and men to overcome harmful gender norms may start with fully acknowledging their existence and the impact traditional gender stereotypes about boys and men have on them.

A recently published study in the Journal of Adolescent Health tackled the issue of gender roles and health from a worldwide perspective.

It found that regardless of location or culture, gender stereotypes are usually first enforced at the onset of adolescence, and that they’re commonly associated with deteriorating mental and physical health.

Whereas girls face child marriage, forced sex and limited educational opportunities in some countries, boys are more prone to substance abuse, violence and suicide — all of which are huge public health issues as well.

In a Lehigh University web article titled, The Impacts of Gender Role Socialization on Health and Culture, researchers found that the stigma associated with men seeking help for mental health issues is greater than it is for women.

It also states that:

A main takeaway here is that men frequently suffer from mental health issues, but are less likely to seek help due to societal views on weakness.

If power and privilege lead to stress, violence, substance abuse and suicide, perhaps being a man isn’t all it’s cracked up to be.

It’s clear that forcing boys and girls into predetermined roles without any consideration for their interests and desires isn’t wise.

When they’re free to pursue their own independent courses without fear of societal blowback, they’ll usually lead happier, healthier, and more productive lives.

Gender Norms and the Courts

Hundreds of judges were asked to review cases and make recommendations on how to best handle them.

In many instances the race and gender of those involved were changed, but other facts about the cases were identical.

Neither race nor gender should be legally relevant, but results showed that they were critical factors in outcomes.

Assuming that men are worse parents than women is a self-fulfilling prophecy that must be stopped.

Are All Gender Roles Bad?

Though breaking entrenched gender stereotypes is important for everyone, does it necessarily mean that all gender roles are bad?

No it doesn’t, which makes a claim made by Lisa Morina in a 2018 Unicef article particularly interesting.

In many instances, the role of caregiver, wife, and mother are not in the least bit harmful for girls or women.

They’re even roles to which some aspire, just like many boys and young men long to be athletes, auto mechanics, and finance tycoons.

Being wives, mothers, mechanics and athletes are noble pursuits that only become toxic when they’re forced down unwitting children’s throats. However, those pursuits should not be demonized either, in our effort to ensure freedom of choice and independence for children.

Though some research claims that men and boys are more privileged than women and girls, detractors claim that these conclusions are based on faulty science, lingering stereotypes, and downright falsehoods.

Recent studies show that there is indeed a gender gap in the United States.

But surprisingly, it’s boys who lag behind girls in critical areas like reading, writing, mental health and college enrollment.

According to collegetransitions.com, women made up more than half of undergraduates and 60% of graduate school students between 2019 and 2020, and U.S. Department of Education data suggests the chasm is widening.

Of all characteristics, a college education has always been considered one of the primary identifiers of privilege.

There’s no denying that women and girls around the world suffer from various, deeply ingrained gender stereotypes.

But boys do too, and in many respects their situation in those areas have never improved over the last century, and are degrading further, while their female counterparts continue making measured progress.