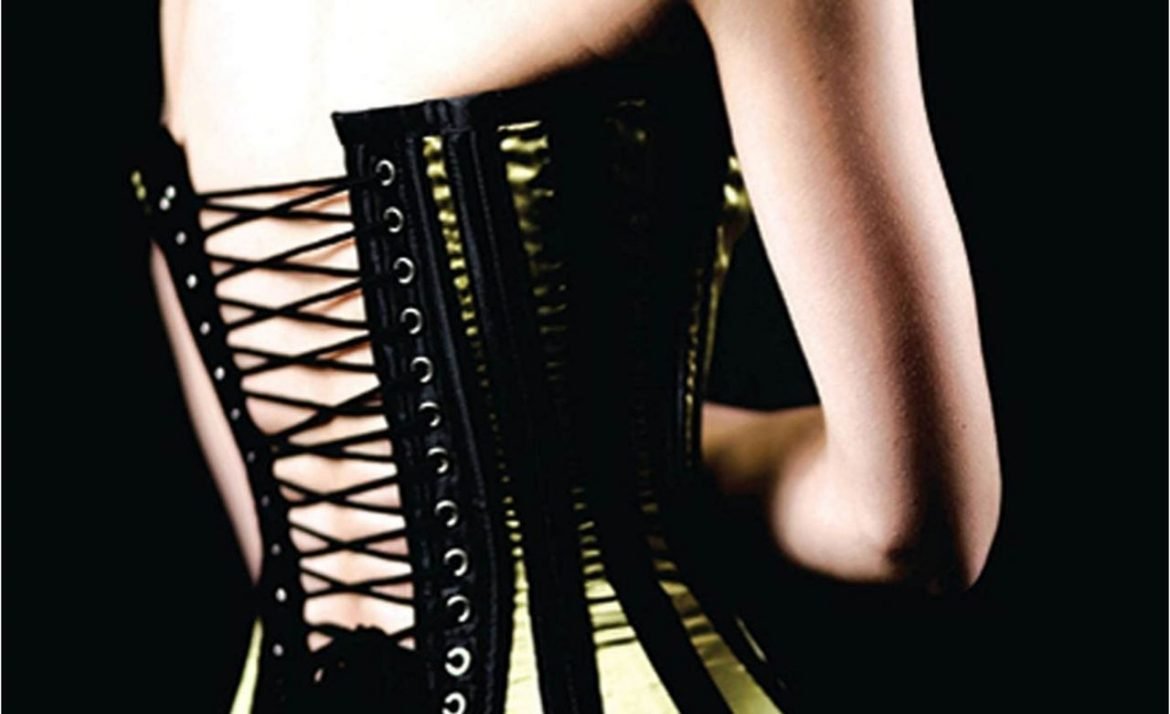 According to author Melissa Febos’ April 2021 Crimereads article titled How to Read Mysteries While Recovering From the Patriarchy we (or more specifically women) need to develop this particular skill.

But she doesn’t make an even remotely compelling cases that patriarchy exists, or that anyone needs to change their recreational reading habits while recovering from it.

In fact, the whole thing is little more than a shameless book plug peppered with incomprehensible rants and unsubstantiated claims, apparently only added to fill what would otherwise be glaringly empty space.

Blame It On the Election

As an aspiring author in 2016, Febos submitted a proposal for a new book she’d been wanting to write, the main thrusts of which would be detailing the trials of girlhood in a patriarchal society, and exposing the “devastating and ordinary harms done to girls in this country.”

But Febos fails to specify any abuse that was actually perpetrated against her, which leaves the reader wondering just what it is she’s talking about in the first place.

“I had underestimated the racism and misogyny of white voters and overestimated nearly as extravagantly my own ability to finish a book about American girlhood.”

The manuscript remained largely unwritten, which she blamed on:

Febos also claims to know who the perpetrator of the aforementioned “harms done to girls” is.

Since she uses the pronoun “him” and references the election of 2016, we can safely assume she’s talking about Donald Trump – a man she admittedly has no idea how to stop from inflicting more atrocities.

But again, she provides no examples.

Enough with the smoke and mirrors.

Just say it – who’s the perp and what’s he doing?

If it is Trump, would she have us believe that “patriarchy” existed only during his stint as president, but that it didn’t exist during the Obama Administration? And it apparently wouldn’t exist had Hillary Clinton won?

Nancy Drew and the Reading Habits of the Oppressed Female Masses

As an adolescent, Febos was an avid fan of the iconic Nancy Drew novels.

Like most readers interested in exploring worlds other than their own, she was enamored by the mysteries in which the girl detective found herself.

She describes them as a “salve” that soothed the harsh life lessons associated with being a young woman growing up in a patriarchy.

But as a teen and later a high school dropout, Febos’ tastes changed, and her beloved Nancy Drew was relegated to an unflattering category she refers to as “literary junk food.”

Instead, she gravitated toward more grown-up authors like Jeannette Winterson and Gloria Naylor.

But in her own words, “serious reading still meant mostly white men.”

Up until then she must have led a fairly sheltered life, because how else could she have been unaware of the following female literary titans and their seminal works:

Has anyone ever characterized them as anything other than “serious”?

Both Zora Neal Hurston and Mildred Taylor are African Americans, and there are many more just like them who’ve written some of the most serious and socially poignant books in recent memory. Celebrated masterpieces.

And more to the point, white men writing good books that readers enjoy has absolutely nothing to do with patriarchy.

Febos also states that “mysteries by men often left a bad taste in my mouth,” and that in many of them female characters were never suffused with the same humanity as their male counterparts.

If Febos felt compelled to “lower” herself to reading novels written by white men, it’s hardly anyone’s fault but her own. There were plenty of acclaimed and well-critiqued female (and male) authors available to read during her 1980’s childhood. Authors praised by literary critics as quite adept at “suffusing” their characters of both genders with humanity.

Febos did list a number of contemporary authors like Attica Locke, Ruth Rendell and Sara Gran who’s mystery novels introduced her to Black and queer characters and plots with “layers of smartly delivered cultural critique.”

But though novels with Black and queer characters are less common than those with straight white ones, they’ve also been around for ages.

And cultural critique isn’t exactly a recent development either.

Published in the mid-’40s, African American author Richard Wright’s timeless classic Black Boy is the height of cultural critique according to both male and female literary critics.

Likewise, published in the early ‘50s, Patricia Highsmith’s The Price of Salt featured a lesbian protagonist.

Reading “Misogyny” Into Everything

Near the end of the article Febos says:

“I cannot measure the effect of conditioning my mind to empathize with male narrators, of spending countless imaginative hours in worlds where misogyny was dead center; or of reading story after story in which they triumphed, or got the girl, or killed her, but I’m doing my best to undo it.”

But who forced her to read those books in the first place? Especially when there were so many others without “misogyny” available to choose from?

In the end, thanks largely to confidence garnered from female mystery authors and their female characters, Febos did finish her manuscript.

Or as she puts it, she “solved” the problems that’d been plaguing her.

“I have recognized this phase of believing I am unqualified for my own work as a corollary to the belief that my pleasures are inferior to those of men, in reading, and all other aspects of life.”

Though her meaning is debatable, it sounds like she’s blaming writer’s block and self- doubt on patriarchy.

Newsflash – men experience this too. The only difference is, when men experience it, they call it what it is, rather than trying to blame society and everyone else for it.

An Ex-Dominatrix Recovering from Patriarchy

The book description states that “she never plays the victim.”

This is relevant because the major theme of her Crimereads article is that women are always victims.

In fact, asserting a patriarchal structure exists, and that it controls and abuses women at every turn, is the very essence of the victim mindset. She blamed her writer’s block as a symptom of being a victim of this “patriarchy”.

And in the end, isn’t the reality of equality all about freedom and opportunity?

In many respects, her life story affirms that there’s actually no such thing as patriarchy, but apparently she’s too blinded by a gender-based hate ideology to see that for herself.

Teaching Boys Consent Is Hypocritical Until We End Infant Circumcision

Women and Children Was Not a Myth:...