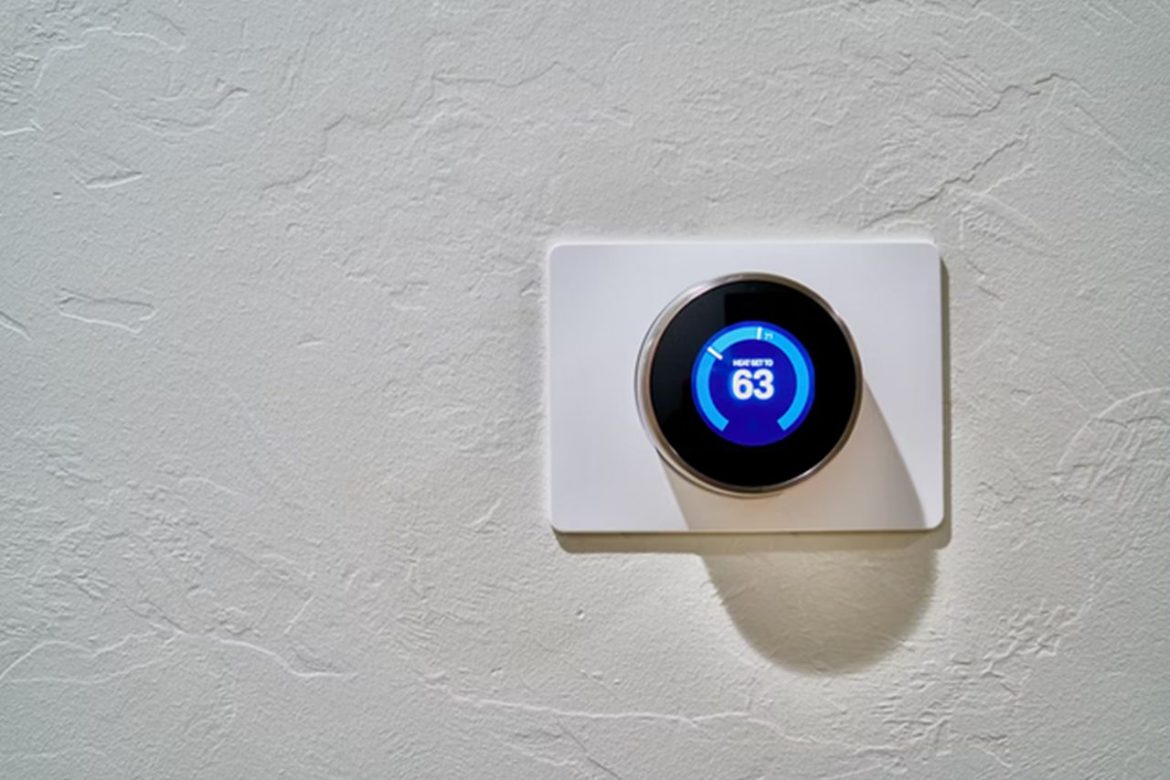 If you thought manspreading was the bottom of the barrel for radical feminists digging up problems where there weren’t any just as an excuse to attack men, you thought wrong. It seems that even air conditioning is now on the long list of things that are “patriarchal” conspiracies that devalue and oppress women.

The idea is that women, primarily those in offices but also schools or wherever else men and women congregate together, have to deal with air conditioning settings aimed at making men comfortable. While men usually wear suits with multiple layers, women’s work outfits usually consist of skirts and short sleeves if not tank tops, so women are more likely to get cold at lower room temperatures. Additionally, women have lower body mass, which means they lose heat more easily.

Of course, it’s true that women generally get cold more easily than men. However, the thermostat setting isn’t reflective of patriarchy, misogyny or discrimination. In fact, any outcry over “sexist air conditioning” is proof of a couple important double standards.

When I was in elementary school, the school board one year decided to try an experiment with my class in particular: school uniforms. The reasoning was that these uniforms would make us kids more equal. No one would be more stylish than anyone else. No one would get bullied for having holes in their shoes.

While I’ll avoid going off on a tangent about forward- or progressive-thinking people reinventing the wheel, it is worth pointing out the “great idea” the school board came up with is actually something our ancestors thought up thousands of years ago: uniforms level the playing field.

There is a reason that, for millennia, different social situations have come to require certain dress codes. Regardless of why the suit specifically became the dress code for the modern office, it makes it so that questions of style, physical attractiveness and social class are less of a factor in company interactions.

Nevertheless, despite claims of fighting for “equality,” the very rationale behind uniforms, feminists have always been resistant to them. Dress codes at school and work are blamed for trying to control women’s bodies and criticized for sexualizing women, even though men are subjected to the same standards.

As a result, the men’s dress code in professional settings is much more restrictive than women’s. For example, while women have the option of wearing skirts and short-sleeve shirts that expose skin, men have to wear long pants and sleeves. In other words, men don’t have the option to remove layers if they get hot while women certainly have the option to put them on if they get cold. In other words, the complaints about “sexist air conditioning” only point out the double standards that feminists have created when it comes to professional uniforms.

The Prioritization of Women’s Comfort

Feminists who complain about the air conditioning aren’t taking a progressive stance against patriarchy. They’re actually reinforcing gender roles by internalizing and then promoting an ubiquitous gender norm, that men must sacrifice their comfort for women. We’ve all been taught growing up that a man is supposed to give a woman his jacket in cold weather, and we’ve all seen it happen on TV, in movies and in real life.

In fact, think about another primary feminist complaint, that men dominate the business world. It’s true that most offices have more men than women, so why should the majority of the occupants sacrifice their comfort for the minority unless women somehow deserve comfort more than men?

I used to work as an elementary school teacher, and the faculty and staff were over 90% women. I regularly got hot in my long-sleeve button-downs and Dockers compared to the women in their skirts and t-shirts. Nonetheless, it would have hardly seemed fair for me to have demanded we turn down the A/C and freeze out everyone else just so I’d be more comfortable.

It’s hard to qualify claims that air conditioning is sexist as anything other than absurd, especially when women could just put on more layers instead of making the majority of their colleagues uncomfortable. Still, if an individual woman or women have problems with the temperature settings in a public space, they should communicate that fact. Most people would be ready to make compromises and find solutions so that everyone can be as comfortable as possible, but that certainly isn’t going to happen if they’re called out for being “sexist” when they’ve only been meeting their own physical needs.

As with most things in life, this trivial problem could be solved with rational communication, but feminists prefer to use it as the world’s silliest ammunition to attack men and continue pushing their mythical narrative of “patriarchy.”