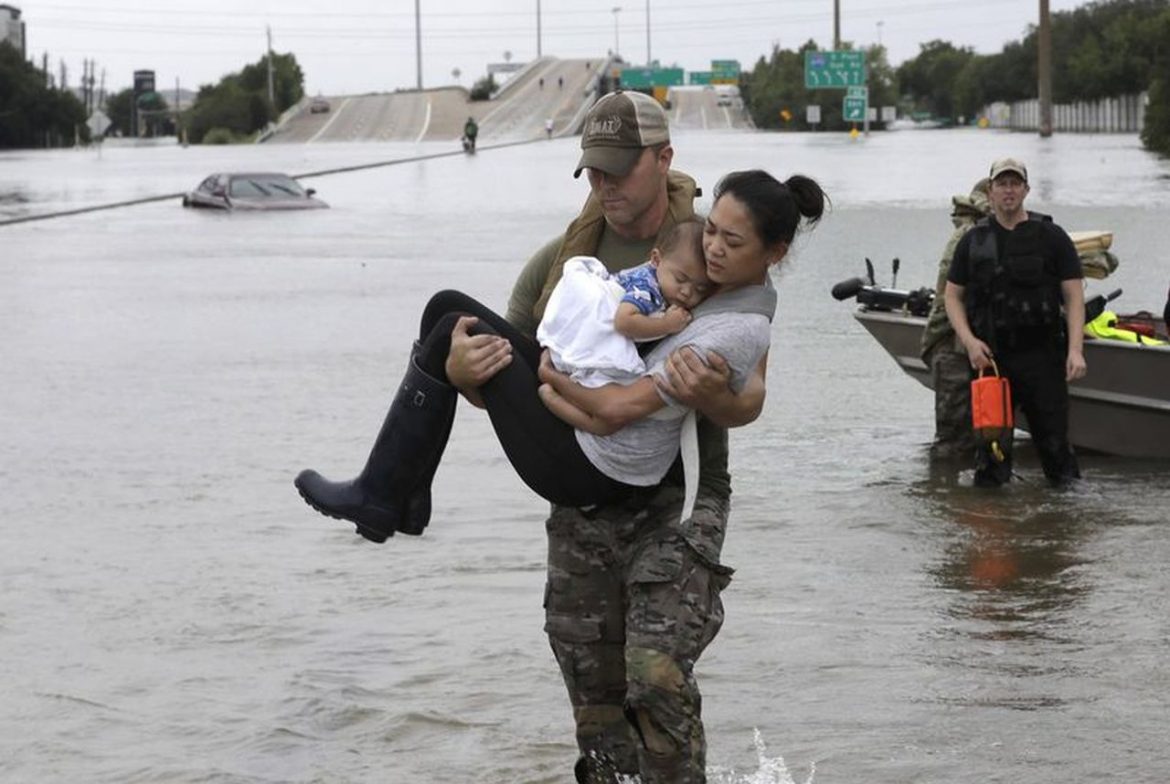 A recent study published in Personality & Social Psychology Bulletin found that feminists are even more likely than other women to sacrifice men first in the moral dilemma problem. The moral dilemma problem, sometimes called “the trolley problem,” asks participants to direct a trolley thereby killing specified groups of people.

As a result, the problem tends to find people’s moral preferences. For example, directed one way, the trolley may kill five people, while directed another way, it only kills one. Most people elect to sacrifice one person to save five, but other factors come into play.

Fewer people are willing to sacrifice one child even if it means saving five adults, for instance. Similarly, people tend to be more reluctant to sacrifice someone if they have to actively participate by pushing them onto the tracks or changing the course of the trolley. They’re more willing to let a higher number of people die if they can remain inactive.

Gender and the Moral Dilemma Problem

Of course, the trolley problem has been used to determine the general social value of genders. Studies have found that when respondents are given the gender of the possible victims in the trolley problem, they’re much more likely to sacrifice men to save others than women, especially if those they’re saving are women. This is true for both male and female respondents.

What’s interesting about the aforementioned study, though, is that women who identify as “feminist” even more readily sacrifice men than other women. At first, this may seem a little surprising. As stated in the above NYU study, people sacrifice men to protect women because of long-standing traditional gender roles and stereotypes that place women’s welfare above men’s. Think about the adage “women and children first.”

In this case, it seems that feminists are even bigger supporters and proponents of traditional male gender roles than the rest of the population on average. But aren’t feminists constantly complaining about gender roles and fighting to eliminate them from society?

Actually, when we look at the policies and initiatives of the feminist movement, we see that they are quite invested in preserving and enforcing traditional male gender roles, perfectly explaining their responses to the moral dilemma problem.

Despite their rhetoric and claims to the contrary, feminists have supported and helped push through a lot of legislation and policy that promotes traditional male gender roles and making sure men are boxed men into them.

For example, feminists have long been proponents of child support, child custody and alimony laws. While simultaneously advocating for female bodily autonomy and the right to abort or abandon their children at safe havens, feminists have designed a system whereby men are legally required to support their children financially under any situation.

Men who weren’t interested in being fathers, were lied to about paternity or even raped may end up in prison if they don’t or can’t financially support their children, not to mention men who want to see their children but aren’t allowed to. This institutionalizes the traditional provider gender role for men while freeing women of their traditional maternal gender role.

Much in the same way, feminists have created an entire welfare system that forces the entire male demographic to support the entire female demographic. Women are usually tax negative, meaning they pay less into the system then they get out in benefits. These benefits come in the form of welfare programs like WIC, the many women’s shelters across the country, and healthcare subsidies.

Men don’t have access to these sorts of programs. For example, there is only a handful of men’s shelters in the United States even though domestic violence affects far more men than there are shelters to provide support for. Men pay more into the system then they get out, thereby supporting women much in the same way traditional male gender roles have always forced them to.

This is no new phenomenon either. Some of the earliest feminists fought to remove the restrictions of gender roles on women while promoting them for men.

The best example is the White Feather Campaign during World War I. Feminists and suffragettes went around the UK placing white feathers in the caps of men to shame them for being at home instead of on the war front.

This pressured many otherwise pacifist men to take up the male gender role of warrior and enlist in a war that would ultimately claim their lives.

Just like all their discriminatory social programs, feminists are more willing to sacrifice men in the moral dilemma problem because they don’t actually care about gender equality. Rather, they want female privilege.

As a general rule, gender roles evolved to maximize sexual specialization. For example, men did hard labor because they’re physically stronger. Women took care of children because they can produce breast milk. These traditional gender roles came with both privileges and disadvantages for each gender. For example, women have fewer career options but their welfare is prioritized over male welfare. Men have more career options but have no safety net if they fail.

Feminists have always wanted to eliminate the downsides of traditional female gender roles, but they have never been willing to accept the responsibilities and disadvantages of the male gender role. The only way they can do this is by forcing men to continue upholding traditional male gender expectations that benefit women, while simultaneously banning traditional female gender expectations that benefitted men in any way. In other words, feminists only want women to have more privileges over men. Anything they say otherwise is lip service.

Women and Children Was Not a Myth: Researchers...

Gender Inequality in the Workplace: When Men Are...