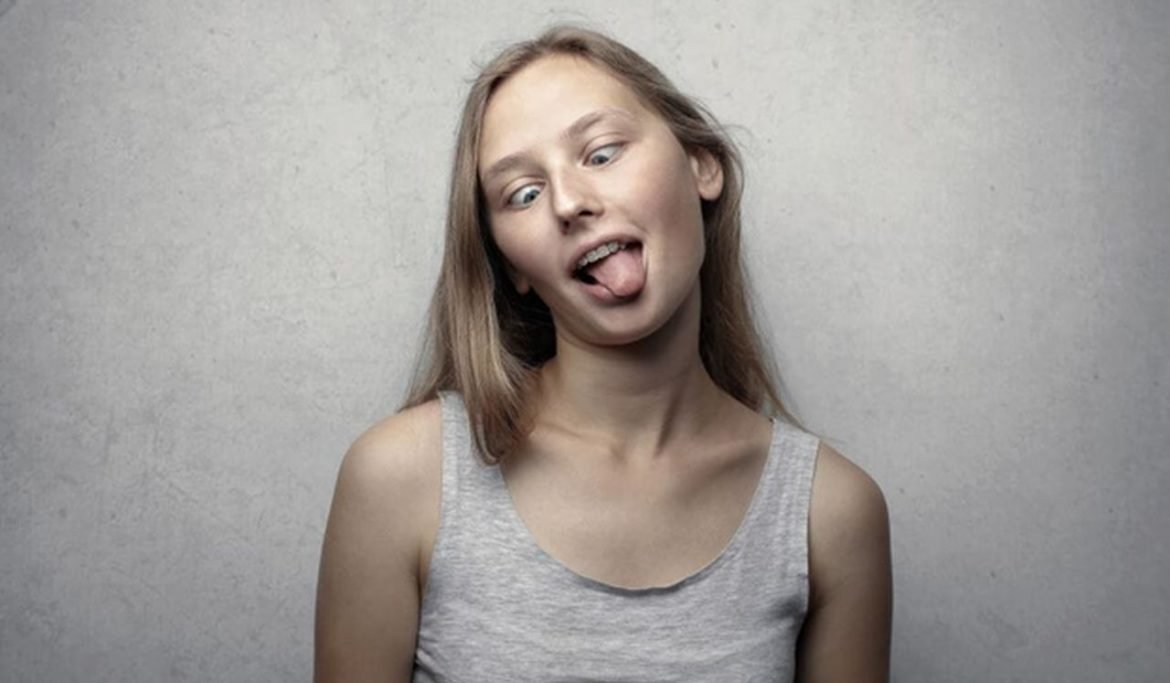 She just turned 18, but unlike her male friends she’s not required to register for the Selective Service, because it only applies to “male persons.”

Thankfully, serving her country won’t be an issue, because she’s been considering starting her own business.

It’s something she knows nothing about, but there are tons of resources at her disposal, like those from the Office of Women’s Business Ownership (OWBO).

“To level the playing field for all women entrepreneurs, who still face unique obstacles in the business world.”

Though Jenny’s smart, fit and legally an adult, she’s often treated like a child, and probably will be well into her golden years.

Is the Law Is Blind, or Just Gender-Blind?

Though she’s only a symbolic personification of the supposed impartiality of our judicial system, the tenets Lady Justice represents are usually taken seriously by judges, attorney’s and the general public.

Wielding scale and sword, the stately blindfolded Lady occupies places of prominence in courthouses all over the country.

Her adornments are supposed to represent equality, fairness and power. Though the last of these isn’t disputable, the first two definitely are – especially for men.

In a 2018 article titled, Women Aren’t Always Sentenced By The Book. And Maybe They Shouldn’t Be, David Dagan cited a well-known University of Michigan Law School study which shows that sentences for men are typically 60% longer than they are for women who’ve committed the same crimes.

The study also concludes that:

Despite federal guidelines, judges have discretion when it comes to sentencing, as do prosecutors who often decide whether or not to bring charges after an arrest. Unfortunately, their decisions are typically biased by the perpetrator’s gender and family situation.

Few would argue that needlessly thrusting innocent children into the foster care system makes sense. However, yet again, we see women not being held to account for their actions like men are almost always forced to do. This is true even when men being sentenced have equally difficult situations that would put undue hardship on their children due to their prolonged incarceration.

The article also implies that women aren’t necessarily to blame for their criminal behavior.

In fact, according to Dagan, if you look hard enough you’ll likely discover that somewhere along the line, if you dig hard enough, there’s got to be a man he can blame.

In our age of so-called gender bias and “patriarchal” oppression, the claim might be made that the old, “Women and children first” adage is hopelessly outdated – at least as it relates to women.

The notion that women and children are similarly incapable of protecting themselves is a harmful myth that’s conveniently overlooked by even the most ardent gender equality and feminist advocates.

The term has been around since the 1850s, but it gained traction after the sinking of the Titanic, in which the estimated survival rates were:

But the social expectation that women need to be protected like little children doesn’t hold water in the 21st century.

Unfortunately, the modern day news media doesn’t seem to have caught up with this concept. They still continue holding female life up on a pedestal by highlighting when “women and children” are killed, even when many of the civilian victims in any event are male lives – men who were equally innocent and with equally valuable lives.

This is one symptom of a society that equates the horror of women dying with the horror of children dying, as though the two are one and the same.

We see in times of crisis, that old, traditional chivalry isn’t dead. We discover primarily men running to rescue victims. Helping fellow human beings in need will always be commendable, regardless of their gender.

So in the name of true gender equality, let’s start encouraging young girls to act as heroically as boys when crisis strikes – to put their lives on the line to save the lives of others. Lives that are equally important and equally worth saving.

Most would agree that children’s lives should be a priority. But let’s stop treating women like they’re children too.

Chivalry, Gold Diggers and Pickin’ Up the Tab

Most men would probably admit that paying for a woman’s food and drinks on a date “just feels right,” but should they feel obligated?

Not paying on dates may help keep a few more hard-earned dollars in their pockets, but far from being the enlightened act of a progressive egalitarian like many gender warriors would have us believe, it’s usually just viewed by most men as uncomfortable, and by most women as “stingy”.

When a woman offers to pay her own way, it’s often seen as a sign of empowerment and independence, but men who accept it are often looked down upon socially, even if women won’t admit it.

Yet, it’s still socially acceptable for attractive young women to marry wealthy older men, in fact even some self-proclaimed feminists do it and support “team gold digger”.

When women choose to assert their equality in some situations, while freely continuing to enjoy the benefits of their traditional female privileges without noting the hypocrisy, it lessens the sincerity of their proclaimed ideals of “equal rights”. In fact, too many feminists treat “equal rights” like a buffet line.

Choose what they like, and leave what they don’t.  That’s not how equal rights works.

In 2020 the Nobel Prize in Chemistry went to two women whose pioneering work will make treatments for diseases like sickle cell anemia and muscular dystrophy a reality.

According to Monica Haider’s article in Forbes.com titled, Nobel Prize Winners in Chemistry and Physics Discuss Shattering Gender Norm, Redefining Women’s Roles, it was the first time female winners didn’t have to “share the prize with a man.”

In her words, a truly “groundbreaking development.”

Apparently even more groundbreaking than the scientific breakthroughs themselves.

Dr. Jennifer Doudna, a biochemist at UC Berkeley, and one of the award’s winners said:

“I really hope this is breaking that glass ceiling so that in the future it’s not surprising that two women or more win awards.”

But a Nobel Prize in Chemistry was actually awarded to Marie Curie in 1911, and she won one for Physics in 1903 as well.

A little research reveals that Nobel Prizes in everything from Peace and Literature, to Physiology and Medicine have been awarded to women nearly 60 times since the early 20th century.

Sure, they’ve won far less than men, and maybe many past winners have had to “share” their titles with male counterparts, but if women are and always have been capable of winning Nobel Prizes, maybe it’s time for society to stop treating them like children when they do win.

Acknowledge the award for the impressive accomplishment that it is, and stop acting so astonished when it’s accomplished by a woman. Because it’s really not that astonishing – it just continues to prove that women are perfectly capable of accomplishing it, and there’s no one stopping them from doing so.

Black Fathers Matter, and We Need to Do More to Help Them

What Is a Gynocentric Society and Is...