Home Privilege What Is a Gynocentric Society and Is the US One?
Privilege 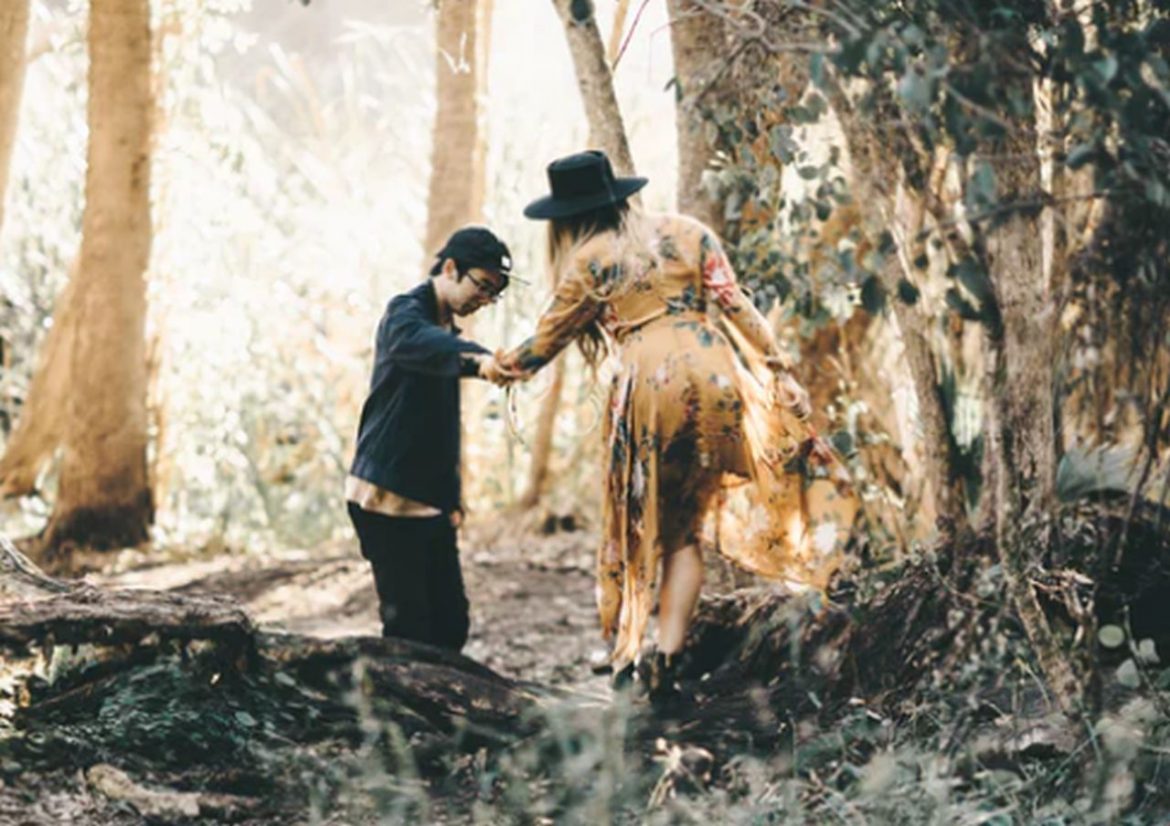 A gynocentric society is a community that prioritizes the life, health, and welfare of women over that of men. It’s a society that prioritizes giving women specific forms of power over men – specifically the power to live a longer life than men, the privilege to enjoy a safer lifestyle that impacts their health less.

If there is any single measure of what groups within a community enjoy more privilege and advantage, it’s life expectancy.

Is the US a Gynocentric Society?

How can the US match the description above of a “gynocentric society”, when according to modern feminists, most western societies live within a “patriarchy”?

“a system of society or government in which the father or eldest male is head of the family and descent is traced through the male line.”

However, there is a secondary definition that is more aligned with feminist ideology:

“a system of society or government in which men hold the power and women are largely excluded from it.”

Of course, it’s best to go straight to the horse’s mouth. The following is the definition of “patriarchy” as provided in Chapter 1 of a Women’s Studies 101 textbook titled Women’s Studies: Perspectives and Practices.

The definition in this textbook, as read by all impressionable college students who are unfortunate enough to find themselves sitting in a Women’s Studies 101 class is as follows:

“A key term for women’s studies writers and activists is patriarchy, defined as a system where men dominate because power and authority are in the hands of adult men.”

So now we have two definitions – patriarchy and gynocentrism – which appear to be polar opposites of each other. Both can’t be true, because the definitions negate one another.

What Is Power and Authority?

The claim by feminists that men hold power and authority in society is actually based upon the initial definition of what a traditional patriarchal society looks like.

“a system of society or government in which the father or eldest male is head of the family and descent is traced through the male line.”

In other words, feminists stipulate that because men used to be considered the “head of the family”, and typically held political or leadership roles in government and companies, that they then held the vast share of social “power and authority”.

But was and is this really true? First, we have to look at the population of men who actually hold positions of power in government and companies.

These are primary examples offered by most feminists when people ask for examples of how society is “Patriarchal”. How could anyone deny that men hold the vast power and authority in society when they hold most of the top leadership positions?

But if you take a step back, the larger picture starts to paint a different story. If “men” as a group hold most of the power, then one would expect that the majority of men in the world hold leadership positions, and that most women in the world are at the bottom of the social ladder — essentially they should make up the majority of the homeless population.

According to the National Alliance to End Homelessness, the vast population of the homeless in the United States are actually men.

But how can mostly men make up majority of the most powerless population in society, if men as an entire gender hold a firm grip on overall power and authority?

The answer is far more complicated than feminists would like you to believe. In fact, the answer, as you’ll see, is that regardless of the gender of the very small population of people in power — every single one of them are driven by institutionalized and socialized biases to favor the welfare and privilege of women in society over men.

Other measures of privilege and power – measures used by many activists to point out disadvantaged racial groups – include education, health, lifespan, and servitude.

Let’s examine each of these social outcomes to see which gender is actually the most disadvantaged in the United States.

This tells us several things about which gender actually holds more privilege and power in this case.

The better educational outcomes in this case provide evidence that society in general provides more power and authority in the hands of more women to attend college and obtain a degree. This is one point of evidence in favor of the gynocentric society theory, and against patriarchy theory.

We’ve covered a great deal of the social biases that negatively affect male health, and value female health higher. Review our article on Gender Bias in Healthcare for evidence proving that:

In our article on female privilege, we provide evidence showing that female cancers receive grossly more funding than male cancers, even though the death rates from each are exactly the same.

One of the clearest examples of gynocentric bias in society is the media response to gender issues around COVID-19. Despite the fact that the male fatality rate from the virus is higher in men, most media headlines claim that “women fare worse”.

Another point in favor of gynocentric theory, and against patriarchy theory.

Many people mistakenly believe that women have always lived longer than men. It’s a myth that women hold some biological advantage that has always helped them to live longer.

The reality is that men and women – when they both had a fairly equal burden of the demands of survival prior to the 1900s – lived exactly the same length of time.

There was a dip in male life expectancy during WWI, but that was only because men were forced to go off to war in order to protect society (see the section below on servitude). But it wasn’t until the start of the Industrial revolution – and the advent of modern appliances that made homemaking far less strenuous, that women started to enjoy the advantages of a better lifestyle.

Meanwhile, men started to suffer the disadvantages of going off to the factories and facing dangerous work conditions in order to manufacture those new gadgets and appliances.

It is interesting to note that male and female lifespans have started coming back together since the 1970’s, when more women started to head into the workforce – seeking “liberation”. Seeking the “privileges” that they were convinced by feminists of the era that men enjoyed over women.

Today, there are more women who are waking up to the fact that this one issue was probably one of the greatest feminist lies of the past century. In fact, we should call it: The Patriarchy Lie.

So far the overwhelming evidence shows that our society is actually a gynocentric one — it favors better outcomes for women over men. It favors women’s health and women’s lives over those of men.

There is no area that proves this more than which gender has always been, and is still, the gender that is convinced by society that their lives are less valuable and less important than the gender that enjoys greater privilege — the privilege to live.

Today, conversations around “harmful traditional male gender roles” focus on terms like “toxic masculinity” – which is really only focused on behaviors that feminists have deemed are somehow harmful for women. They’ve developed words like “manspreading” or “mansplaining” to describe those things.

When anyone complains about a term like “toxic masculinity” feminists will claim that they’re only trying to help men stop behaviors that are harmful.

These are things that even some feminist authors still refer to as “healthy masculinity”, and media commentators point to as the opposite of “toxic masculinity”.

The reality is that it’s “chivalry” itself that is the most toxic part of masculinity for men. Those are the traditional male gender expectations that should be eradicated if we truly want to be fair and equal. If we really wanted to help men.

At this point it’s fairly obvious that there are far more examples proving that the United States and other western countries are in fact gynocentric, not patriarchal.

And it should be no surprise that white women enjoy the best outcomes across all social measures – because they enjoy both female privilege and white privilege.

And that privilege comes directly from gynocentric biases in both past and modern society that truly put power and authority squarely in the hands of more of the female population than men.

Are Women the Only Ones on the Frontlines of the Covid-19 Pandemic? Not Really

Why The Equal Rights Amendment (Apush) Was...