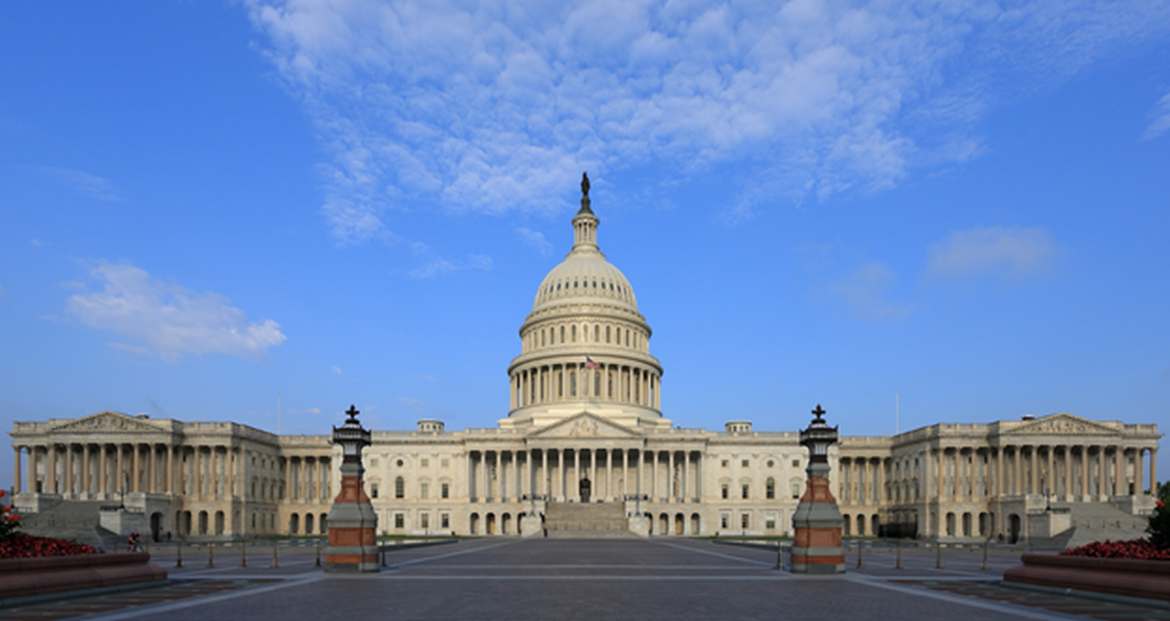 These days, though, a large amount of sexism is institutional sexism. Institutional sexism is where the basic institutions of our society like government, schools and corporations are sexist at a fundamental level. To understand exactly what this means, consider some prominent examples against both men and women.

Examples of Institutional Sexism Against Women

Because traditional society valued women primarily for their reproductive potential, we’ve historically institutionalized societal control of their individual bodies. As a prime example, states at one point passed laws requiring a woman to get their husband’s permission for hysterectomies or sterilization procedures.

Even though those laws have been long since been abolished or struck down by federal courts, some medical providers are still under the impression that these restrictions exist, making it difficult for women to get these operations.

Similarly, certain laws or institutional policies may prevent women from going topless while men are free to. This is most restrictive in terms of public breastfeeding.

Our culture readily sexualizes women. It puts high value on their sexual appeal and prioritizes it over other attributes.

Women experience this sexism primarily in the media. They often receive criticism for their appearance that men in the same positions don’t receive.

In the same vein, dress codes sometimes place extra pressure or shame on girls and women which men don’t experience as often.

The workplace is by far where women face the most institutionalized sexism. The traditional male gender role is provider and laborer. As a result, most labor structures are designed for men.

Even if workplaces don’t consciously discriminate against women in hiring and promotion, women may be treated as outsiders in some male-dominated industries. Male bosses more readily build relationships with male employees, making it more difficult for women to climb the ladder.

More significantly, companies create environments more conducive to men and the male lifestyle. For example, pregnant and breastfeeding women often find they have little accommodation in the workplace and minimal opportunities for maternity leave.

Similarly, company events and team-building events are often based on male interests like sports.

Examples of Institutional Sexism Against Men

Conscription and the Selective Service

The Selective Service system is one of the most blatant examples of institutional sexism against men. In the United States, males 18-26 years old must sign up for the selective service in case the government ever needs to institute the draft to fill military requirements.

While men who fail to register cannot receive federal financial aid for college or apply for government jobs and may be subject to imprisonment and fines as high $250,000, women are totally exempt from this requirement simply because they’re female.

More insidiously, the Selective Service system means young men may be forced to give their lives in combat regardless of how they feel about the military action involved. This has happened numerous times in US history, most recently during the Vietnam war.

Besides the United States, a number of nations around the world have full-on conscription. In these systems, young men, usually at the age of 18, are required by law to perform a term of military service, usually one or two years.

Not only does this put their bodies and lives on the line without their consent, it forces them to work without their consent, usually for next to no pay — tantamount to slavery. Then, while they’re finishing their term, they miss out on education, career and social opportunities that women their age were privileged to enjoy during the same time.

Men’s traditional gender role is that of provider, and this is heavily institutionalized.

Most significantly, they’re required to by law through alimony payments and statutes that imprison men who don’t pay up. This is frequently applied to men who are not even the biological fathers of the children in question, as well as rape victims and minors.

Due to a social effect called the “women-are-wonderful effect,” society views men as morally inferior to women. Even when women do equally bad things, people still assume they are somehow victims. Men, however, are always considered morally corrupt and must be separated from society and punished.

As a side note, incarceration is still the only institution in America where people can be legally enslaved. Convicts often work for the state for wages of only a few cents an hour.

By putting more men in prison and for longer, we thereby institutionalize the male gender role and its increased liability to hard and often dangerous labor.

Women’s traditional gender role is caretaker, especially of children. As a result, women have a big advantage when it comes to child custody disputes. In fact, women win custody 90% of the time.

Not only does this hurt men and fathers, but it hurts children. In reality, the mother is not always the superior caregiver. In fact, children are often assigned custody to abusive women over their non-abusive fathers.

The irony of this institutionalized sexism is that statistics show children fare far better in life when they have a present father.

It’s common knowledge that men live shorter lives than women. In the United States, male life expectancy is only 76 compared to 81 for women. Less talked about, though, is the fact that is partly due to institutional sexism against men.

For example, doctors spend less time on average with their male patients and are more likely to prescribe them more dangerous and more addictive drugs.

Laws also require men to subsidize women’s healthcare through insurance regulations and specific offices devoted to women’s health, supported by taxpayer dollars, while there are no similar offices looking out for health issues that affect men more.

For example, the Affordable Care Act, also known as Obamacare, mandates preventive and reproductive care for women, but provides no such protection for men.

This makes very little sense considering that it’s the male gender that’s in far greater need of health support and funding than women are.

For example, studies have found that teachers give boys in primary and secondary school lower grades for the same work as their female peers.

Later, when they apply to universities, studies have also shown that being male gives them a disadvantage in the application process.

The only way to successfully remove sexism from our institutions is to stop looking at gender equality as a “women’s issue”. Institutional sexism stems from traditional biases that have always led to discrimination against either men or women considering on the institution.

Passing the Equal Rights Amendment to the U.S. Constitution would accomplish the most toward true gender equality, by making it unconstitutional under any circumstances to discriminate against or in favor of anyone based on gender.

Most importantly, everyone should be afforded the same rights, the same privileges, and the same empathy, regardless of their gender.