Home Privilege What is Society’s Definition of a Successful Man Today?
Privilege 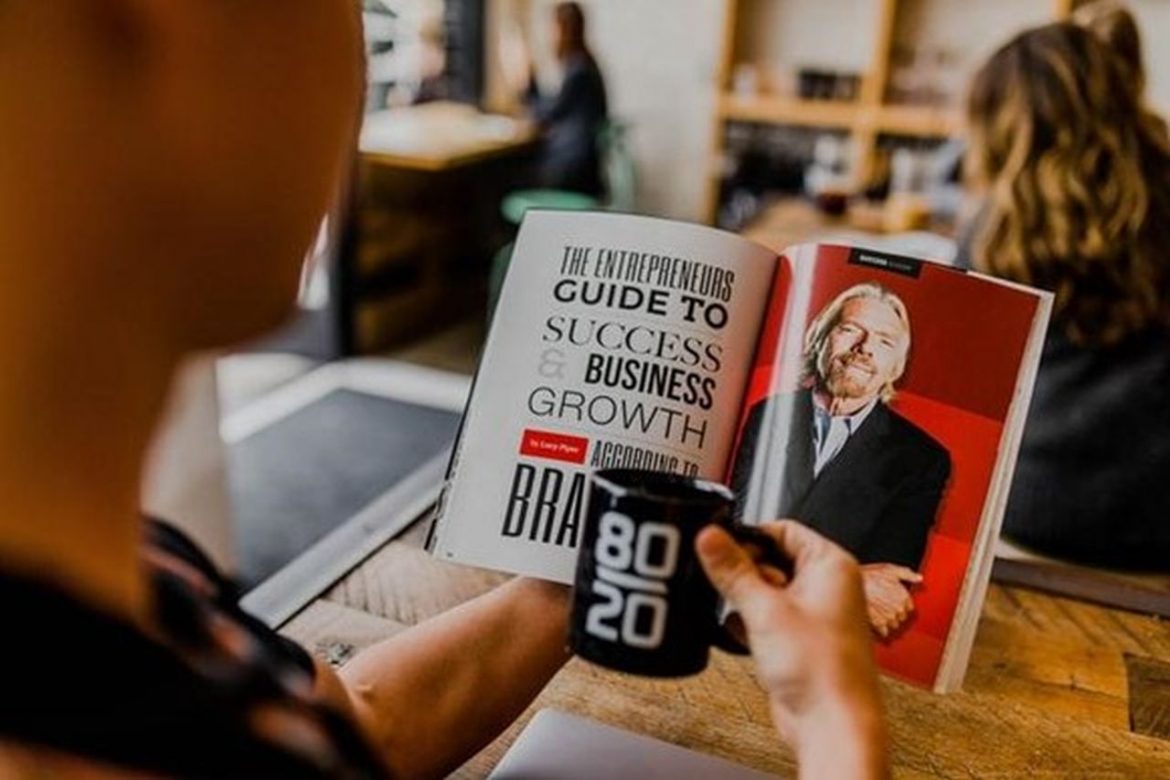 It almost feels like the definition of what it means to be a successful man today has somehow gotten lost in translation. And it’s not entirely clear to most people what that actually looks like anymore; including men themselves.

But when you look at the vast changes in gender roles, equality, morals and values that have occurred over the past few decades, it’s not surprising that men are in some sense, still seeking clarification for what it is exactly that defines them as being successful.

However, since then, there has been a lot of “equalizing” in regards to women’s rights and opportunities, in comparison to men. Women have fought to be considered as equals and also to operate on the same playing field as men. Women are now bosses, CEOs, soldiers and also ordained priests. All of these roles, which were once considered to be male only; now all have women operating within them.

While equality can only be a good thing, and it’s certainly great that women are no longer restricted to traditional female roles; the equalizing of women with men has in some regards created an environment where men are left wondering where they fit in?

The Social Glorification of All Things Female

While women have been branching out into the world with successful careers and financial independence, the definition of a successful woman has taken on so many new forms. Women can be regarded as successful now for owning their own home, not being married or having children, or choosing to focus on their career.

Furthermore, as the equality of women has increased within society, so has the positive narrative around all things feminine and female. Conversely, there has been a paradoxical shift and even rejection of maleness and masculinity.

With so much focus on the discrimination faced by women; the media and society have ended up consciously and unconsciously demonizing men, masculinity and men’s roles within society.

Now, let me note for the record, that it is indeed right and just that women did and still do receive support and recognition for any form of discrimination they may face; no one in society should face any kind of oppression or inequality, regardless of age, gender, race or sexuality.

However, it seems as if, while women have continued to benefit from the advantages of equal opportunities; that men have started to experienced numerous disadvantages, almost in parallel. And these disadvantages aren’t directly related to the advantages women have gained, but in addition to them – as though those who help women seem to feel the need to simultaneously hurt men.

In 2010, women became the majority of the workforce for the first time in US history. Furthermore, in that year, most managers in the US were female, and for every two men who graduated with a college degree; three women did.

This trend for women in employment, repeated itself again in 2020, with the US Government Labor Statistics showing that 50.4% of all jobs in the US were held by women.

The reasons for this quite rapid advancement of women from a minority in the workforce to the majority, can be explained by several factors:

So as you can see, the shifts within gender roles and equality between men and women has led to big shifts within education and employment for both genders.

Men Are Taking Back Their Power and Defining Success for Themselves.

Although the statistics tend to infer that men are achieving “less success” than women, in the traditional sense of the word, it appears that men are actually experiencing somewhat of a revolution of their own.

In fact, these shifts between men and women’s roles has actually created opportunities for men to create their own definition of success and to break away from society’s draconian definition of what being a “successful man” looks like.

Just as women broke free from the oppression of traditional female roles; men are now doing the same. More and more men are rejecting traditional male labels and roles placed on them which equate being a financial provider with success. Modern men have been taking back their power in terms of fighting for their rights as fathers, seeking equal custody of their children, and also equality and fairness on issues like child maintenance payments.

Furthermore, I see that more men are choosing to live authentically and in line with their own values, wants and needs, as opposed to in line with society’s outdated, traditional expectations of the “protector” who must sacrifice his own health or his own life as though his life is not as valuable or important.

And honestly, I think this is a great thing; if women can choose how they want to work, live and raise a family; then men should also be able to choose how much time they get to enjoy with their own children, and how long they get to live and be healthy compared to everyone else.

In 2016 17% of all stay at home parents were fathers; that’s up from just 10% in 1989. This demonstrates that more men are comfortable not being defined by society’s expectations, and I believe that men are now defining their own path of success.

Also, the pandemic created a massive shift in the western world’s entire understanding of what it means to be successful. When people were faced with life and death scenarios, people’s ideas of what’s important became much less associated with financial achievement. People began to value time with family and loved ones over money, and the purpose and meaning of our lives was brought into better focus.

Ultimately, I feel that today’s definition of a successful man is really determined by each man himself. With more men choosing to live in line with their own personal values, and with a sense of direction towards a more meaningful life for themselves; how can that be called anything less than success?

What Does Elon Musk’s Twitter Buyout Mean for Gender Equality

How Criminal Background Checks in Hiring Discriminate Against Men

What Is a Gynocentric Society and Is...