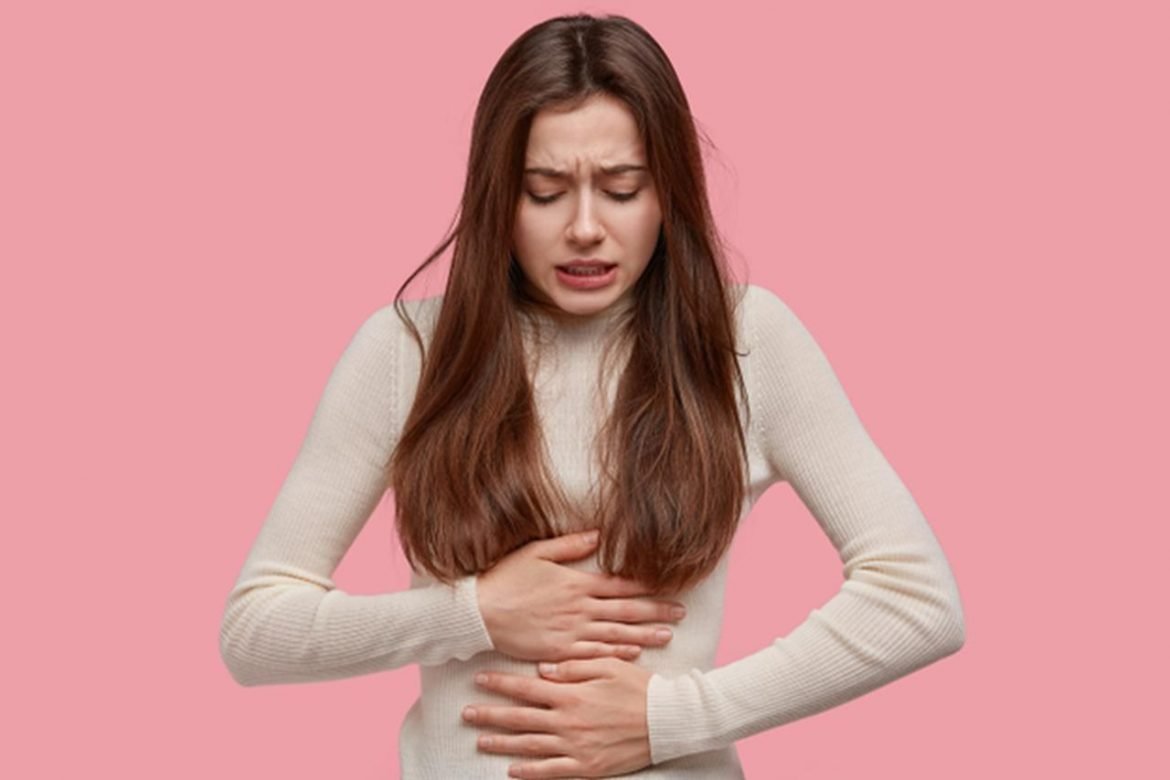 Feminists in Western countries have long been pushing for female-specific leave with many governments incorporating it into their public social security models, regulations for private insurance, or merely mandates for employers. This includes everything from maternity leave to Spain’s recent step mandating period leave for women with menstruation that—theoretically—prevents them from working.

These initiatives are always portrayed as progressive and a step toward gender equality that didn’t exist beforehand. However, closer analysis reveals this couldn’t be farther from the truth. In reality, these government mandates are nothing more than the legal codification of gender norms that have existed for millennia.

This brings up important questions for the debate surrounding gender equality. To what extent are/were those roles detrimental to individual liberty and fulfillment? Will government codification of those roles make it worse or better? And why do politicians (and feminists) pretend that gender traditionalism is “progressive”?

How Is Women-Specific Leave Traditionalist?

First, let’s lay out the stated reason women should get leave for female-specific health issues like pregnancy, maternity, menstruation, etc. According to proponents, it’s because otherwise, women’s health problems would result in less pay for them since they would have to take unpaid leave to cover these problems.

However, it doesn’t take much economic expertise to understand what this actually means: men subsidizing women. Let’s say the entire economy consisted of one man and one woman growing rice. If the man produces 100 pounds of rice per year but the woman only 80 due to days lost to menstruation or maternity, the only way for them to eat equal amounts is for the man to give the woman 10 pounds of his rice.

Understanding that, how is this traditionalist? Well, men have always subsidized women in this way. Feminists would like you to believe that men used to work while women stayed home because of the patriarchy and a desire by men to keep women dependent and subservient. However, considering that “work” for most of human history has meant being a peasant breaking your back in the fields and even after the industrial revolution a factory worker performing drudgery for 12 hours a day, it’s hard to see how men were giving themselves the cushier role in that “patriarchal” society.

Rather, specialized gender roles had men doing more intensive and more regular work and then sharing the fruits of that labor with a wife, who certainly did her share of work at home. But her work was more able to absorb the lost productivity to health situations like maternity and menstruation. This is precisely why the male gender role is often referred to as “provider.”

We can see how woman-specific leave is just a reinvention of the “provider” gender role for men. Men will have to work more to cover the lost productivity that is then subsidized by their paycheck. Meaning men take home less for themselves and their families for the same amount of work. They will have less time to spend with their families, will have more pressure to go into higher-paying career fields, and then inevitably be criticized as patriarchal oppressors for making more money.

In the past, men certainly had to provide, but while there were sometimes legal codifications of this gender role like bachelor taxes, this was rarely made into actual law. It was instead a cultural pressure that, severe as it was, men could ignore if they wished. They could forgo the married/family life if they wanted to and not provide for a wife and children. Now, however, laws like mandated period leave mean all men are forced to act as traditional provider husbands for all women whether they like it or not.

This is where my biggest complaint with these types of laws lies. It is the collectivization of traditional gender roles and relations. It’s unfortunately true that women simply do biologically lose out on a lot of productivity. But if a woman wants a man to subsidize that loss, she should find one willing to do it voluntarily. Instead, the feminist movement has convinced women that they should forgo marriage and then get the state to force men to help them financially. Men are increasingly denied liberty and power over their own lives.

Another problem I have with these types of laws is the dishonest narrative of those pushing for them. In fact, this is a prime example of the general feminist paradox. If a gender role was culturally enforced over a hundred years ago, it’s called patriarchy. If the same gender role is enforced today, it’s called feminism.

Much of what feminists push for relies on this disingenuous traditional narrative. They can “have their cake and eat it too” by constantly portraying men as villains and oppressors rather than telling the truth about gender roles. In this case, a feminist can force men to abide by traditional male gender roles and support her collectively whether the men want to or not, while simultaneously insisting women should have the freedom to skip out on the commitments of marriage and the responsibility of helping a man as much as he has helped her.

Men Deserve Equality Too: And Why You Should Care