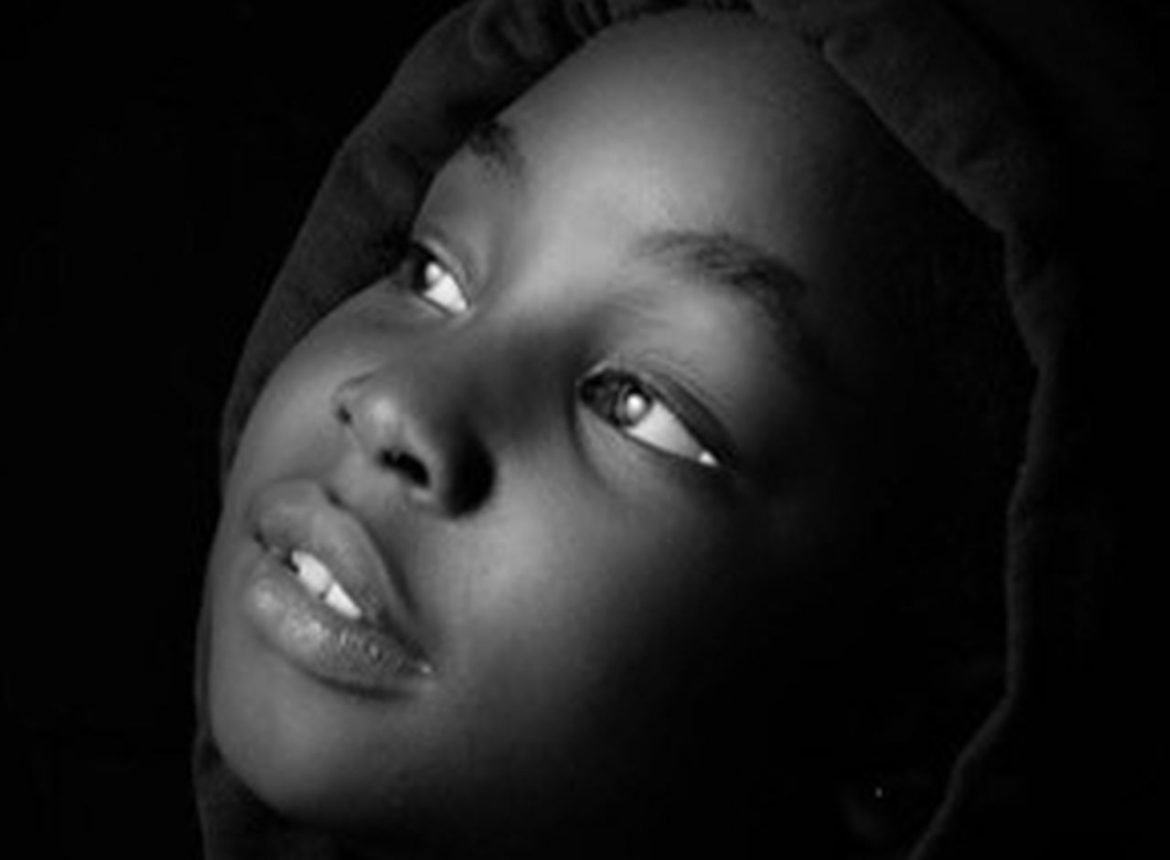 There are several forms of Adultification Bias, but it is primarily a form of racial prejudice where children from minority groups are:

The Case of Child Q

The word “adultification” has been receiving a lot of attention in recent weeks due to a high profile case in the UK involving a young, Black, schoolgirl – who for safeguarding reasons is referred to as “Child Q”.

The girl who was 15 at the time (which is legally child status in the UK) was accused by her teachers of “smelling of cannabis” while at school. When the teachers searched the girl’s belongings and didn’t find any drugs, they called the police. The girl was taken out of an exam to a private room by two police officers and strip searched, with no teacher or appropriate adult present. The girl’s parents were also not informed about the search.

Under UK law, any young person under the age of 17 must have an appropriate adult present during a strip search.

According to a report by the City and Hackney Safeguarding Children Partnership, in December, 2020, Child Q – who was menstruating at the time, was made to remove her clothes, her underwear, her sanitary pad and was subject to an intimate search. The child’s mother and aunt have since stated that she has been left traumatized by the incredibly demeaning and humiliating experience. No drugs were found.

A safeguarding report has found that the strip search of Child Q was unjustified and also that racism was “likely” to have been at play. Although the two police officers were female, they were also both white.

It is believed that the two officers assumed that the girl was older and therefore did not require another adult to be present for the search.

Child Q is now suing both the Metropolitan police and her school. There has been widespread protests in London, and an outpouring of public disgust across the UK in the wake of this case. It has been highlighted as a classic form of adultification bias; with the young girl wrongly accused, suspected of deviancy, treated in an unfairly and inhumanely. It can only be categorized as the racist abuse of a young person.

Although this is the most high profile case of this nature; it’s not the only one. There have been a string of similar incidents across Britain where young minority children have been the victims of racist, adultification bias and discrimination. So much so, that the sociologist Jas Nijjar has described the systemic racism demonstrated by police in the schools of Britain as a “war on Black youth”.

As I am writing this, another similar case has just hit the news, where a 15 year old mixed race girl was strip searched and had her underwear cut off, again, while menstruating; this time in front of male police officers.

Surely these appalling and inhuman examples of the racist abuse and adultification of Black children have to serve as a turning point where radical changes are made within UK schools and the police force.

The American Adultification of Black Boys

Sadly, cases like these are not limited to the UK; in recent years there have been several high profile and harrowing instances of suspected racism and adultifiation bias in America; resulting in the death of young, black males.

And what’s quite disturbing is the fact that many of these cases share so many similarities, that they look almost identical on paper.

So much so, that the general gist of these cases can be summarised to include:

You may remember the case of Trayvon Martin, a 17 year old Black male shot dead on his way back from a convenience store by a neighbourhood watch member; George Zimmerman, in Florida, 2012. Trayvon was returning to his father’s house, while carrying a drink and sweets he had bought at the store. Zimmerman called in a report to local police stating there was:

“a real suspicious guy, who is Black and wearing a hoodie, walking around and looking about”.

Zimmerman was also recorded in the 911 audio as saying “F**king punks, these assholes… they always get away”. Police instructed Mr. Zimmerman to stay in his vehicle and not to confront the youth. However, Zimmerman ignored these instructions and shot Trayvon Martin after an altercation; Trayvon was unarmed and Zimmerman claimed self-defense.

The Fear of Hoodies

In 2012, this case sparked outrage, protests and riots across America for the seemingly unjust killing of young Trayvon. In fact, “hoodies” became a massive topic for debate among the Black community and in the media, with Geraldo Rivera, an American journalist claiming that the hoodie worn by Trayvon, was potentially “as responsible for his death that night, as George Zimmerman”.

This sparked fear around the wearing of hoodies, especially amongst the parents of Black youths, who feared that wearing a hoodie could put their child at greater risk of danger from violence, criminal accusations or even death. Geraldo Rivera, also spoke out encouraging young minority groups to avoid wearing the garment, stating that it sends out “sinister signals”. Rivera’s remarks caused much controversy, with his own son even speaking out against them. As inappropriate as Rivera’s remarks were, they did serve to highlight commonly held racist biases, prejudices, and stereotypes by sections of mainstream, white America.

Somehow white America had created an association between young, Black, males in hoodies and deviance. This is blatant racial stereotyping and adultification bias.

A Scary Pattern of Profiling and Racism

All too often we have heard of similar cases on the news where a young, Black male has been assumed, judged or suspected to be guilty of something, only for it to transpire later that he was in fact innocent and the victim of racial profiling.

In 2015, a comprehensive study by the Guardian found that young, Black, men were 9 times more likely than any other Americans to be killed by the police.

IS REAL. IT’S WRONG. AND IT HAS TO STOP.

How Can Systemic Adultification of Minorities Be Prevented?

Black Fathers Matter, and We Need to...