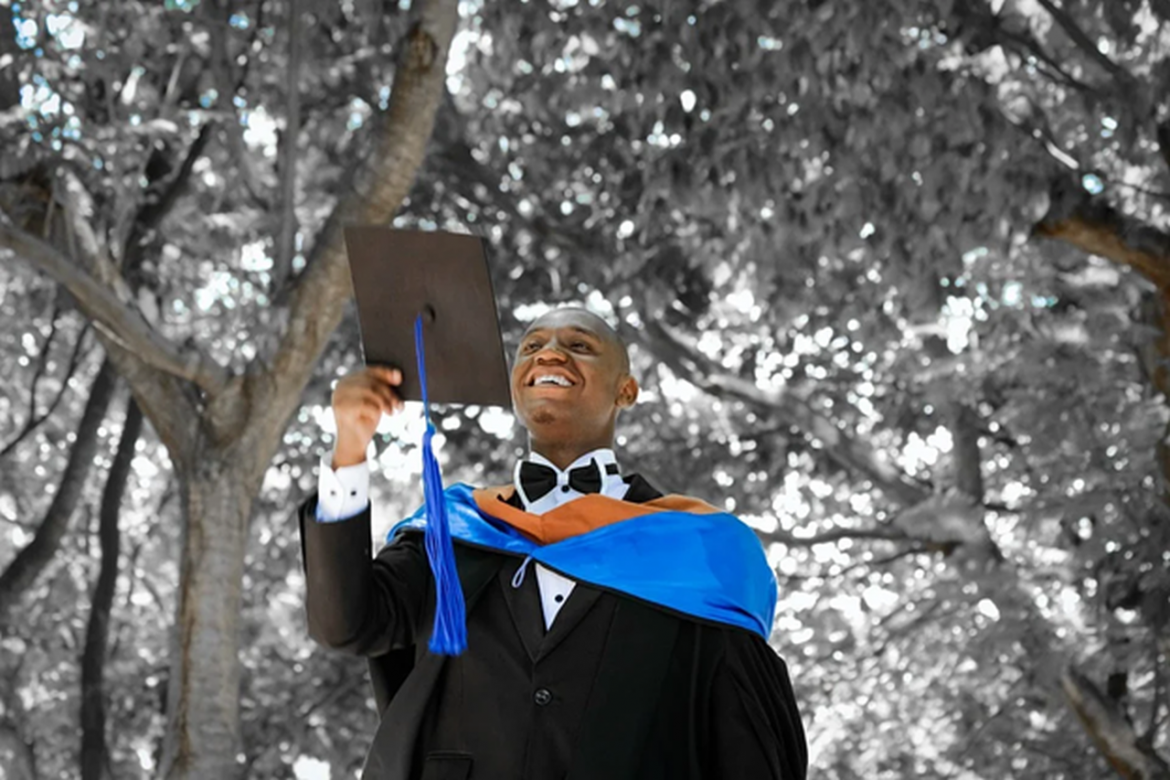 Racial disparities in the American education system are well documented and widely recognized. Black and Hispanic populations have higher dropout rates, lower test scores and lower college enrollment than whites and Asian-Americans. This lack of educational achievement is attributed to a number of factors including poverty, discrimination and cultural conflict.

Unfortunately, though, the media rarely acknowledge that it’s the boys of these minority populations that feel the worst of it. Black, Hispanic and Native American boys are the most at risk populations, partly due to specific failures of the education system.

More significantly, they have been completely ignored by society and government. The results have been devastating.

The State of Minority Boys

First of all, it’s worthwhile to point out that boys of all populations have higher dropout rates than their female peers, such that the overall rate was 6.2% for males versus 4.4% for females. This alone shows that boys in general are facing a crisis in the education system.

More importantly, though, note that the gap is much larger in minority populations. While the difference in dropout rate between females and males was 1.1% for whites, it was 2.9% for blacks and 3.3% for Hispanics. Clearly, the disadvantages that minorities face at school have an even larger effect on the boys.

Higher dropout rates and lower academic achievement aren’t just numbers for school boards. They have real-world implications. For one thing, we can see that college enrollment for black and Hispanic men is lower than for all other groups. In 2016, only 33% of black men and 35% of Hispanic men enrolled in college. Compare that to 39% of black women and 44% of Hispanic women, numbers equal to or near that of white women, who attend college at a rate of 44%.

Unfortunately, though, this isn’t the least of it. Studies show that dropout rates are highly correlated with substance abuse, mental illness and crime. It’s no surprise then that black and Hispanic men are vastly overrepresented in the prison system.

Why are black and Hispanic boys suffering so much in US school systems? The fact is, American education is leaving boys behind in general. Add that the racial and cultural disparities that affect minorities, and you have the perfect storm for generational crisis for black boys and men. Several factors have to change to save these boys.

The following should shock you: 80% of special education students are black or Hispanic males. Are we to believe that 80% of students with learning disabilities are minority boys? No, that’s ridiculous. So, what’s happening?

Women, especially white women, dominate the education industry. While their intentions are good, they often don’t understand the needs and learning styles of boys.

This is especially true when the teacher is a white woman and the students are minority boys. Not only do they have difficulty identifying with their gender, they have difficulty identifying with their cultural background. This leads to conflict and perceived behavioral issues, and the overwhelmed teachers decide to just get rid of the problem by shipping them off to special ed.

As for the students who the white female teachers don’t discard, they punish with a blatant bias. As a male educator surrounded by women, I’ve seen how frustrated female teachers deal with naturally active boys. What’s worse, it creates a cycle. Experienced teachers come to expect misbehavior from boys to the point that they punish male students for minor offenses while ignoring more severe offenses by female students.

This is particularly pronounced for minorities. Black boys receive two-thirds of all school suspensions across the United States. That is astounding considering black boys are not even 7% of the population.

Ultimately, black and Hispanic boys are facing such an uphill battle in education because they have two battles to fight: racial disparities on top of an education system that’s leaving boys behind. Despite decades of data showing that boys are the ones struggling, society and government insist on pouring money and rhetoric into programs for girls.

It’s great that we’re giving girls who might otherwise be discouraged from STEM all the opportunities, but have you ever seen a program encouraging boys into education?

In fact, that could be one of the primary solutions to our education system’s failing of minority boys. We need more black and Hispanic men in education who can identify with their students, be role models, and encourage them toward their full potential.

The result won’t just be better grades. It will be more productivity, less incarceration and healthier communities. Most important of all, it will be more happy and fulfilled boys and men overall.

Feminists Hated The Red Pill Because It Shows Us the Truth