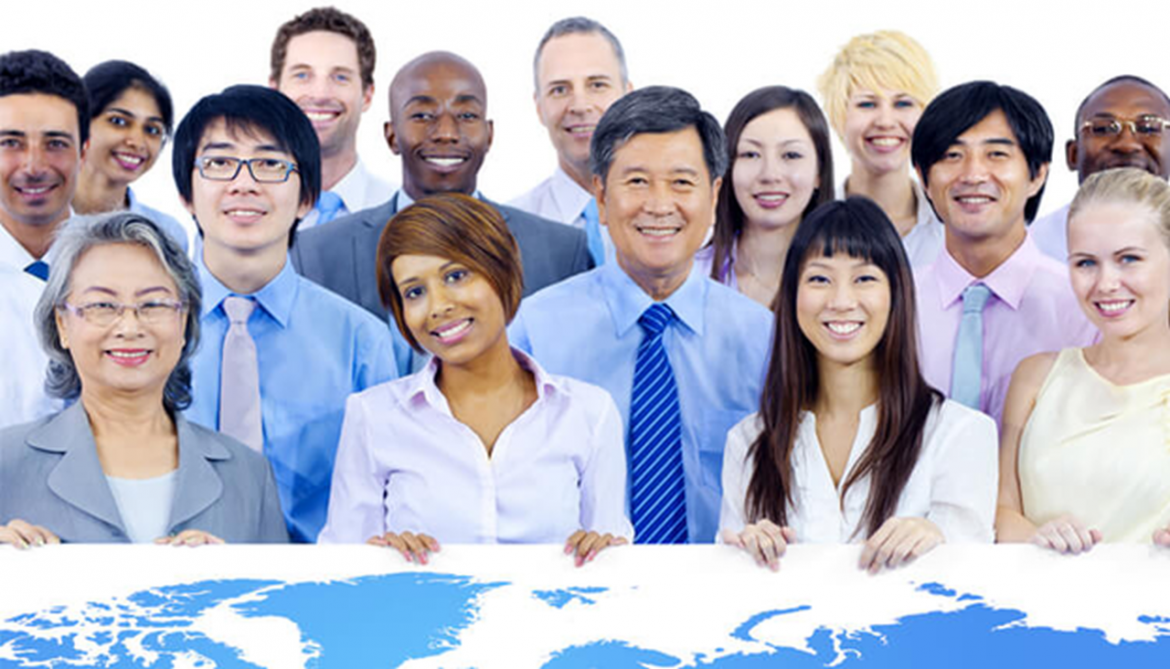 It’s not hard to find rhetoric discussing the effects of this and that on “minorities and women.” While we’ve come to take this categorization for granted, it’s blatantly insidious upon further inspection.

For one thing, women are not a minority; they make up more than half the world’s population. From this fact alone, it’s obvious that as a demographic they won’t suffer the same obstacles or discrimination that true minorities do. While women certainly do have some specific issues to be addressed, trying to co-opt minority issues is ultimately another form of racism and discrimination against true minorities.

Where Minorities Are Disenfranchised, Women Are Often Privileged

First, it’s worthwhile to take a look at the aspects of society where minorities face discrimination and disenfranchisement, particularly because in nearly all of them, women actually enjoy privilege.

Perhaps the most blatant, it’s well-known that minorities face discrimination in the justice system resulting in higher rates of incarceration. African-Americans represent nearly 40% of the federal prison population despite being only 13% of the population. This is due to racial discrepancies in sentencing with African-Americans (especially men) receiving almost 20% longer sentences for the same crime as their white counterparts.

Women, however, don’t suffer from this discrimination. Far from it, women are only 7% of the federal prison population despite being over half the population. In fact, white women are the least likely demographic to go to prison.

And this isn’t because women don’t commit the same number of crimes – specifically looking at the same types of crimes as men commit, women receive 37% shorter sentences than men do when they commit those same crimes. That is very clear and blatant judicial sentencing bias and privilege.

Minorities are also clearly disadvantaged when it comes to health care. They suffer from lower life expectancies, higher incidence of substance abuse and less access to quality medical providers. In some instances, physicians and hospitals even devote less time to minority patient care.

Again, this is the opposite for women, who have an advantage in this area. They have higher life expectancies and lower rates of substance abuse. Doctors even tend to spend more time with women than men. This is in addition to the many subsidies women receive and the superior amount of research funding devoted to female-specific diseases.

This one is pretty cut and dry. At almost 40% of the homeless population, blacks represent a greater share of the homeless than whites despite being a minority of the population. Meanwhile, women have a disproportionately low rate of homelessness. Less than one in three homeless people are female. This reveals clear social system and institutions in place that privilege women over minorities when it comes to avoiding being homeless.

An easy way to see who’s disenfranchised is to look at who controls the money. White Americans have higher per capita consumer spending than black Americans (and in fact, everyone else) in basically every category. This means white women control how money and capital flow through the economy and what is prioritized.

Despite claims to the contrary, women are actually the gender that controls consumer spending. In the US, they’re responsible for $4.3 trillion of the $5.9 trillion spent. They make the purchasing decisions in most important categories including homes and cars. Kind of flies in the face of “patriarchy theory” doesn’t it…

With all this in mind, it becomes clear why saying “minorities and women” as if they fall into the same category is racist. For one thing, it steals attention away from the real problems minorities face.

Trying to include women like this distracts from minorities’ much larger problems and downplays them. Someone might mistakenly believe minorities don’t have it that bad when they see blatant female privilege—in this case their invulnerability to violent crime—construed as disenfranchisement.

Thinking about the above example, how much capital is devoted to violence against women? There are endless campaigns, offices, legislation, programs, grants and shelters. Is there a similar amount of time and money put towards the much larger group of minority victims of violent crimes? Far from it.

We have to recognize that women, especially white women, do not constitute a marginalized demographic like ethnic minorities. By continuing to say “minorities and women” we actually redirect resources away from the minorities who need it and into the hands of the privileged.

How Google Personalization Creates a False Sense of Oppression

Black Fathers Matter, and We Need to...