Home Sexism Am I Sexist? 4 Questions Feminists Need to Ask Themselves
Sexism

Am I Sexist? 4 Questions Feminists Need to Ask Themselves 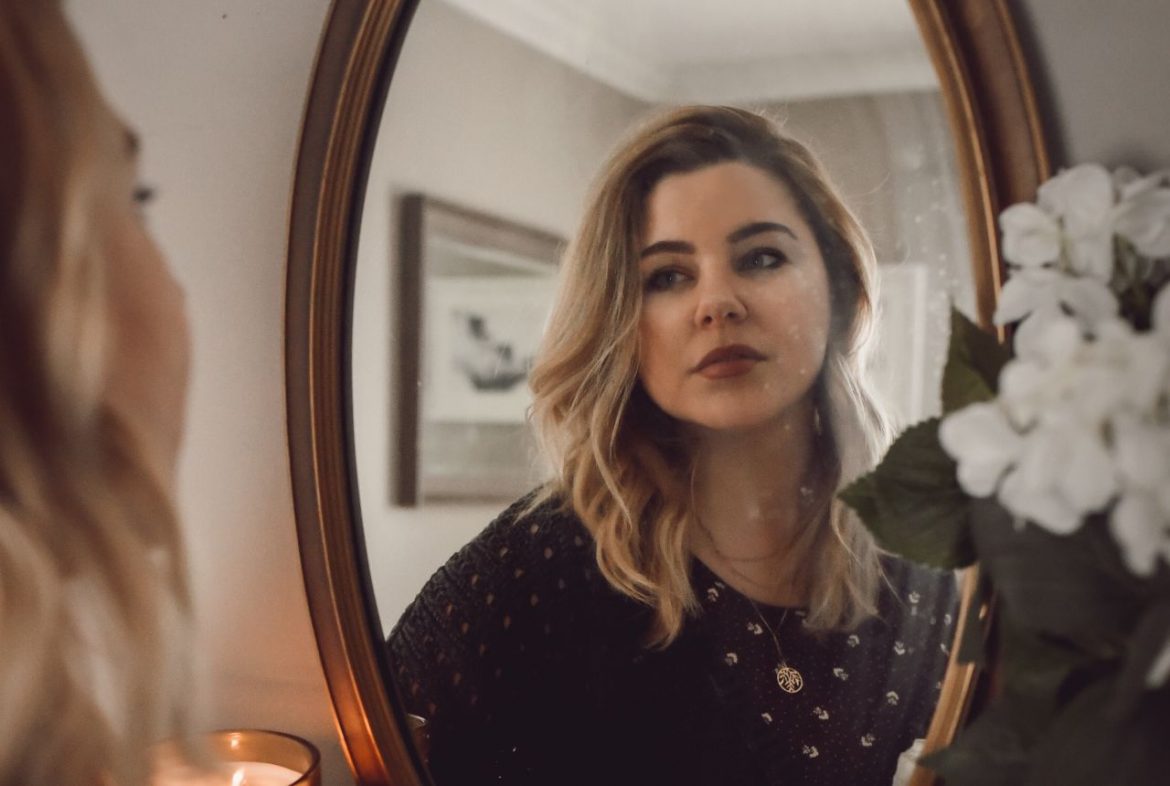 It’s amazing how culture changes over time. Over half a century ago, sexist jokes were the norm on late-night television. Comedians always killed it when they made jokes about women, their wives, and of course, strong female political leaders.

A remark that might be seen as a “harmless joke” years ago is now scrutinized by online communities looking for any incitement of violence or toxic attitudes that contribute to real-world violence.

Without going into the issue of whether comedy is free speech or not, let’s go ahead and assume that toxicity is real. We can do better, right?

Sexism is a Bad Thing, Mmm-Kay?

Few people would argue that statement. No one likes to feel inferior to others or have their opinions dismissed because of their gender. It makes for a hostile environment. It devalues personal and professional relationships.

But can we ask the same question of women and other genders? Can we ask feminists open-ended questions about toxic attitudes or is such a debate shut down in the name of “mansplaining”?

Let’s consider five questions that every person should ask themselves, regardless of sex or gender.

1. Do you think all men have been conditioned to be sexist and need to be educated?

To an extent, we are all conditioned by our society to want certain things. But the idea that one gender is universally flawed by genetics or social conditioning and needs constant management is the very definition of sexism.

If we know it’s wrong to say that “all women do this”, isn’t it also stereotyping behavior to say, “You wouldn’t understand, you’re a guy.”?

Assuming anything about a man’s so-called limited capacity based strictly on appearance or biological sex is the epitome of sexist behavior.

Wouldn’t it make for a more positive environment to stop goading men into becoming these stereotypes?

Psychology Today compared such seemingly innocuous statements about men as examples of misandry.

This is an example of aggressive feminism. Putting men down and forcing individual men to carry the burden for his entire gender.

2. Is patriarchy to blame for the historical mistreatment of women?

Were all men responsible for the historic abuse of women, or was it the result of complicated environmental, economic, political, religious and social factors?

To say that men universally wronged women would be to suggest the genetics of males are flawed.

A wiser and more egalitarian perspective would be to say that humans have abused other humans throughout history for petty and greedy motivations. And many of those abusive humans were women too.

Our male ancestors certainly did abuse women. Our ancestors (of both genders) abused slaves and committed terrible acts of genocide. Our ancestors killed peace advocates, prophets, and innocents.

But to demonize one entire group of people for the sins of our ancestors is inciteful and prejudicial behavior. When we do that we basically blame a child for the crimes of their great, great, great, grandparents.

Here, a feminist publication discusses “performative misandry” (namely, women who insult and threaten men as a form of female bonding and coping with male oppression) and how some feel it shouldn’t be considered legitimate hate.

One argument claims that performative misandry (or “joking” using hate towards men) is so exaggerated and unrealistic that it actually shows people how ridiculous and nonexistent misandry is.

But as the article does also suggest the fact that Andy Warhol was murdered by an admitted misandrist is a painful reminder that all words have consequences – even if they’re words you like.

Perpetuating the chauvinism and sexual objectification of women has led to terrible consequences over the years.

By the same reasoning, the toxic attitude of blaming modern men for the injustices suffered by all women in all volumes of history could be seen as equally inciteful and dangerous commentary.

The argument for this patriarchal “restitution” is not only scapegoating (Definition: the practice of singling out a person or group for unmerited blame and consequent negative treatment) but also wreaks of a sinister cult mentality.

One that suggests that men “owe” women something, regardless of their individual behavior. They are born into a sinful and disgusting state of being and must atone for it constantly by supporting an ideology.

This is not logical thinking. It’s emotional abuse.

In theory, if a slave is shamed by the master for simply being himself it feeds into his feelings of worthlessness, self-hate and codependency. It would be seen as abusive behavior in any other context, besides a sociopolitical one.

A thought-provoking article at USA Today suggested that everyone probably is sexist – including women. Women who demonstrate internalized sexism sabotage other women and reinforce toxic male attitudes because they’re conditioned to do so.

By the same egalitarian principle, many feminist men might be promoting misandrist viewpoints fed to them by feminists, without realizing the potential damage.

Maybe we’re thinking online vilification is the biggest problem. Doxxing and social shaming are unpleasant nuisances for sure. But there are much more serious repercussions to consider.

For example, more men are becoming victims of violent crimes perpetrated by women. Even more common than violence is domestic psychological abuse – much of which is dismissed by a pro-feminist society that figures men can take the abuse.

Some laws are even written to punish men for rape crimes but have no language for condemning women for the same act. Many men are falsely accused of rape every year and flippant remarks that it “rarely happens” are being consistently proven false.

In fact, one article suggests that a man not calling out his mates for their sexist comments is in and of itself enabling sexism.

By the same logic, allowing anti-egalitarian feminism to thrive is also perpetuating sexism.

Men attacking other men for imagined toxic masculinity – as in “You’re not the ideal man I think you should be because you don’t express your feelings the way I want you to” – is clearly a case of internalized feminist sexism.

What is Sexism, Anyway?

According to the European Institute for Gender Equality, sexism encompasses more than just a definition. It is conduct that is “unwanted by the person to whom it is directed and which has the purpose of offending that person and creating a hostile or disturbing environment.”

All forms of sexist attitudes and behaviors are upsetting, not just the ones coming from raging misogynists, but also snarky misandrists.

The bad apples of every race, sex, and gender are irrelevant to the discussion of what we ought to be. What we all want are gender, racial, and lifestyle equality. That’s what we’ve always fought for and why debate on this subject can’t be automatically shut down.

We can do better, and avoid all forms of sexist commentary in a progressive egalitarian society.

Can Women Be Sexist? Why That’s a Stupid Question

Toxic Positivity: And Its Negative Effect on Men’s Mental Health