Home Sexism Are Women the Only Ones on the Frontlines of the Covid-19 Pandemic? Not Really
Sexism

Are Women the Only Ones on the Frontlines of the Covid-19 Pandemic? Not Really 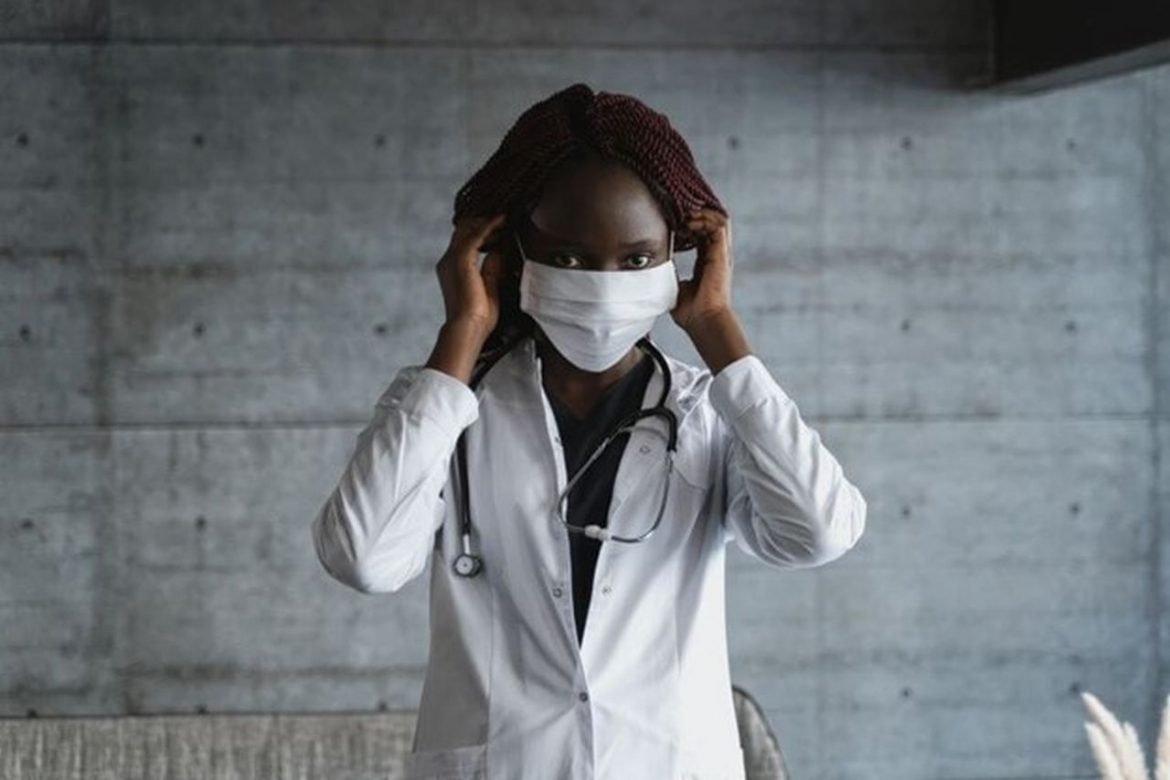 Open a new browser and go to Google.

Among other results, you’ll find the articles below on the first page of results:

Lots of references to “women” and “frontlines” aren’t there?

These articles and dozens more are posted on the websites of international organizations like the United Nations and World Economic Forum, as well as on those of “news,” entertainment and educational outlets like Forbes, Guardian UK and National Geographic.

It’s as if at the outset of the Covid-19 pandemic, decision makers everywhere agreed to intentionally obscure the roles men are playing and the sacrifices they’re making, while pushing the meme that women are disproportionately shouldering the load on the proverbial “frontlines.”

It begs the question…why?

Hey Ladies, Any Room for Men on the Frontlines?

Now do another search, but this time change “women” to “men.”

Not surprisingly, many of the titles in the results still only mention women, while others use gender neutral terms like “healthcare workers” that include both sexes.

It’s not until the second page that men are listed – only not exclusively like their female counterparts, but under phrases like “men and women.”

Why is it so politically incorrect and taboo to say that, around the world women and men are sharing the burdens of the pandemic equally? Why is the media so terrified of highlighting the great work that men are doing in healthcare?

Yes, Women Are on the Frontlines

Statistics from nearly every source show that globally, the majority of formal and informal healthcare workers and caregivers (excluding physicians and surgeons) are women.

Other sources put it closer to 80%. It would be fair to call healthcare a “female dominated” field.

Either way, doctors are more likely to be men, but even that’s not the case everywhere.

According to the Organisation for Economic Co-operation and Development (OECD), of all OECD member countries, these have the highest proportion of female doctors –

At the other end of the list, the countries with the lowest proportions are –

Why Make Covid Another Gender Competition?

Catalyst found that in the United States, variations by profession were often largest between genders, but not surprisingly (as shown below), they were sometimes even more drastic between races within the same gender.

They also found that in America about 40% of doctors are women, while other studies, like one conducted by the Kaiser Family Foundation claim it’s more like 36%.

But statistics, charts and graphs aside, during a pandemic, is needlessly pouring over data just to make unquantifiable claims about who’s working the hardest and who’s suffering the most really a worthwhile endeavor?

And it doesn’t unite us or make the virus any less lethal, it divides, distracts and weakens us.

But hey, maybe that’s the point.

For illustrative purposes, imagine making the following assertions while in the throes of a global pandemic, during which, according to the World Health Organization, nearly 2.5 million people have died.

These statements are stupid, insensitive, and untrue.

If making inaccurate claims disparaging women of color, and those who happen to be from Luxembourg, Korea and Japan is so obviously wrong, why is it okay to do it to men?

In a bid to push the narrative ever further, UN Women has chosen to focus on what it calls “emerging gender data.”

In other words, more proof that women are and always have been disproportionately hit by the pandemic.

And this one for America –

Meanwhile, they “bury” those countries with high male death rates in smaller and less noticeable graphs farther down the page, like in the case of Uganda and Yemen, where the percentages of total male deaths are 72 and 68% respectively.

Granted, they’re listed alphabetically, so Uganda and Yemen naturally fall at the end.

But only three countries – America, Spain and Italy – those with the highest Covid-19 death rates for women – were shown using larger graphs and listed above the others.

Perhaps it’s to give the reader the impression that it’s a one-sided phenomenon, when it’s certainly not.

Another common thread in many of the aforementioned articles, is that though women make up the bulk of health sector workers they’re still woefully underrepresented in high-skilled jobs like surgeons and specialists.

If the numbers were reversed and men held between 70 and 80% of total healthcare jobs, proponents of equality would consider it proof that the industry was patriarchal and misogynistic.

When the roles are flipped however, there’s nary a mention of matriarchy and misandry as evidenced from the lack of men in those fields.

But ironically, statistics show that there’s a silver lining to this dark cloud, though it probably won’t get much press.

According to the Association of American Medical Colleges (AAMC), in 2019 for the first time ever, women made up more than 50% of students in America’s medical schools. Of course this is largely due to most teachers today doing their best to leave boys behind.

A January 2021 article in the Pulmonology Journal stated that –

Anyone else tired of claims, facts, figures, data and statistics?

For once, can we all agree that…

From orderlies, security guards and informal caregivers to EMTs, doctors and nurses, all healthcare workers regardless of race, gender and nationality are doing everything they can to stop the pandemic in its tracks. They’re all facing the same risks and sacrifices, and all deserve credit for it.