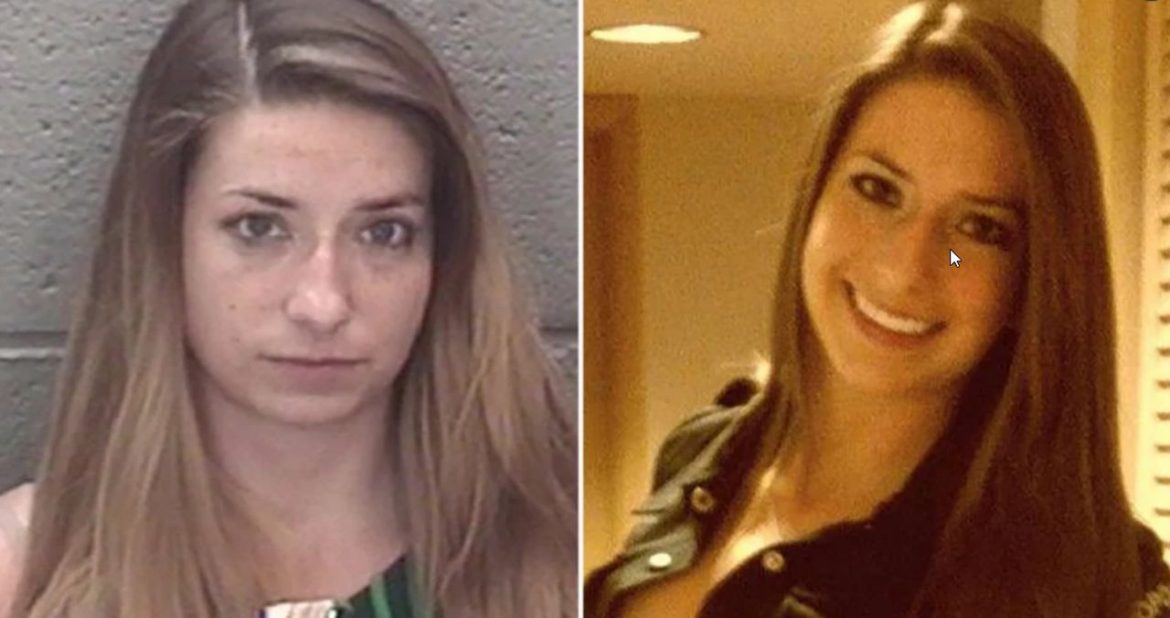 There is a very strange phenomenon in news reporting today. It’s actually not a new phenomenon, but it’s strange in light of the fact that so many progressives today claim that men and women should be treated fairly and equally in all aspects of society.

One area that reveals elements of western gynocentric (female biased) society is how the U.S. news media represents women versus how they represent men.

The most biased aspect of this is usually in crime reporting, and in particular the reporting around sexual crimes.

The clearest examples of how journalists are biased in reporting favorably toward women is in crime reporting. In stories where identical crimes are reported, headlines are written with a very different slant if the perpetrator is female.

This is especially clear in the reporting of female teachers who molest under-aged male students. As a comparison, let’s first look at how the media typically reports male teachers who do the same.

The headline in this news article clearly refers to the crime in question as “rape”. The details around the incident involved:

Next up is Marvin Straughter, a 53 year old predator/teacher who molested a 14 year old boy over the course of almost a year. The headline for his story, as seen below, clearly refers to the crime as “rape”.

The details about this case included:

Let’s take a look at one more case involving a male teacher/predator. This one involved 30 year old Timothy Williams, a teacher and coach at Mt. Juliet High School in Tennessee.

Again, the headline of this news account uses the word “rape” to refer to the case.

The details about this case included:

We’ve highlighted the details about the cases above so that you can compare those to the cases we’ll be looking at below. Note not only the similarities of the details — essentially how the teachers “groomed” minor students for sexual activity — but also the differences in how journalists choose to headline these stories when the rapist is a female teacher.

The first example is that of 28 year old Brittany Zamora, an elementary school teacher at Las Brisas Academy in Arizona. News journalists headlines her case referring to the crime as “having sex”.

Here are the details surrounding this case:

She was charged with 15 counts, including 8 counts of sexual misconduct with a minor. She was offered a plea deal which dismissed 12 of the 15 counts against her. She received a 20 year sentence, which was the lightest legal sentence the Judge could apply in the case.

The next example is that of Micca Watts-Gordon, a 36 year old teacher at Jefferson County Public School, an all-boy middle school in Louisville, Kentucky. Again, journalists reporting on the case referred to the crime as “sex crimes”. It’s almost as though the journalist bent over backwards to find any words other than “rape” to refer to the crimes.

Here are the details surrounding this case:

Our final example is the case of Lacy Jo Cunningham, a 32 year old teacher at Woodlands Christian Academy in Houston Texas. Again, the news headline in this case refers to the sexual activities as “alleged sexual relationship”.

The details in this case include:

Biased Reporting: A Symptom of a Gynocentric Society

In many cases, the activities in the cases with female perpetrators involve more cases of sexual activity, a longer and more extensive period of grooming, and more intense psychological manipulation that terrifies the victim when it comes to reporting the crime.

Yet when nearly identical cases involve a male teacher, journalists are quick to use the word “rape” in the headline. There may be scattered cases where journalists may use the same word in cases involving female teachers, but they are difficult to find. Typically when the word is used, the victim is female.

Why is reporting of crimes where the predator is female so biased and attempt to lighten the seriousness of the crime? This goes back to why female criminals typically receive lighter sentences for the same exact crimes.

Gynocentric western society includes indoctrination from a very young age to be more empathetic toward women. There have been no efforts to educate the public about traditional stereotypes that paint women as more moral (sugar and spice and everything nice). Because of these lingering myths, journalists, and even judges and juries, are unaware that their view about the seriousness of crimes that involve men or women are discriminatory against men, and favor women.