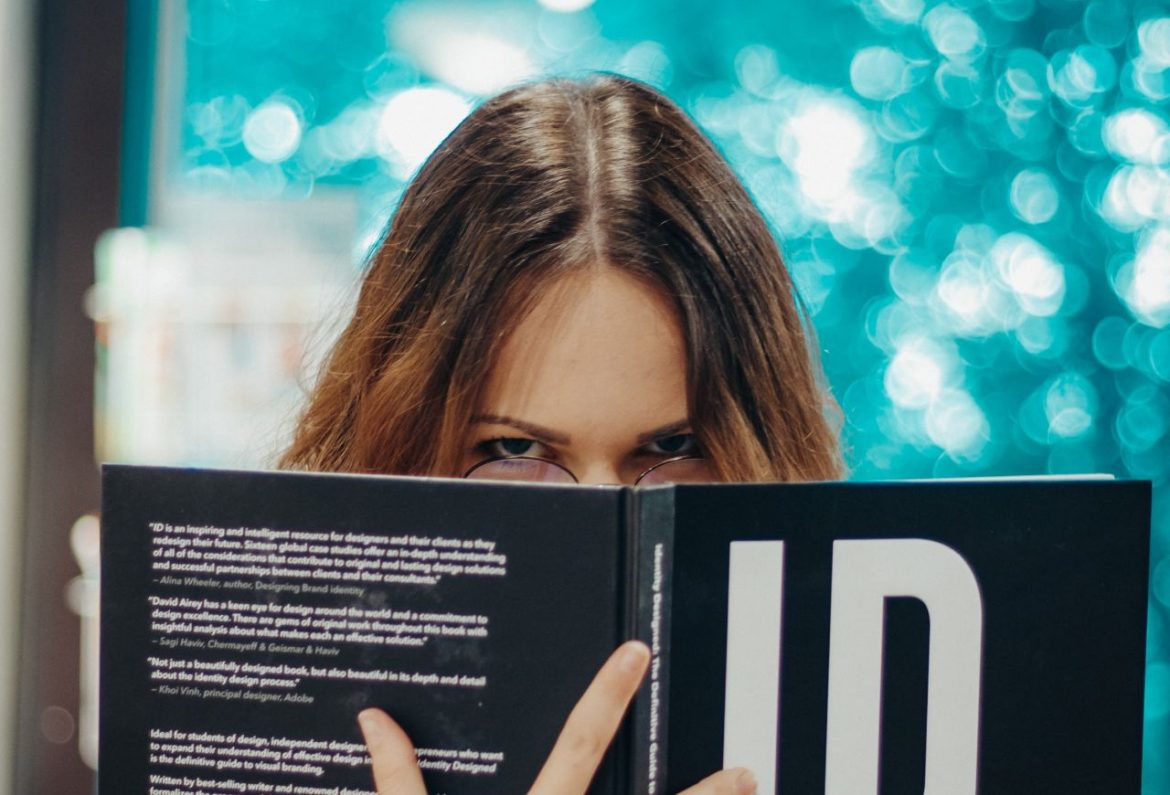 On Wednesday, March 24th, at a general assembly at Brauer College in Warrnambool in Australia, young boys at the assembly were made by a school captain, Mason Black, to stand up in apology to women and girls for sexual assault and harassment.

The event reflects a lot of what’s wrong with how gender issues are discussed and dealt with, especially in an educational environment. It particularly highlights the dangerous ideology instilled into young men who become older men who – in an effort to prove themselves as “white knights” and supportive of women – make inappropriate and hateful statements toward the entire male gender.

Student Mason Black is a textbook male feminist – attempting to position himself as a savior of women by throwing his fellow male classmates under the collective bus. In his speech to students, he provided a classic example of what typical male feminist virtue-signaling looks like.

“It makes me feel sick and it makes me feel embarrassed that our school is featured in the testimonies of young women who are victims of sexual assault.”

In probably the worst line of his speech, before every single boy was shamed into standing up and apologizing for something they didn’t do, Mason said this despicable comment:

“Stop being boys, be human.”

Which not only threw all of his fellow classmates under the bus in an effort to make himself look more virtuous, it also – just as all too many are doing throughout Australia and the whole world today – villainized and dehumanized all boys due to the actions of a few.

The comments all relate to an effort initiated by a girl, Chanel Contos, who launched an online petition as a way to retaliate against boys who she overheard making disparaging comments about a women’s march in Australia.

She created a Google Form and using social media told fellow classmates to “name and shame” boys by making allegations of sexual assault and abuse.

“Hey everybody, I’ve made a google form to fill out sharing your stories with sexual assault and misogyny at Wesley.”

Revealing her true intentions in launching the petition, she continued:

“Entries can include your name or can remain anonymous, you can also name and shame the offenders.”

If her true intentions were to give other young women a voice, the language used would surely have been about seeking help for those who suffered such abuse. Offering resources for counseling and legal guidance. But the use of the phrase “name and shame” made it clear that Chanel’s main purpose in creating the petition was to get retribution against as many boys as possible – whether they’d done anything wrong or not.

And to drive that point home, she specifically directed fellow female students that evidence was good but not necessary.

“…don’t worry if there isn’t any, that doesn’t invalidate what happened.”

A Perfect Weapon to Attack Boys

What Chanel provided to fellow students was a perfect tool that could be used to get retribution or attack against any boy they disliked. It was anonymous, required no evidence, and would completely shame their targets and leave them no way to defend themselves against false accusations.

One may ask why would a teenage girl ever make false accusations?

According to Attorney Thomas Pavlinic:

“Teenagers are caught between a child’s and an adult’s world. They are mature enough to understand that their words and actions can be persuasive, but do not have a full appreciation of the harm they may cause to others.

Emboldened by this power, they sometimes make false accusations of sexual abuse in a moment of anger, out of spite or for retribution for some perceived wrong.”

Few people would say that teenagers (not just teenage girls) have a propensity for all three of these behaviors.

In fact, this was exactly the case when in 2017 several teenage schoolgirls in Pittsburgh, Pennsylvania accused a boy (named “T.F” in the lawsuit) of sexually assaulting her at a pool. Just a few months later, another girl invited him over to a house party, after which she reported that he had broken into the home and sexually assaulted her.

The boy was charged with indecent assault and harassment, criminal trespassing, removed from the school in shackles, and received 9 days in juvenile detention and 6 months of probation. Once he returned to school he was shamed by not being allowed to play baseball or wear the school jersey because the female Athletic Director felt he shouldn’t be representing the school.

It wasn’t until much later that other students finally came forward with evidence in the form of Snapchat messages from the accusers that proved the “mean girls” who’d accused T.F. were actually lying. The girls finally admitted they had lied about the sexual assaults because as one girl said, “I just don’t like him”, and another said, “I would do anything to get him expelled.”

While T.F’s charges were dropped, the girls who’d falsely accused him were never punished.

Maybe someone should have had all of the girls in the school stand up and apologize to all boys for that behavior – to “stop being girls, be human”.

Everyone Believed the Teenagers Accusations

Chanel Contos’ weapon via Google Form worked exactly as intended. It went viral, and thousands of girls from numerous schools started adding names and accusations to the list.

It was a “name and shame” list that would have made the “mean girls” in Pittsburgh rejoice with delight, because they could make their accusations anonymously. They could bully any boy they “just don’t like” without ever having to answer for those claims.

It didn’t take long for the Australian media to pick up on the story and report it as evidence of a “issues around consent and rape” in Australian schools.

It should come as no surprise that Chanel Contos is currently studying for her Masters in Gender in London. In a field of study that places very low value on evidence and appropriate research, she’ll fit in quite well.

After hearing about how their sons were forced by Mason Black to stand up and “apologize” on behalf of their gender, parents immediately contacted the school to complain.

One of the boys responded to the event via Snapchat to vent about the discriminatory tactic by Brauer College.

“Guys are always the ‘bad guys’ in everything these days. I’m not saying girls do not go through sht. Guys go through as much sht as girls do.”

One mother of one of the sons wrote on social media:

“Wow just wow … this is actually disgusting Brauer College … not at all impressed that you made my son apologise for something he’s never done nor considered doing.”

Principle Jane Boyle issued a weak apology, admitting that asking the boys to do this was “inappropriate”, but then immediately defended the school’s mistake by justifying it as “a symbolic gesture of apology for the behaviours of their gender”.

Unfortunately, these sorts of events are only going to get worse. There is an effort – fueled in large part by the ongoing practice of using anonymous online petitions to attack school boys in Australia with such accusations, to “teach children about consent”.

Unfortunately, the “consent” curriculum is likely to be as gender biased and sexist as this assembly was. It’ll likely frame required consent in the form of boys needing to acquire it from girls – ignoring very real male victims of sexual assault that exist. Victims who are already shamed as males from reporting such abuse — and that kind of bias (and no anonymous forms for them to report their abusers), is only likely to further fuel that shame, and contribute to their silence.

Even worse, statistically boys are more often the victims of parental abuse, and most often by their mothers. Meaning at least a few of the boys who were told they needed to apologize “for their gender” were likely boys who actually deserved an apology from the girls – if that’s how abuse reparation is to be handled.

The school’s public statement in this matter is a perfect example of what’s wrong with discussions around gender, not only in Australia but around the entire world.

“Schools play an important role in the promotion of safety and respect of all students, and discussions in schools around respect towards women and girls are a key part of this work.”

The first part of the statement was spot on. It is important for schools to promote the safety and respect of all students. It’s the second part where she and so many others fail.

Discussing respect should involve both genders and mutual respect. Schools should not only condemn misogynistic behaviors or comments from male students, but they should also confront and condemn the misandristic bullying tactics of teenage “mean girls” like Chanel Contos and all of those whom she encouraged to follow suit.