Home Sexism Breakfast – Just For Boys According to One Study
Sexism

Breakfast – Just For Boys According to One Study 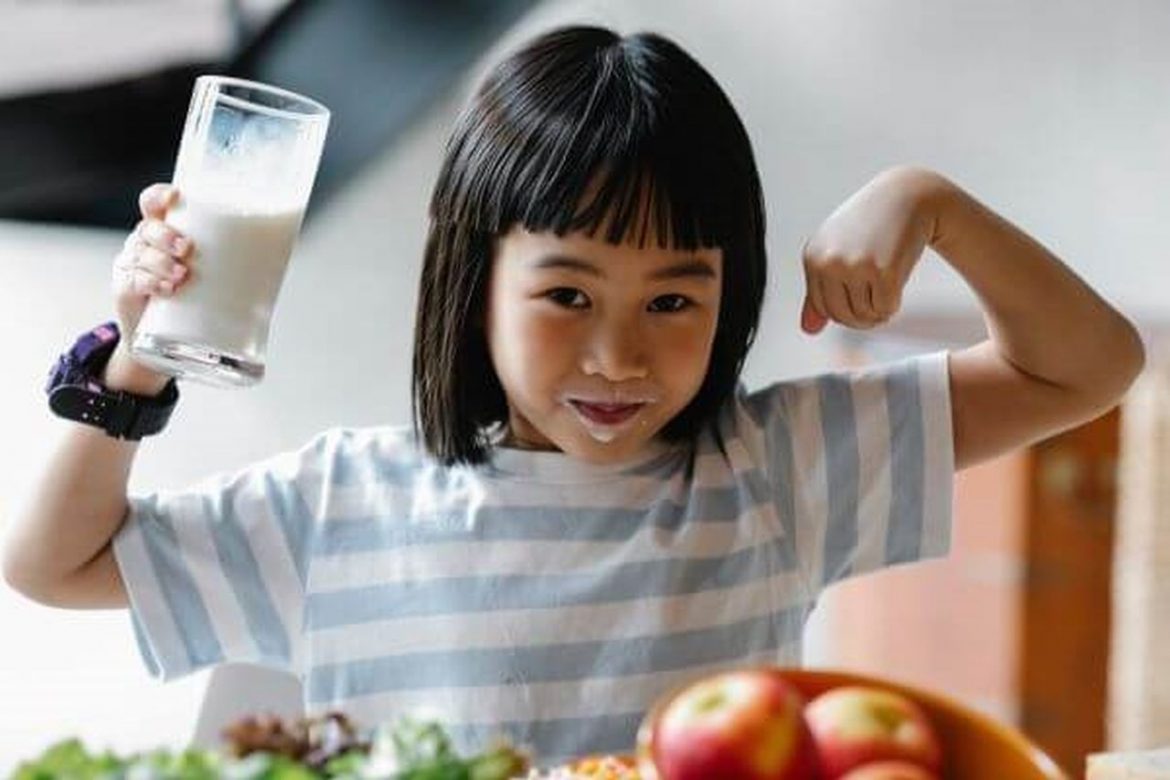 We’ve all heard it a million times.

Breakfast is the most important meal of the day.

It’s true for everyone, but eating a healthy breakfast is especially vital for kids.

Without it their developing bodies and brains don’t get the “fuel” necessary for work, recreation and all-important cognitive and biological functions like thinking, reasoning, circulation and growth.

That said, according to an October 2021 article titled Adolescents’ breakfast habits affected by socio-economic and gender inequalities, study finds reviewed by Emily Henderson, B.Sc, a Spanish study recently found that girls eat breakfast less frequently than boys, and surprise, surprise, “gender inequalities” may be to blame.

But the fact is, the title is probably just “clickbait” designed to stir emotions and draw readers, because other than a few questionable statistics, the vague claim goes almost entirely unsubstantiated.

These days the victimhood meme is big business. But do girls eat breakfast less frequently than boys because of a nefarious patriarchal structure intent on keeping them hungry?

What the “Experts” Say

The last sentence in the articles first paragraph states that –

“A high percentage of young people, both boys and girls, do not eat breakfast.”

They concluded that these statistics were largely attributable to socio-economic factors and gender inequalities.

To support the socio-economic claim, they point to statistics which show that compared to children from more privileged backgrounds, boys and girls from disadvantaged families are 28 and 30% less likely to eat breakfast respectively.

For our purposes we’ll call these numbers identical, but what’s particularly interesting (and easy to miss) is that they use the term “skipping.”

It’s unclear whether this means that the children voluntarily chose not to eat breakfast, or if they wanted to but couldn’t because food was unavailable.

A truly scientific study would clearly distinguish between the two because they’re vastly different. But the article goes on to say that of the children included in the study, many “skipped” breakfast because they slept in longer than they should have and didn’t have time.

As for the gender inequality angle, no facts or figures are presented to support the claim that it has anything to do with kids not eating breakfast.

The study’s researchers based these assertions on data collected from thousands of participating adolescents as part of a far-reaching survey on “social, education and health issues and health behaviors.”

The study was just one component of a larger report on the health benefits of eating breakfast, which have been known since pretty much the beginning of time.

Why Skipping Breakfast is so Dangerous

“Eating breakfast is vital for energy and a balanced diet, and is therefore considered to be a key component of a healthy diet.”

It’s true for both genders, and childhood hunger is a very real and pressing problem in many parts of the world.

Though sad, at least in some societies, this could also be explained by the fact that boys there are expected to do more physical work, which requires more calories. Even pseudo scientists and radical feminists would probably agree that from a strictly physiological perspective, men and boys just need more calories than women and girls.

In fact, according to healthychildren.org, on an average daily basis –

In a perfect world, neither girls nor boys would ever go hungry for any reason, let alone because of their gender.

But though it’s more of an issue in the developing world, it’s a relatively moot point, because according to the DESKcohort project’s website, the children that took part in the Spanish study were 12 to 18-year-old high school students from Central Catalonia.

But a quick internet search reveals that, according to the  BBC –

“Catalonia is one of Spain’s richest and most highly industrialised regions, and also one of the most independent-minded.”

In other words, though there are undoubtedly some poor and undernourished boys and girls in Catalonia, they’re probably far better off than their counterparts in places like Angola, Cambodia and Venezuela.

Put more clearly, the claim that Catalonian girls aren’t eating breakfast because of deeply entrenched gender inequalities just doesn’t hold much water, not only because it’s a relatively wealthy area, but because researchers presented no evidence to support the assertion.

All Kids Should Stop Skipping Breakfast

According to researcher Alicia Aguilar –

“There’s a correlation between missing breakfast and poor academic performance. For both boys and girls, adolescents with average or poor results are much more likely to skip breakfast, compared with those who achieve good grades.”

The article also states that to prevent gender inequalities and socioeconomic factors from contributing to childhood hunger in the future, public policies should be tailored to each family’s circumstances.

Researchers should know that public policies can’t generally be tailored to individual families. But more importantly, what’s the point in suggesting public funds be earmarked for a problem that doesn’t exist in the first place?

It’s a question worth pondering, but in closing, the study’s far-reaching conclusions included…drumroll please –

Finally, a common sense breakfast solution available to everyone the world over.