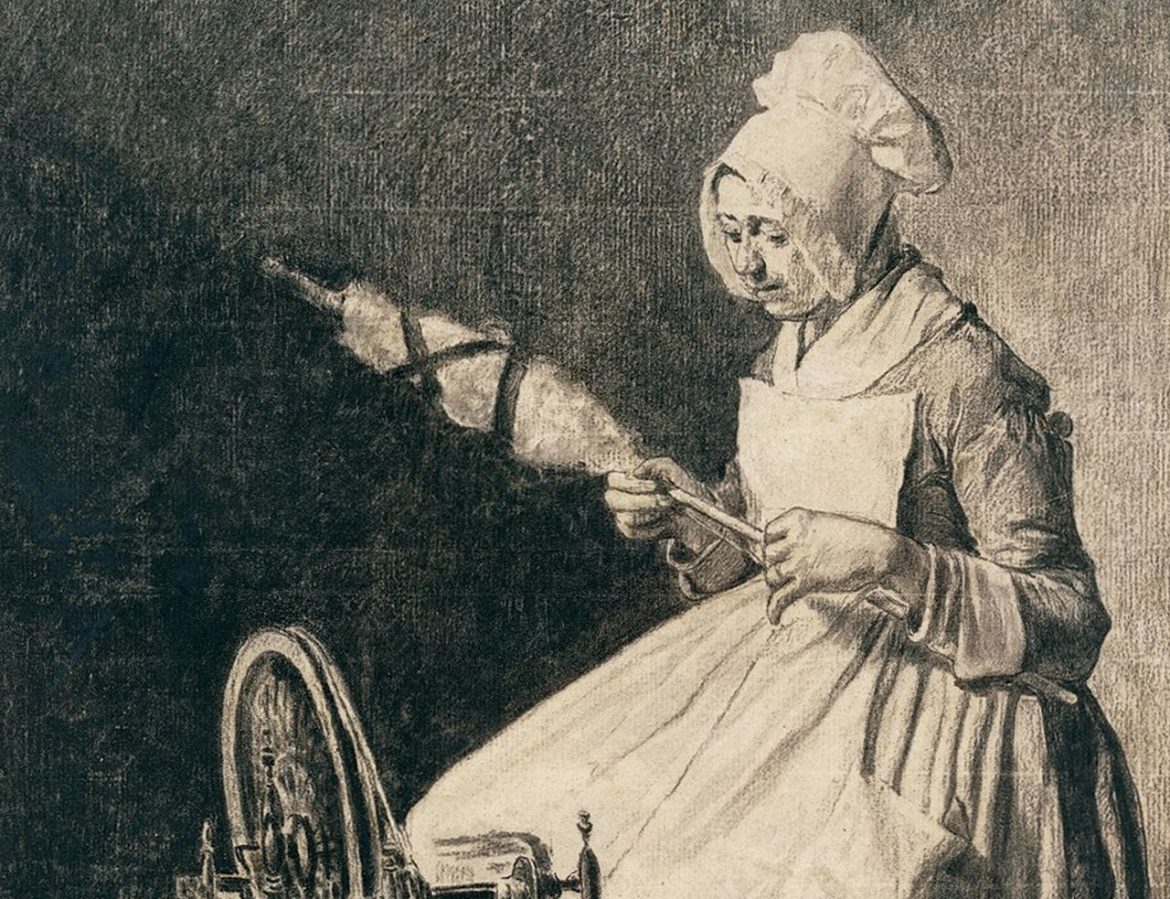 If the stories that are told in Gender Studies college courses around the country are to be believed, during before and during colonial times, husbands were “allowed” to physically abuse their wives. The picture portrayed by these feminist academics is that society treated wives as property and men were provided authority to “control” his wife.

This is a grossly inaccurate portrayal of history. The truth is that domestic violence by husbands against their wives was considered possibly even more abhorrent back then. Gentlemen did not hit women, and that social rule extended to husbands. In fact, the reality is that it was abusive wives that were tolerated by society, just as they are today.

Feminist Myths Around the History of Domestic Violence

In her book Early American Studies, (2007), Ruth Bloch makes the claim that before the nineteenth century, wife beating was a fairly acceptable practice in the form of “chastisement”.

“Historians of American domestic violence general take the position that before the nineteenth century wife beating was condoned by a long-standing English legal tradition allowing the physical chastisement of disobedient wives.”

Her citation for this quote was yet another feminist author, Elizabeth Pleck and her book The Making of American Social Policy against Family Violence from Colonial Times to the Present.

This is a bold claim, and Ruth Bloch provides no actual evidence for it, aside from this single citation.

As with most feminist academic texts, the only evidence usually provided for claims like this are other feminist writings. However, if you dig further into that citation, you quickly see how these claims fall apart.

In her book, Elizabeth Pleck doesn’t provide any evidence or proof for this claim either. She simply argues that a social belief existed called a “Family Ideal”, which she defined as:

She then proceeds to dream up several elements of this “ideal” that existed, out of thin air. The second “element of the Family Ideal” she claimed, was:

“Traditionally, the husband and father possessed the “right of correction” (physical discipline) over his wife, servants, apprentices, and children. He was permitted, even expected, to use the rod or the whip in a moderate fashion.”

Claims like these about the “English system of law” carrying over into American laws and allowing husbands to beat their wives was taken on in a thorough and well researched Washington Post opinion article in 1995.

The article details the commonly made feminist claim that common law provided “rule of thumb” which was the rule for “moderate fashion” of “correction” husbands were allowed. The claim is that husbands were allowed to strike their wives with sticks no thicker than their thumbs.

No rule ever existed. The feminist myth comes from a couple of 19th century American judges who mistakenly claimed such a rule existed.

What feminist scholars leave out when they point to English law allowing husbands to “moderately correct” their wives is the other part of English law explained in the Post article:

“It’s true that several hundred years ago, husbands were sometimes permitted to “moderately correct” their wives under English law. Why? Because husbands were fined and went to prison for crimes committed by their wives.”

In fact, many husbands were sent to prison when their wives decided to commit crimes like theft, child abuse, and more. Where are the feminist historians pointing out the clear unfairness and sexism in this?

The article goes on to provide evidence from 18th-century English jurist William Blackstone which clearly stated, “this power of correction was confined within reasonable bounds, and the husband was prohibited from using any violence to his wife.”

One of the best pieces of evidence debunking feminist historian claims about the “acceptance” of husband-based domestic violence in colonial America are the actual cases, and how those accused were punished.

One collection of such cases comes from Jason Jordan’s 1998 project “The Plymouth Colony Archive Project“. In this paper, he describes how the collection of cases he collected included a very wide mix including:

“There was child abuse, abuse of parents by children, spousal abuse of both males and females, sexually aggressive behavior such as rape, abuse of servants, situations which span more than one category, and a few other instances that do not seem to fit into any of the above categories either because the relationship between the people involved or the circumstances surrounding the incident were not presented.”

Most interestingly, he notes that a clear pattern arose which revealed interesting differences in how and when people were “punished”.

“A clearer picture can be seen of when people were punished for violent behavior, which types of behavior merited the most punishment, and a number of other factors, including the differences between the punishment of violent actions of men versus those of women.”

The following are a list of Jordan’s most compelling findings:

But Jordan’s examples of spousal abuse and punishments was especially interesting.

Domestic Violence Was Not “Condoned”

What these sample of cases reveal is that husbands were absolutely not permitted to be violent toward their wives. In fact, even dragging his wife through the snow (no presence of any stick whatsoever, let alone the thickness of anyone’s “thumb”), Ralph was given what was, at that time, a significant fine.

However, when you compare punishments between abusive husbands and abusive wives, what becomes very apparent is that abusive women were treated more gently by courts. Not much unlike the courts of today.

Even a woman, Jane Hallowey, who severely abused her husband nearly to the point of death, was released from jail and given a second chance — while a husband who had abused his wife in an equal manner would have been severely whipped to the point of bleeding, such as the case of John Dunham’s sentence.

Claims by feminist historians that historically husbands were just given free reign to do whatever they wanted to their wives is intellectually dishonest. Even more disgusting is how feminist historians ignore how, just like today, wives could be just as evil and vile in their abuse of innocent husbands. And how much more lenient they were treated for committing those crimes.

Should the Military Reduce Physical Standards to Bring In More Women?