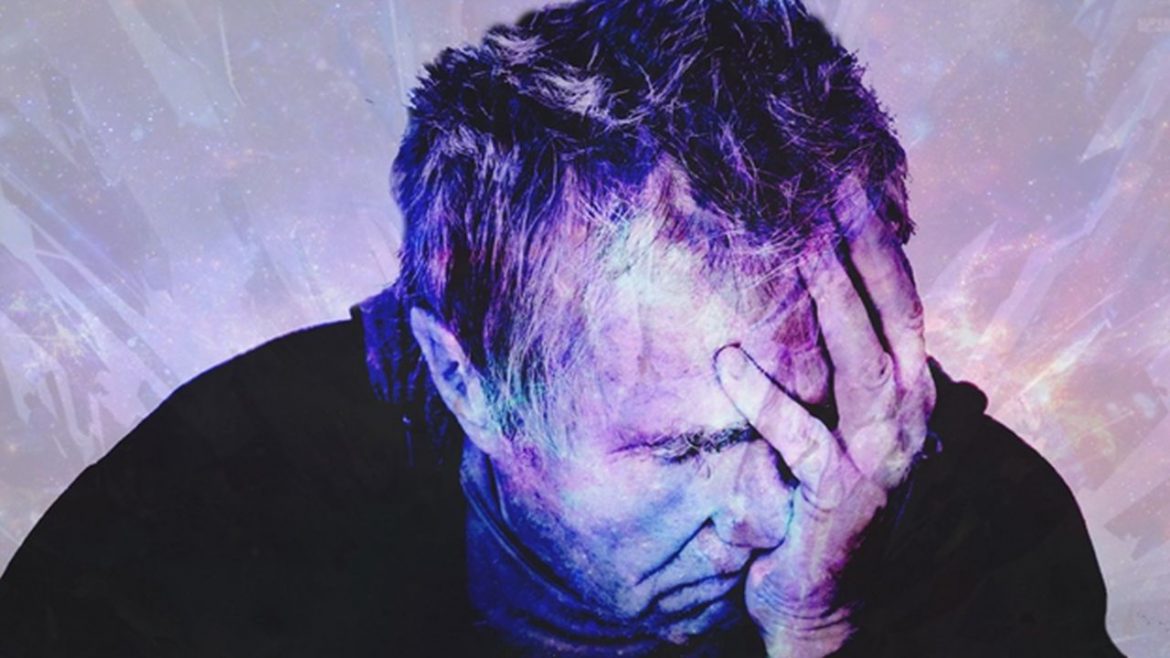 There is a major gender disparity in suicide. Worldwide, almost twice as many men commit sucide as women, with the most severe countries in Eastern Europe having male suicide rates nearly seven times those of women.

This alone is tragic, but what’s worse is that society loves to blame the victims when these statistics come to light. They claim men don’t seek help for their mental illness due to “toxic masculinity”, which demands they be tough and hold in their emotions.

Not only is this offensive, counterproductive and hypocritical, it’s simply not true. Recent data shows that most men who commit suicide sought help before doing so. They just didn’t receive it.

Research from the University of Manchester

Recently the University of Manchester and the Healthcare Quality Improvement Partnership performed a study on suicide committed by middle-aged men in the United Kingdom. They found that:

“Rates of contact with services among middle-aged men were higher than expected; almost all had been in contact with a front-line service or agency at some time. It is therefore too simplistic to say that men do not seek help[.]”

In fact, their data show that 91% of the men studied had reached out for help prior to their suicide, half even contacting mental health services specifically. As a result, the researchers went on to conclude:

“Middle-aged men who seek help for their mental health sometimes remain untreated. In particular, psychological therapies suited to their needs should be offered[.]”

Researchers have discovered similar dynamics in the US. Some 58%, well over half, of American men who commit suicide had contact with a mental health professional, and many more sought help from primary care, law enforcement or family.

It’s time to face the truth. Men commit suicide at higher rates for many reasons. They have higher societal pressure to succeed so they can be “providers” for others, and relatively no social safety net compared to women if they don’t.

The laws and tax codes of our society force them to work harder and more dangerous jobs to support women. Other laws make them nearly powerless in their personal relationships and allow any woman to falsely accuse them and ruin their lives or take their children from them at any time. It’s no surprise so many men are mentally ill, yet when they seek help for their mental illness, there’s no support from a field dominated by female psychologists tailored for what men actually need. The result is the high suicide rate.

Personally, I can’t help but think of a friend of mine who was suicidal. When his family reached out to authorities for help, a judge put him on a psychological hold to commit him to a mental facility. The police came to take him, but when he resisted, they beat him, charged him with resisting arrest and took him to jail. Is there anyone who believes the same thing would have happened had he been a woman?

It’s not that men don’t seek help. It’s that when they do, they’re at best ignored and at worst, berated, blamed and made to feel worse. Just consider the recent American Psychological Association’s Guidelines for Men and Boys. These guidelines instruct psychological professionals to treat mentally ill men and boys by addressing their societal power and “privilege,” the patriarchy, toxic masculinity, etc. This is nothing short of victim blaming and it’s disgusting.

As Dr. Warren Farrel pointed out in his rebuttal to the guidelines, men don’t have this magical privilege society claims they do. In fact, they suffer from mental illness precisely because they feel powerless. Who can blame them for not wanting to live in a world that claims reality is the opposite of what they know it to be?

Imagine you work 12-hour days to pay the alimony a sexist court awarded to the ex-wife who legally prevents you from seeing your own kids, and then when your mental health suffers, you’re told it’s because of your own masculinity and that you need to change.

Would this help you at all? Perhaps if we empowered men and boys instead of blaming them, there wouldn’t be such an epidemic of male suicide, even among those who do seek help. We must do better, and we must demand better from those in the field of psychology.

What Is a THOT? How Female Sexuality Is Both Exploited and Shamed

Manspreading Reveals How This Isn’t a Man’s...