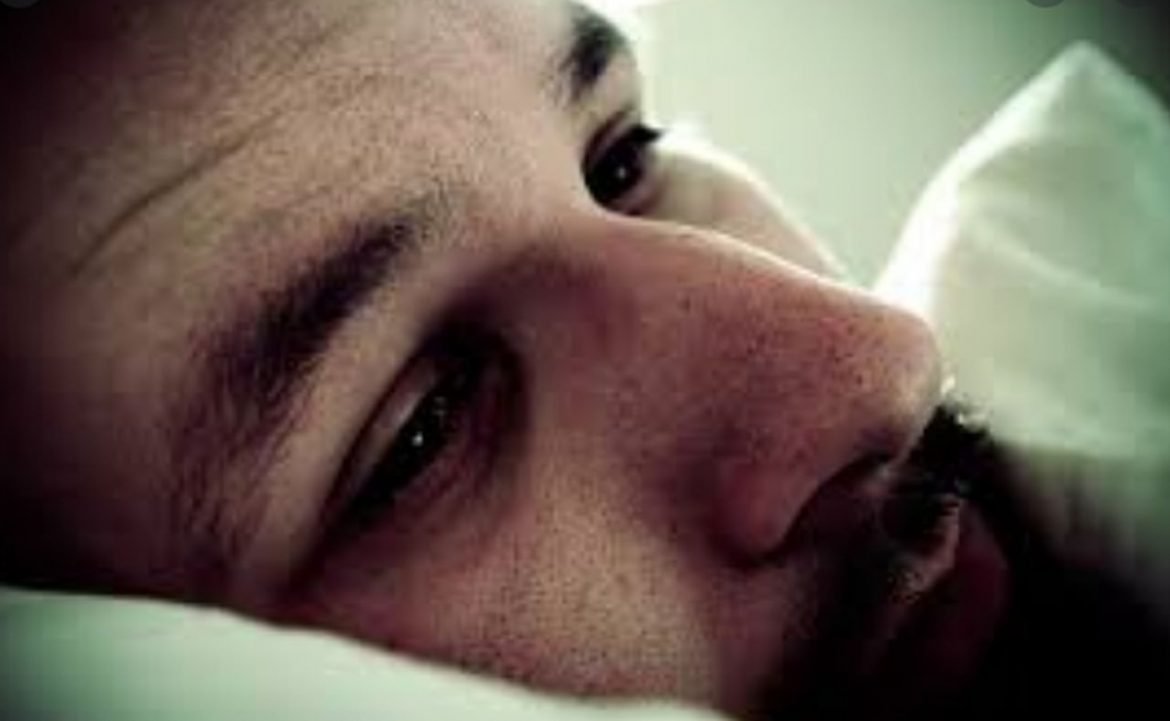 Depression is one of the most common mental health issues in the United States. In 2017, an estimated 17.3 million adults in the United States had at least one major depressive episode. The prevalence who reported feeling depressed was higher for females (8.7%) compared to males (5.3%). However, according to the American Foundation for Suicide Prevention, men died by suicide at a rate of 3.54 percent higher than women during the same year.

This statistic clearly shows that men suffer from depression just as much as women (if not more), so why are the numbers of men seeking treatment so much lower?

How We Talk About Reasons May Be the Cause

There is a common theme throughout the media, and repeated by many in the mental health industry, using anti-male language and theories as to the cause. In fact, these articles may have something to do with it.

Many of these pages are riddled with assumptions, stereotypes, and even victim-blaming comments about men that could have an adverse effect and further discourage men from getting the help they need.

Blaming “Toxic Masculinity” as a Cause of Depression in Men

An article on Healthline attempts to explain why men are reluctant to seek mental health issues with a section titled “The burden of toxic masculinity.” The phrase “toxic masculinity” has become an overarching explanation throughout the media for everything from social violence to how men choose to sit in chairs, and those negative connotations have had severe and unintended consequences.

In an editorial in the American Journal of Public Health, titled “Men’s Health: Beyond Masculinity,” the authors observe that many of the current approaches, policies, and programs aiming to improve men’s health “have located the problem as masculinity [and] suggested the problem is in men’s heads.”

When a buzz word that associates toxicity with masculinity and is intended to create division between genders is used as a reason why men may be depressed, is it any wonder why men might be discouraged from seeking help?

Condescending Websites are Not Helpful

One particular site that is supposed to be geared towards men looking for depression resources starts right off by explaining what “male depression” is. This patronizing label is reminiscent of such anti-male tropes as “man-flu.” Although it can manifest itself in a variety of ways, depression is not gender-specific.

This statement reinforces the sexist stereotype that men are incompetent and unable to figure things out for themselves. Do they expect a depressed man to read something like this and then seek help from a mental health system that has already made it clear they think he’s too dense to know he’s suffering from depression?

Sweeping statements such as “Asking for help can be hard for men” from the Mayo Clinic website add no value whatsoever to what could otherwise be a great resource.

One would think an organization like the Mayo Clinic would have a better understanding of the differences in how men feel and process emotions differently than women; and not all of those are harmful for men. In fact, much research shows how men are actually more capable, emotionally, than women in a number of circumstances.

“Studies show that men have greater problem solving abilities and cognitive flexibility which can contribute to greater resilience and positive mood. Women’s reactivity to stress makes it harder for them to challenge their thinking at times and this can exasperate symptoms of low mood.”

However, it has become socially unacceptable to mention studies like this, but only to list the ways women are emotionally superior to men. When the reality is, men and women process emotions differently in different situations — some of those methods are helpful, and others are not, regardless of whether the person is male or female. They’re simply different.

Asking for help can be challenging no matter who you are, so to presume that someone would hesitate to ask for help just because they’re male is oversimplifying, extremely sexist, and misleading.

Stereotypes About Depression in Men

Depression in men is a concept that is often hard to accept, both for the men living with depression and also society as a whole. Historically, the expectation has been that men are supposed to be successful in controlling their lives and their household. If they showed emotion, it was considered a sign of weakness (not only by other men, but by women as well). Many of these misconceptions are still rampant today, making it difficult for men to seek treatment without fear of being shamed or degraded by everyone. And they’re justified in this fear, because as they sites above (and many others today) show — shaming and degrading men is socially acceptable.

The same stereotypes about depression symptoms in men can be found on multiple mental and behavioral health websites. They typically classify men with depression as:

These symptoms are not specific to men. Women have just as much of a chance of displaying each of these symptoms, especially if they suffer from mental illness.

Interestingly, a search for “women, depression, and violence led to many articles and resources on how domestic violence (at the hands of men) was a leading cause of depression in women. While this may be the case in some situations, the fact is that women with mental health issues are just as likely to be the abuser in a domestic relationship; it just tends to be underreported because, again, men are typically shamed and ridiculed when reporting domestic violence.

Instead, they suffer alone – and everything they read online and see in the media reaffirms the idea that no one cares, and that they are the only ones to blame.

Substance abuse as a means of self-medicating is common in both men and women. Still, when websites such as WebMD make statements such as “men generally have a hard time dealing with the stigma of depression,” it is easy to see why men are reluctant to ask for help.

Some mental health diagnoses are perceived as issues that only affect women; the most common are eating disorders. In the United States, men make up approximately 10 percent of patients with anorexia and bulimia.

However, assessment tests for eating disorders typically have language geared to women and girls, making treatment even less helpful or appropriate to men who need it.

A 2017 report from the European Parliament blames mental health issues in men on “masculinity which may encourage suppression of emotions or resort to anger.”

Again, associating masculinity with such negative traits can be extremely harmful. Mixed signals like this from the mental health community is a massive problem because after using language that would put men off from seeking help, they are then quick to turn around and blame the men for not doing enough to help themselves. It’s a self-fulfilling prophecy perpetrated by the mental health system itself.

One cause for this phenomena could be an under-representation of men in the mental health field. It’s commonly known that lack of diversity and inclusiveness in the past has often led to these discriminatory opinions by traditional organizations.

It is interesting how that mentality mirrors today’s version of deeming men with depression as not “properly” acting the way today’s society wants men to act.

Today, women make up 76 % of new psychology doctorates and 53% of the overall psychology workforce. One would think that this should be a good thing, but maybe the women dominating this industry are just as susceptible to sexist ideology toward the opposite gender as their traditional male counterparts were? If modern mental health rhetoric regarding male mental illness is any indication, this is certainly the case.

Depression in men can have fatal consequences, so it is unfortunate that many of these websites and organizations that are supposed to be focused on getting men the help they need are peppered with anti-male language and disparaging stereotypes.

It is hard to imagine a man wanting to seek treatment from or be willing to trust any organization that insults them merely for being men.