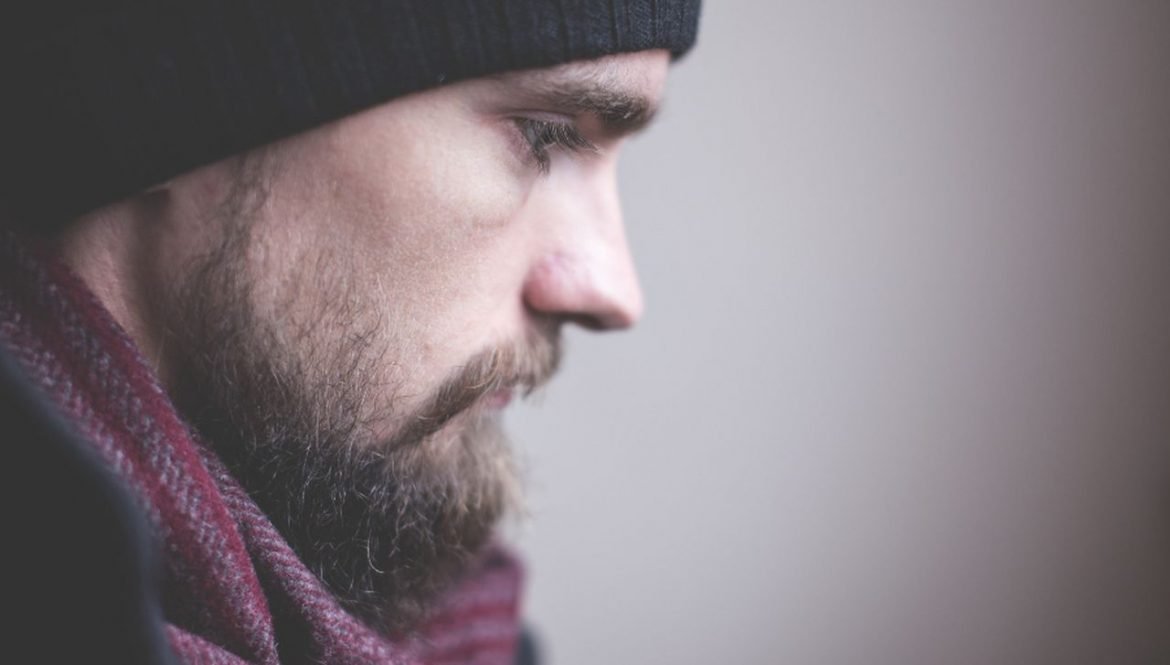 If you type “domestic violence” in Google and go to Google Images, 99% of the time a man will be shown abusing a woman. This narrative is old and dysfunctional.

Domestic violence affects many victims, regardless of gender. It damages the physical and mental stability of both men and women. Many institutions provide social and financial support for women who are, or have been victims of abuse, while male victims are still being neglected or even worse, made fun of for being “henpecked”.

We have lectures, seminars and even commercials stamping males as perpetrators and women as victims. But with the coming of the digital age, we now have substantial set of data which confirms that men are in fact just as equally abused by their spouses.

Yet, support for these male victims is still curbed by biased and sexist organizations.

What Feminism Doesn’t Want You To Know

A survey done by the National Center for Injury Prevention and Control, estimates that more than 1 in 3 women (35.6%) and more than 1 in 4 men (28.5%) in the United States have experienced rape, physical violence, and/or stalking by an intimate partner in their lifetime.

Bear in mind that the figures will be larger if fleshed out with additional research focused on male victims. Domestic violence towards men goes largely underreported, because victims are either ashamed, shamed by those close to them, or threatened.

In fact, many fathers fear that if they confront their wives or report them to the authorities, they will no longer be able to see their own children.

Just like women, men think the abuse is their fault and since they’re stereotypically regarded as the stronger gender (even though that’s not always the case for every couple), they decide to try to deal with the abuse on their own. Most male victims don’t even appreciate that what’s happening to them, is in fact domestic violence.

This typically consists of, but is not limited to:

Sadly, a lot of modern movies, TV shows, and even advertisements encourage this kind of behavior in women. It’s included a form of comedy, or validated as an acceptable form of “retribution” for things like being called a name, infidelity, or simply spending time too long at work.

Or, in the case of Oikos Greek Yogurt, simply for teasing.

Oikos never apologized for its disgusting ad that promoted domestic violence. Had genders been reversed, there would have been overwhelming public outrage and the ad would have been pulled immediately with full apologies from the company on all social media channels.

Modern media gives women a free pass to use violence, even when it’s not in response to violence – and this needs to change.

A different report by Parity shows that 40% of the victims of domestic violence in England and Wales are men. The report also covers 5 other English-speaking countries and the data did not change.

These numbers clearly show how the feminist indoctrination is affecting the public’s opinion toward domestic violence. Years and years on, like an old vinyl player, we hear the sound of “Men are the abusers, women the victims”.  What we get is a never-ending cycle of violence against men, without proportional access to proper shelters.

With the passing of the Violence Against Women Act, abuse of women in the family has dropped significantly low. This is not the case with domestic abuse towards men. We might reconsider passing an act that protects all victims, not just those who happen to be women.

Why Are Men Reluctant To Seek Help?

The story of Joshua Miller partially answers this question. His girlfriend smashed their son’s toy guitar into his head and when he called the police, he was the first one to be handcuffed.

“Men are not looked at as victims. People say, ‘A woman can’t hurt you. Pick your head up off your shoulders. Oh man, that’s nothing.’ But it’s not nothing — especially when kids are seeing this.”

As in his case, in the unlikely event when a man calls the police, they are ignored or automatically assumed to be the source of the violence.

Emily M. Douglas, an associate professor of social work at Bridgewater State University in Massachusetts has done several researches on domestic violence against men and pinpoints several factors that take place when men do not seek the help they need.

One of the most predominant reasons is the stereotype of the strong and self-reliant male. In her research Emily reports that many men who call the police, or confide to their family and friends, are laughed at. They are berated, not taken seriously and left to deal with the violence alone.

When Ian Alterman tried to file a complaint against his ex-wife, most responses were, “So hit her back“.

We can see that even if a man tries to find justice and an escape, he is made fun of or arrested. After all he is the supposedly the “stronger one” and should be able to handle the abuse on his own. But in a culture where the traditional motto “never hit a woman” is still a strongly held social belief – these men are left in a lose-lose situation. They can’t report it, and their hands are tied when it comes to defending themselves.

What would happen if a man defends himself? If Ian took the advice of the police, he would most surely be arrested and sentenced. Just another inaccurate domestic violence statistic that ignores violent female perpetrators.

Erin Pizzey is a visionary and a humanitarian at the same time. She created the world’s first refuge for battered women in 1971, which was the starting point of an international movement for victims of domestic violence. We might assume she is a feminist, but on the contrary, she is currently a strong anti-feminist and an activist for equal rights for men.

In an interview for the Daily Mail she digs into deep and painful memories from her childhood where she was abused by both her father and mother. While she said she could take the beatings, what she couldn’t stand was her mother’s psychological abuse, her harsh words – which she reported haunt her to this day – and lack of love.

In the interview, she explained that 62 of the first 100 women who came into her refuge were just as physically abusive as the men they had left. After her immense suffering as a little child, what she learned was:

“Feminism, I realized, was a lie. Women and men are both capable of extraordinary cruelty… This country is now on the brink of serious moral collapse. We must stop demonizing men and start healing the rift that feminism has created between men and women.”

Like Erin Pizzey explained, we need to break the feminist narrative. The feminist movement painted a picture of the male domestic abuser, framed it neatly with distorted “facts”, and then nailed it into all our heads that this represented the majority of domestic violence cases.

The consequences of this propaganda are far less funding for male victims of abuse, far less educational balanced and unbiased anti-domestic violence programs, and a grossly distorted societal view about domestic violence.

Public organizations need to step up their game and provide clearer information about abuse against men. Funding for shelters and psychological support for victims should be proportionate. Police forces must be educated on what domestic violence against men looks like, and how to properly handle these situations.

But most importantly, and we think you would agree, we must understand that domestic violence is as much of an issue for men, as it is for women. It is morally disgusting, it leaves mental and physical scars, and gender has nothing to do with it.

What Is Gaslighting and How Feminists Use...