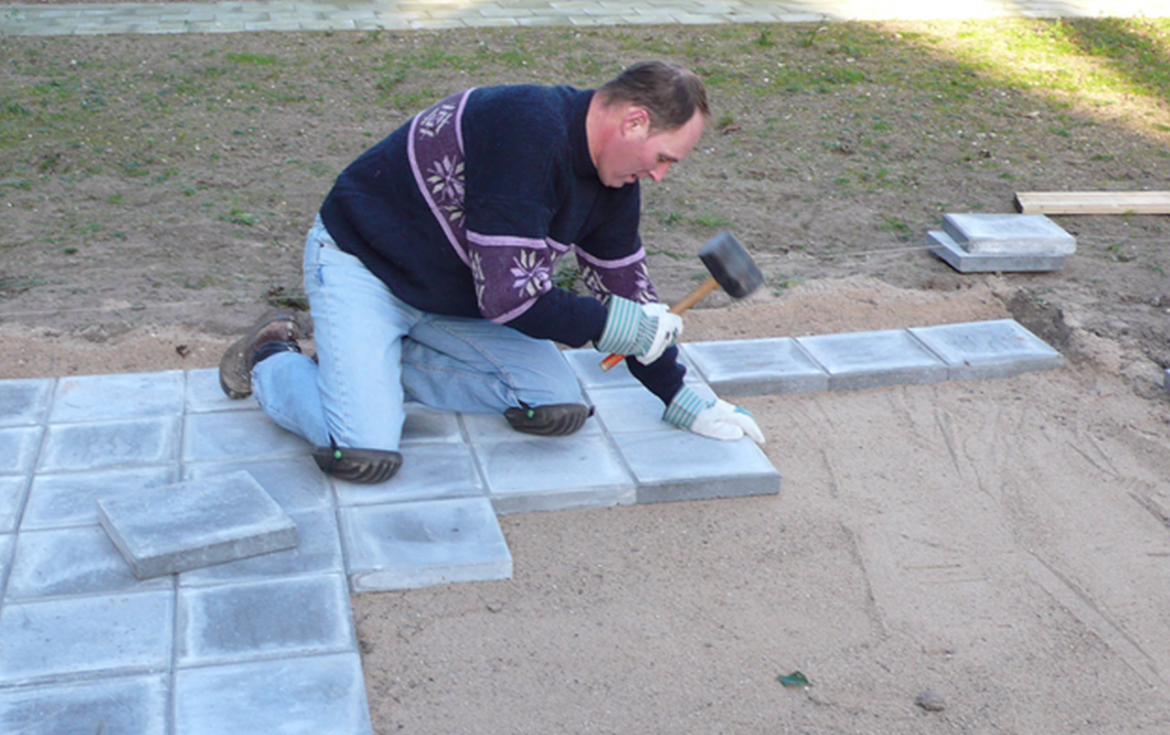 You may have heard the term “emotional labor” getting thrown around a lot on the internet these days. It’s clearly another way for feminists to make themselves out to be the victim, but what exactly is it? Is it even real?

Do feminists have a point, or is this just another way for them to play up the victim narrative to increase their own privilege?

What Even Is “Emotional Labor”?

Emotional labor is a feminist buzzword that’s gotten popular in recent years. Also known as “emotional load” or “mental load,” it refers to all the behind-the-scenes, intangible mental work that someone has to perform in order to complete tasks.

Historically, emotional labor used to refer to the emotional aspects of a job that usually go unnoticed. For example, a waiter and the cook may work the same hours, but the cook has little emotional labor involved in his job. The waiter, on the other hand, has to interact with customers and regulate his emotions to keep a welcoming and friendly air.

Recently, feminists have co-opted the term for something slightly different. They use “emotional labor” to refer, essentially, to the emotional and mental load of management.

They usually apply this in domestic relationships. For example, a husband may help his wife with the laundry, but he’s merely throwing clothes in the washing machine and folding them when they’re ready. The wife, on the other hand, is keeping track of which laundry must be done first because the kids need clothes for school the next day, remembering which articles are machine-dried and which are hung out, and timing the loads so that there’s time to make dinner while they’re running. She’s actually doing a lot more work.

Both these concepts of emotional labor are certainly valid to some degree. However, they are frequently used as excuses to discriminate against men.

Emotional labor is actually just the most recent in a long chain of failed arguments feminists use to prove the wage gap. Originally, the claim was simple: Women were getting paid less than men for the same work. This was quickly debunked, as it was shown men work more hours and choose more dangerous, dirty or skill-intensive careers.

The next step for feminists was to then claim that while men work more hours on the job, women have to add more hours at home, meaning they ultimately do more labor for less pay.

Again, studies showed this was false. In fact, the American Time Use Survey from the Bureau of Labor Statistics found that men spend about 4.36 hours a day on work, 1.39 hours a day on household activities, and 0.32 hours caring for and helping household members for a total of 6.07 hours.

By contrast, women spend 2.91 hours a day on work, 2.16 hours on household activities, and 0.65 hours caring for and helping household members for a total of 5.72 hours. In other words, even though women do more housework and “emotional labor,” men still work more, overall. Specifically, they work around 20 minutes more per day than women, about 6%.

Disproven twice, emotional labor is feminists’ third shot at a narrative they should have given up a long time ago. Supposedly, even though men work more net hours even including housework, women perform so much intangible emotional labor that they’re actually doing more.

The Problem With “Emotional Labor”

More importantly, the emotional or mental load is not the only intangible aspect of labor we can insert into the equation. Equally if not more valid is the physical load and danger of a job. Of course, we all know that when it comes to contractual, paid employment, men take on the dirty jobs. As a result, men are 10 times more likely to die at work than women.

This dynamic extends to housework too, though. While women spend more time on what are called “routine household chores” like laundry and dishes, men are responsible for things not counted in these studies as housework, like household repairs and construction, shoveling snow, car maintenance, etc.

Feminists Insist on a Point System

Personally, I don’t think it’s very healthy for partners to keep score of who’s doing more “work.” Inevitably, it becomes immeasurable. One person works longer hours at a more stressful job, but the other manages the house and finances. How do you calculate it?

Nevertheless, feminists insist on designing a point system. They use the idea of emotional labor to claim men aren’t doing their fair share when in reality, men take on most of the physical stress and risk. In this way, they manipulate men into doing those dirty jobs.

Feminists say they want men to do more of the routine household chores and take on more of the emotional load. What they often ignore is that this division of labor evolved in our society for a reason. Historically, most work has been physical in nature, and men are physically stronger than women. As a result, men get the dirty, dangerous, physically strenuous jobs while women care for and organize the home.

But it was just that, a division of labor. Men weren’t oppressing women and forcing them to work for them. Rather, it was men in the mines, on the construction sites and in the fields doing their share to keep society running.

The feminist might argue that modern technology has eliminated the need for this division of labor. This is certainly a valid argument, but then why is everyone mowing the lawn, shoveling snow or cleaning the gutters in my neighborhood a man?

Why do so many women seem to complain that they have to do more work in the kitchen, yet when it’s time to repave the driveway, they’re perfectly content to make sandwiches while the men are outside working? Why do official studies find that men still have to work nearly an hour a day longer at jobs that we already know are more likely to kill them?

You can’t pick and choose, feminists. Either we divide the labor and specialize it by gender, or we eliminate the division altogether, which means you should be out there laying concrete with your husband. Otherwise, you’re just complaining about “emotional labor” as a way to manipulate him.