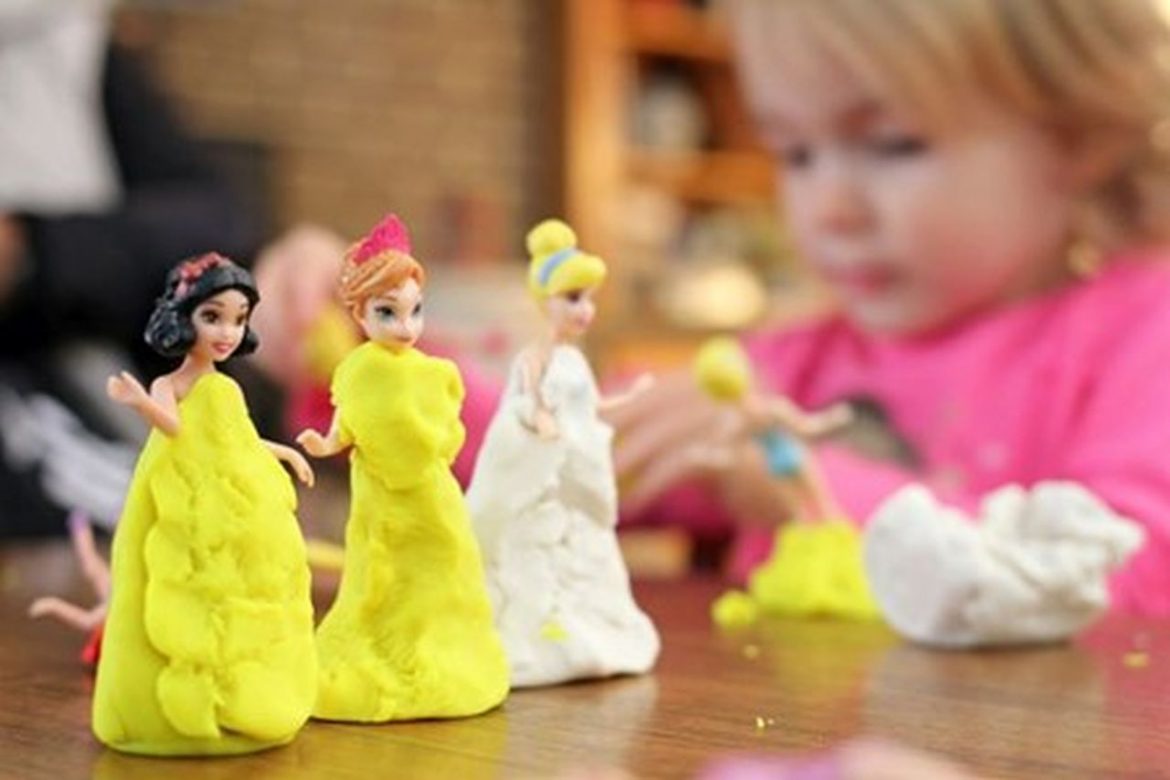 After an in-depth multi-year study between 2016 and 2021, Brigham Young University (BYU) researchers found that children who engaged with “princess culture” were:

Hegemonic masculinity is when stereotypical male traits like physical strength and aggressiveness are valued over others like compassion and expressiveness, both of which have been traditionally associated with women.

“As a developmental psychologist, I’m interested in looking at things over time. What’s fascinating is that princess culture has some really deep and beautiful things about womanhood and relationships. If we can grasp onto that, it can be truly healing for humanity.”

According to a July 2021 article by Tyler Stahle titled BYU study finds that princess culture can have a positive impact on child development, Coyne stated that princess culture often had negative effects in the short term, but that over time the net effect on “how we think about gender” was positive.

What is Princess Culture?

According to Salon.com, the term “princess culture” refers to the adoration much of society feels for idealized princesses like those commonly found in classic fairy tales and contemporary Disney productions.

When “princess culture” is typed into Merriam-Webster’s online dictionary, the following message pops up –

“The word you’ve entered isn’t in the dictionary. Click on a spelling suggestion below or try again using the search bar above.”

Take out the word “culture” however, and definitions include:

Urbandictionary.com defines a princess as follows:

These days however, a “princess” is usually a spoiled female brat who wants everything and whines until she gets it.

Coyne and her colleagues observed more than 300 preschool girls and boys playing and interacting with one another.

Researchers were especially interested in whether they chose to play with Disney princess culture products, gender specific toys like dolls and action figures, or gender neutral ones like puzzles.

Yes the numbers are skewed, but one wonders what percentage of girls chose to play with the action figures? Unfortunately, that observation was left out of the study.

When the children weren’t being observed directly, researchers relied on information gleaned from parents and teachers, like whether or not they engaged in what they referred to as “gender-stereotypical behavior.”

Over the years Coyne kept in touch with some of the participants, many of whom had reached early teen-hood.

She found that among other things, engagement with princess culture taught girls to:

In addition, Coyne claims to have discovered that the boys who regularly interacted with princess culture tended to do a better job expressing their emotions as they aged.

In summary, she stated that princess culture:

“…tells both boys and girls that they can be all sorts of different things. They’re not supposed to be just one thing, which can be powerful.”

But while Coyne admits that Disney princesses may be positive forces when it comes to modeling egalitarian attitudes between men and women and influencing kids of both sexes to avoid “toxic masculinity”, one might imply from her statements and conclusions that stereotypical female traits are positive, while stereotypical male traits are bad.

The following article by Herb Scribner in the Deseret News in August of 2021 also took a look at princess culture and the studies conducted by Coyne and her counterparts.

On the other hand, he might actually believe that the phrases are identical and are therefore interchangeable.

According to The SAGE Encyclopedia of Psychology and Gender:

In yet another article on the BYU study titled Disney Princesses: Not Brave Enough, author Brooke Adams concluded that princess culture actually magnified stereotypes in young girls, and that:

“Gendered behavior can become problematic if girls avoid important learning experiences that aren’t perceived as feminine or believe their opportunities in life are different as women.”

Some argue that thanks to their slender waists, flowing hair and idyllic faces, classical princesses are responsible for unhealthy body images, and perpetuate ideals of physical beauty that most young girls will never attain.

The iconic Disney brand has taken lots of heat for this over the years, but truth be told, these stereotypes existed long before the company was founded.

Another commonality is that feminist articles are usually peppered with vague, hazy and downright unprovable statements that most readers accept as absolute truth, simply because the person who uttered them has an advanced university degree.

But honestly, if something sounds like wishy-washy nonsense, it usually is, no matter who said it.

Feminist Hate on Twitter: If All Men Disappeared for a Day