Home Privilege Gender Inequality in the Workplace: When Men Are the Victims
PrivilegeSexism 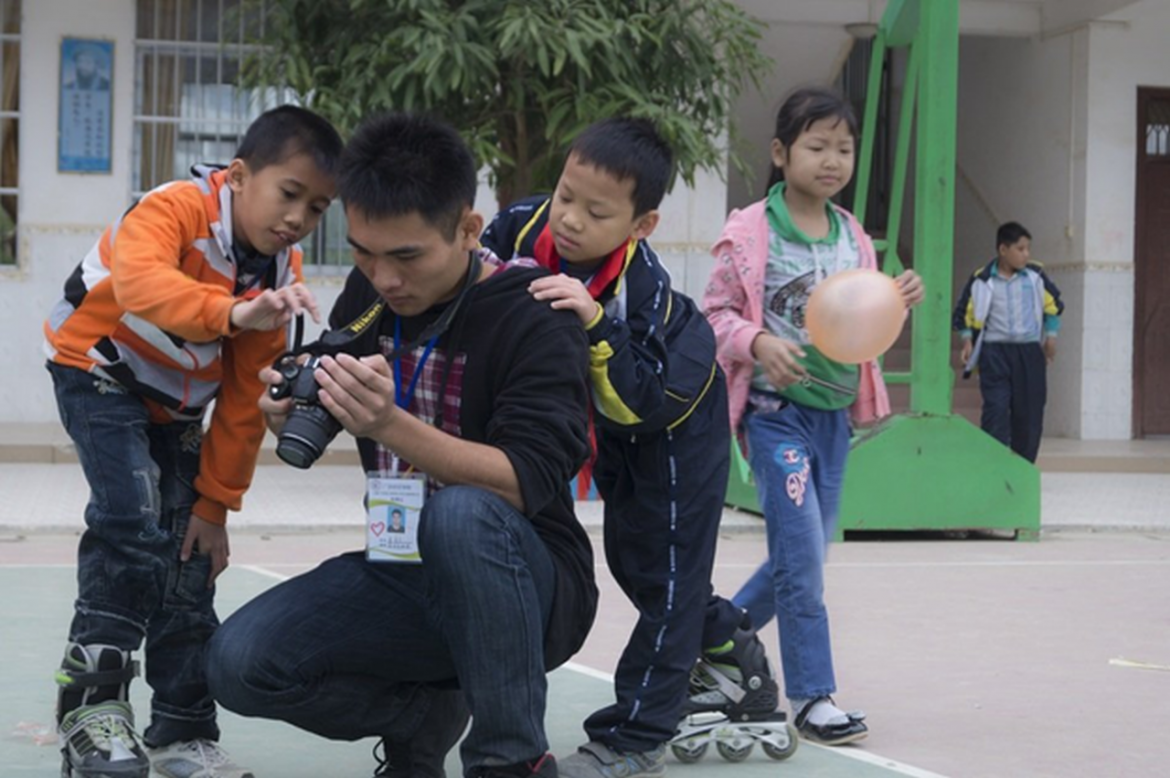 The idea that women are discriminated against at work is culturally ubiquitous. We take it for granted, even when research and data suggests otherwise.

But do we ever ask ourselves about the discrimination men face? Maybe we should, because it turns out there’s more than popular wisdom would have us believe.

The Myth of Discrimination Against Women

Yes, the widespread social belief that women face extensive discrimination at work is a myth. No, that doesn’t mean it’s a lie or that it never happens. Rather, I call it a myth because it’s a story, a trope, an archetype fundamental to how our society creates a subjective worldview, which is largely detached from objective fact and reality.

Our first clue should be that this myth has been front row in our culture for over two thousand years. Feminists regularly tout the story of Agnodice, the first female doctor in Athens in the 4th Century BC. The main problem, though, is that Agnodice wasn’t a real person, she was a work of fiction.

In fact, female doctors were common in Athens at this time. In other words, breaking the gender barrier has made for a good plot device for over two millennia, but it doesn’t mean women have been actively prevented from certain professions.

Many of the famous stories of pioneering women follow this trope. For example, documentaries, feminist academics and podcasts have discussed the incredible feat of Elizabeth Thompson, Lady Butler, who in 1874 became the first woman to have a painting exhibited in the Royal Academy with her piece Roll Call.

Let’s get around this by looking at some objective studies and statistics on the matter.

Unfortunately, researchers rarely study gender discrimination objectively. Rather, the above myth is so ingrained, that even “objective” scientists perform studies “assessing the extent of discrimination against women.”

This pre-existing conclusion poisons the research from the very start. As a result, there’s a long list of studies that “accidentally” found discrimination against men:

If studies looking for other results accidentally found so much discrimination against men, there’s a lot more than we realize. Just think what studies actually devoted to this problem might find. As you might guess, some of the worst discrimination against men occurs in female-dominated industries. So what are they and how do the numbers stack up?

One of the most obvious is education. Indeed, women are the vast majority when it comes to teaching and childcare, and men face many obstacles in this career. 76% of public school teachers are female. Women especially dominate primary education with 89% of elementary school teachers being women. Meanwhile, over 92% of childcare workers are female.

Note: Many feminists like to point to the fact that most violent crimes are committed by men as proof that “masculinity” is a root cause. However, when you consider the fact that most criminals come from fatherless homes, the fact that statistically more mothers neglect and abuse their children (of which most victims are boys), and the fact that more women influence the childhood development of these male criminals – one could argue the root cause of criminal violence may actually be excessive “feminine” influence during their childhoods. (In other words, the solution may be more masculinity, not less).

Another industry is health care. While males do represent 68% of physicians, women actually dominate just about every other role and represent 69% of health professionals overall. Most dramatically, 90% of registered nurses are women. Furthermore, certain specialties are female-dominated. Most notably, the majority of pediatricians are women.

It also helps to look at specific jobs rather than industries. There are still a number of positions where women dominate, and hiring managers often subconsciously—or consciously—favor women for these roles. Here are the raw numbers:

What Happens When Discrimination Against Men Is Discovered?

To understand how powerful the myth of discrimination against women is, consider what the Australian government did after they discovered their hiring process favored women. They had funded the study to prove women were discriminated against and to therefore justify blind hiring where the gender of applicants was hidden.

After they discovered women were favored and thus blind hiring decreased their selection, they decided on the “need for caution when moving towards ‘blind’ recruitment processes…as the de-identification may frustrate efforts aimed at promoting diversity.” In other words, the goal wasn’t to reduce sexism or discrimination based on gender. The goal was to discriminate against men by all means necessary.

Since the myth is always in the back of people’s minds, they assume women need a boost. That helps them justify discriminating against men. Therefore, when their studies surprisingly show the opposite of what they expected or believed – that men are at a disadvantage – they take that discrimination as good news. But it’s only good news if you believe the initial supposition (that women are actually discriminated against), which the study itself proved to be false.

Society Refuses to Let Go of the Patriarchy Myth

Unfortunately, this circular logic is hard to break, especially at the societal level. That’s why, when the City of Paris was fined for appointing too many women to senior roles in violation of a gender parity statute, feminists demanded they scrap the law.

“We must promote women with determination and vigour because the gap everywhere in France is still very large. So yes, in order to achieve parity one day, it is necessary to speed up the tempo and make sure that in the nominations, there are more women than men.”

That’s right. It’s a good thing more women are appointed because women are allegedly less likely to be appointed. Yet the reality – as revealed by the fine itself – was that this wasn’t true at all.

That’s what’s absurd. Discrimination is discrimination, and it’s time we recognize how much it’s directed at men.

Why The Equal Rights Amendment (Apush) Was...