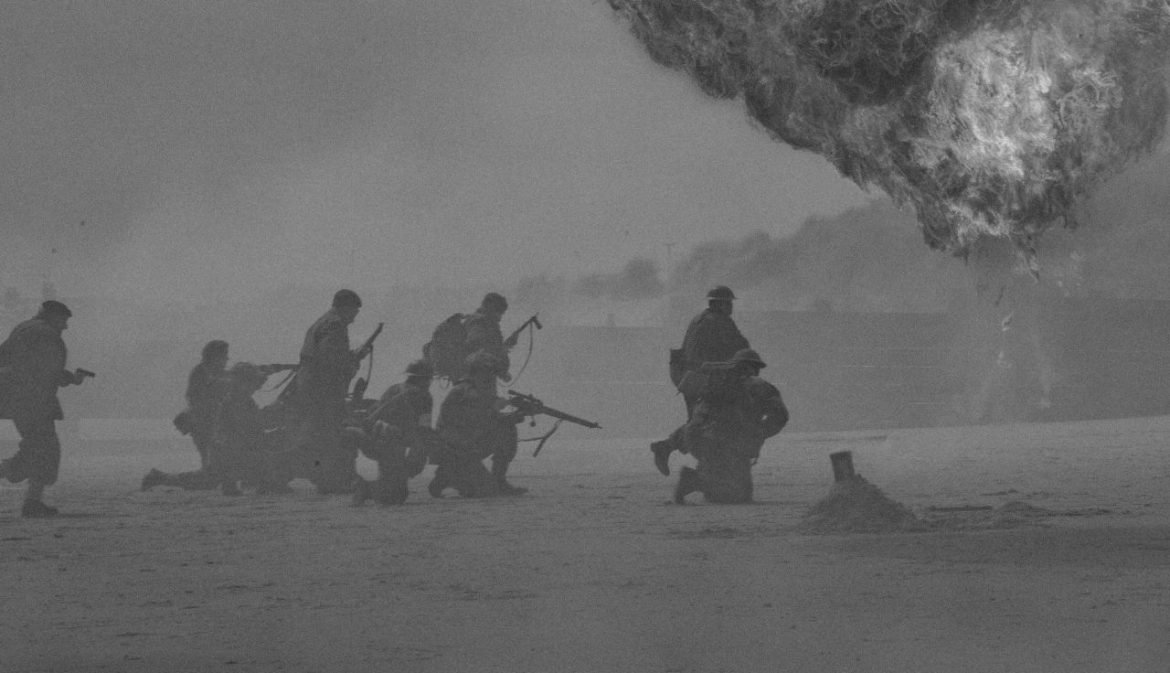 Although we live in a society that appears to be very focused on equal rights, especially regarding race and gender, the day-to-day realities are often very different from society’s promoted narrative of equality for all.

Although the West loudly proclaims its affinity with equality and publicly denounces bias and discrimination against all people, the fact is that sadly, many people in Western society are still discriminated against every day on the grounds of race, sex, gender, age, religion, and pretty much any other variation that you can think of.

And while many situations of injustice or tragedy, whether historical or current, get a lot of attention in the media and online, this recognition, which is totally valid; doesn’t always seem to extend to all groups of people or all situations that deserve it.

For example, a topic that you never seem to hear much about is the gendercide of men and how the toll of war and conflict across the world has primarily snuffed out the lives of males, killing millions of men in the 20th and 21st centuries.

In fact, a conflict has taken place somewhere in the world every single year of the 20th century, and it’s estimated that 187 million people died as a result of conflict between the year 1900 to the present day. The vast majority of those deaths were men.

Many people might not have even heard of the term gendercide before, but it refers to the death, murder, or killing of one gender.

Over the last 20 years, there has been a recognition by academics and researchers of the “genderization” of war and the use of gender-selective terror tactics.

This quite recent realization has just highlighted a historical pattern that is as old as time, where “able-bodied males” have always been viewed as legitimate targets of aggression, regardless of whether or not they are soldiers or just innocent civilians.

The fact is that historically, men and boys have always been systemically separated from the rest of society and seen as targets for attacks and war, ultimately resulting in them being killed at a much higher rate than the rest of the population.

Yes, while it is certainly true that women and children also suffer greatly from many of the compound and indirect effects of war, such as malnutrition, poverty, disease, starvation, displacement, etc; in terms of direct casualties and death resulting from conflict, it is men who are 10 times more likely to suffer the fatal consequences of war.

What I find truly shocking is the fact that, despite the massive fatality rates that war has on men, it receives so little attention. It’s almost just an accepted “norm” that lives beneath the consciousness of society that no one discusses.

Is anyone even aware that the millions of male lives lost in conflict over the past two centuries equate to a war on the male gender itself?

If this was some other group within the general population such as the elderly, a racial minority, women, or people from a particular religion – I find it hard to believe that it would receive such little attention or recognition. This would be true regardless of whether it was women killing other women, or the elderly killing other elderly.

A victim sharing the gender, race, or age of the aggressor does not automatically make the victim guilty. If this were true, we would not have social services for little girls abused by their mothers.

Why So Little Attention or Support Regarding This Issue?

In fact, it appears that the narrative around victims of war often focuses on and revolves around women and children. While of course, women and children are definitely very valid victims in war also, and therefore should receive attention and support; it begs the question, why don’t men seem to qualify for the same empathy?

Especially when research on conflict fatalities clearly shows that it’s men who die in wars at predominately higher rates than women.

Reasons Why the Gendercide of Men Receives Little Attention

One of the broadest explanations for this apparent nonchalant acceptance that “men die in wars” could lie in the systemic bias within society against viewing or acknowledging men as victims.

Gender socialization has indoctrinated the masses to be more inclined to view females as victims, and made us unconsciously resistant to seeing males this way. For example, the notion of women being targeted because of their gender is a generally accepted concept, however, this premise carries little weight when applied to men; even in these circumstances, where the empirical evidence is clear that more men are direct victims of war.

This bias against acknowledging men as victims is also evident in the current use of terms, such as “gender-based violence” which is used by many influential organizations and appears to be applied almost exclusively when describing violence against women.

Another possible explanation as to why men’s high death rates in war receive such little recognition or attention could be due to pervasive gender stereotypes.

Our current society holds many stereotypical assumptions about males which almost automatically equate the male sex with violence and war, therefore making it an accepted norm that “men should go to war”.

Furthermore, gender stereotypes depicting men as “protectors” and “the more aggressive sex” tend to garnish assumptions around men being viewed as disposable, and even portrayed as willing self-sacrificial lambs. When surely this is a deeply skewed and draconian bias.

Why Are Males Automatically Forced Into War and Violence?

The fact is that in many parts of the world men are still forced into involuntary conscriptions and expected to serve and fight for their country. Even during the current war in Ukraine, in a country where feminists have supposedly been working to establish gender “equality” for many years, martial law has been declared and all men between the ages of 18 – 60 are banned from leaving the country; instead, they must stay and they must fight.

Why should someone’s gender mean that they are automatically enlisted in war? It doesn’t seem Fair. Right. Or Equal.

One famous example of a man who refused to fight in a war that he did not believe in was Muhammed Ali – the great boxer who argued that as a peaceful person, he did not wish to cause harm or death to another human being and also that it was against his religion. But he was heavily persecuted by the US government and media for his outspoken defiance.

On April 28, 1967, Ali refused to be conscripted into the army to fight in the war against Vietnam saying “I ain’t got no quarrel with those Vietcong”. Ali was convicted of draft evasion, sentenced to five years in prison, fined $10,000, and banned from boxing for three years. But what a great example he set by standing up for male rights and male choices to remain peaceful and not be forced to fight in a war that he felt was unjust.

And indeed, no man should be forced into armed conflict against their wishes, it is unfair and discriminatory at the very least.

Men are not disposable pawns in the game of war.

The gendercide of men deserves more recognition within society as literally millions of men have lost their lives while fighting to protect the freedom and rights of others, leaving behind lost legacies, lost families, and generations without fathers, husbands, and brothers.

Men’s Rights in Cuba: Even Under Communism, Equality Comes With an Asterisk

Yes, I Am Afraid to Write About...