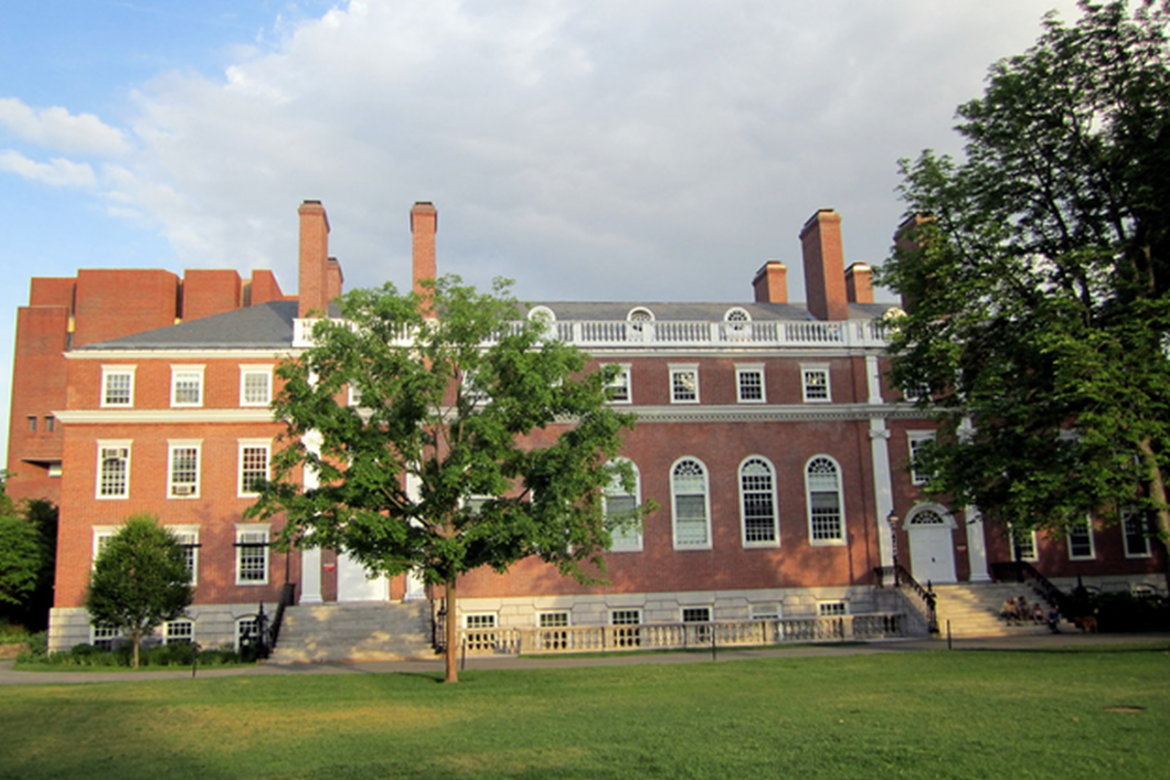 The “wage gap” has long been a politicized myth that’s blatantly false or at best a statistical manipulation to anyone who digs into the numbers. While politicians often try to claim that women only make around 80 cents for every dollar a man makes, they leave out facts like that men work more hours and more dangerous jobs.

In an attempt to create a more controlled study into these factors, Harvard looked into the earnings of employees of the Massachusetts Bay Transportation Authority. Because employment with the MBTA is unionized and tightly controlled, there is little subjectivity when it comes to pay, promotion, etc. Instead, pay and hours are determined by seniority.

In other words, there is little room for a pay gap at the MBTA to be attributed to sexism. Nevertheless, Harvard found that women still had lower earnings between 2011 and 2017, averaging 89 cents for every dollar earned by men.

However, the extensive study also shed light on why. Men worked more hours, especially more overtime, and worked nights, holidays, and weekends when pay is higher. Men were also more flexible, and willing to take higher-paying shifts with much shorter notice than their female counterparts. At the same time, women took more time off under the Family Medical Leave Act.

You would think this would be the nail in the coffin for the wage gap myth, but unfortunately, the ideologically motivated researchers at Harvard still found a way to spin the study as evidence of women’s oppression and therefore advocated for policies that, instead of promoting equality for both genders, will merely transfer certain burdens from women to men.

Let’s get into the gritty details of the study to see where Harvard went wrong and why, and where it could have gone right.

The Harvard study concluded with a whole bunch of ideas for closing this wage gap such as making schedules more predictable and making it harder to take over time and take time off under the FMLA. For one thing, this is restricting the freedom of choice for both men and women merely to rectify a politically expedient statistic, proving that the Harvard researchers were not interested in improving equality and quality of life for working-class people of both genders.

Rather, they just wanted to promote policy changes that will look good to outside observers, thereby helping connected politicians.

I’d also like to ask why Harvard felt the need to suggest these policy changes in the first place. In other words, the study was done already assuming the wage gap was bad—and that women were the victims. There was no objectivity.

Let’s consider that the study also found that men with children were more likely to take overtime shifts while women with children were less likely—and more likely to take time off under the FMLA. The implication is obvious. While women, for whatever reason from personal preference to social pressure, try to spend more time with their children, men, for the same range of reasons, try to provide more for their children financially. So while Harvard is researching a gap in earnings, they are overlooking a gap in time spent with children and loved ones.

Like most gender academics these days, Harvard can’t seem to see the forest for the trees—or more likely, doesn’t want to. A better approach would be to look at the whole picture as it affects both men and women and ask what changes could or should be made, if any, to alleviate inequalities and benefit everyone.

The Harvard study made it clear that within the MBTA, sexism isn’t a factor, and men and women have the same choices available to them. Nonetheless, men and women make different choices that result in different employment behavior.

Now, we have to respect the individual choices of those involved. These people are products of their environment like everyone else and are entitled to their agency. Still, it’s worth looking into why men and women make these different decisions and what they trade-off as a result.

For instance, while women lose out on pay to take care of their children, men lose out on time with their children and other loved ones to earn more pay and support their families. Since studies have widely shown that time with loved ones is important for health (not to mention mental health), these men are also sacrificing their physical well-being, just as they are when they take night shifts or dangerous roles. This is part of the reason men have shorter life expectancies.

Harvard’s suggested policies don’t do anything to solve this half of the equation because their study didn’t even recognize it exists. While their proposed policies might result in more equal pay for men and women, they won’t result in more equal time for men with their children. Instead, they’ll just make it harder for men to fulfill the provider gender role, meaning those men have to find even more difficult ways to earn more money—which Harvard will inevitably then identify as a problem.

If Harvard or any other academic department or government agency truly wants gender equality and improved quality of life for both genders, they should perform studies that analyze the positive and negative aspects of social phenomena on both genders, not just women. They should also avoid going into the studies with politically motivated assumptions. This will lead to better outcomes for all.

Why Society is Responsible for Men’s Poor Mental Health

Will Smith Teaches Us a Lesson on...