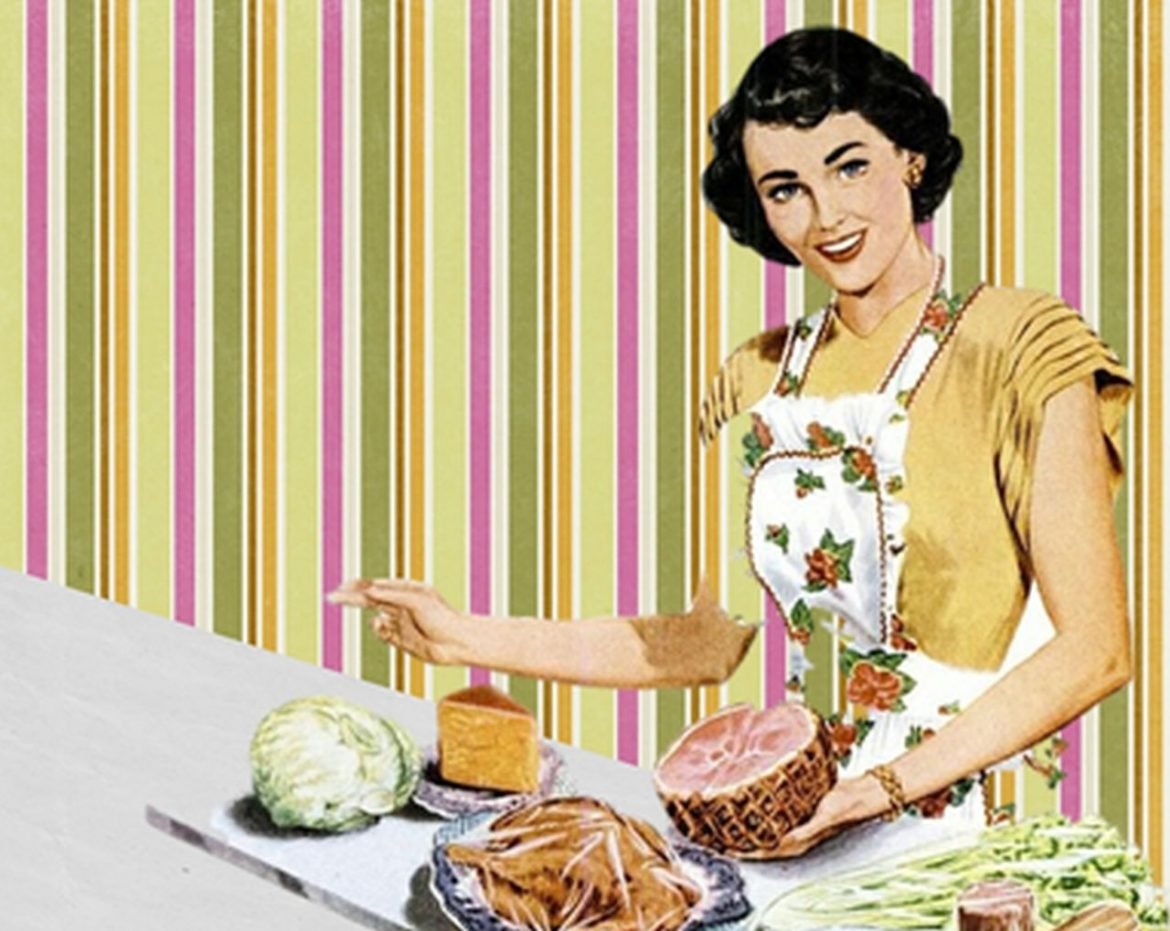 Feminists hate gender stereotypes. Or do they? They sure say they do, but then they seem to ignore or even promote a number of stereotypes for both men and women.

In reality, eliminating stereotypes means viewing people as individuals, but the general feminist movement doesn’t aim for anything like that. Rather, it seeks to preserve male and female identities, only with the female identity venerated and the male identity vilified.

The primary way that feminists manipulate stereotypes to give themselves privileges is by picking and choosing which they complain about and which they promote.

For example, consider the endless campaigns to erase society’s belief that boys are better and math. Yet are feminists equally concerned with the belief that girls are better at reading and writing? No. In fact, feminist writers have used this stereotype as an excuse for boys’ increasingly poor literacy achievement in schools.

In many cases, feminists not only allow beneficial female stereotypes to exist, but they actually emphasize or create them for their own gain. The best example of this is the case of parental rights. Since divorce became commonplace in the US, feminists have done their best to portray women as better parents and nurturers so that they receive custody of the children.

They’ve been successful. Women now win in around 90% of custody disputes.

The Best of Both Worlds

It sure seems like feminists want to have their cake and eat it too. Take a topical example I came across the other day.

During the COVID-19 pandemic, it’s become popular for doctors and nurses to make dancing videos on popular social media apps like TikTok and Instagram. These videos have also received a decent amount of criticism for being “unprofessional” and “immature.”

The other day, I saw a feminist turning this into a gendered issue. Specifically, she was complaining about things patients have supposedly said to her, including insinuations that women couldn’t be doctors in addition to criticisms of immaturity for dancing on TikTok.

Of course, her complaints come from a place of female privilege. Almost all social pressure regarding “maturity” is placed on men. “Man child” and “fuck boy” are social memes, and male characters in books and movies are often flawed due to “immaturity.” This is not the case for women.

Indeed, this woman is only experiencing this pressure now that she has entered the highly professional and competitive world of medicine.

In other words, this feminist wants a culture that assumes she’s just as likely to be a doctor as a man but not one that then expects the same things from her as it would a male doctor. She wants the benefits of both genders and the disadvantages of neither.

This is just one example, but it happens on a much larger scale too. Just consider the draft. Feminists have been championing getting women into combat roles for some time, and they celebrated when women finally made into the Army Rangers and Special Forces.

Did they spend the same energy championing to get women into the selective service—or to eliminate it for men? No. In fact, when a federal judge ruled the male-only selective service requirement unconstitutional, many feminists criticized the decision.

Perhaps most tellingly, feminists only bemoan female stereotypes when it disadvantages them, but when the time comes that it does benefit them, they’ll promote stereotypes.

The most blatant example of this is the strong, independent woman paradox. Feminists demand women be treated as independent and fully capable of everything men are… sometimes. When it comes to prison sentences, feminists have no problem portraying women as victims and men as perpetrators.

In fact, some feminists believe so strongly that women are inherently victims that they’ve advocated for eliminating women’s prisons altogether.

In the same vein, if women are so independent, why do feminists demand that the government, at the expense of the male taxpayer, take care of them? Why do women need so many more welfare programs than men if they are equally capable of supporting themselves?

Because it’s not about equality or eliminating stereotypes, rather it’s about manipulating stereotypes to provide female privileges like shorter prison sentences and cheaper and more extensive health care.

Of course, there’s also that phenomenon the feminist establishment tries to pretend doesn’t exist: misandry. In fact, they do such a good job of keeping their heads in the sand that they call what are actually sexist stereotypes that disadvantage men “benevolent sexism” against women!

Take the women-are-wonderful effect, for example. Studies have found that people more readily assign positive attributes to women and negative attributes to men. This might seem like a pretty obvious privilege point for women, having society automatically assume you’re a better person. This reduces your odds of receiving speeding tickets, increases chances of getting more lenient sentencing when you commit a crime, and even leads to society in general having more empathy for you when you’re a victim.

However, feminists never address the many negative stereotypes men face. That’s because if they did, they would no longer be able to benefit from the reverse, “benevolent” stereotypes that grant women in society so many privileges.

This is not equality. Equality means tearing down negative stereotypes for all and viewing each person as an individual. Equality means addressing all the stereotypes, good and bad, male and female, not just the ones that get in the way of female privilege.