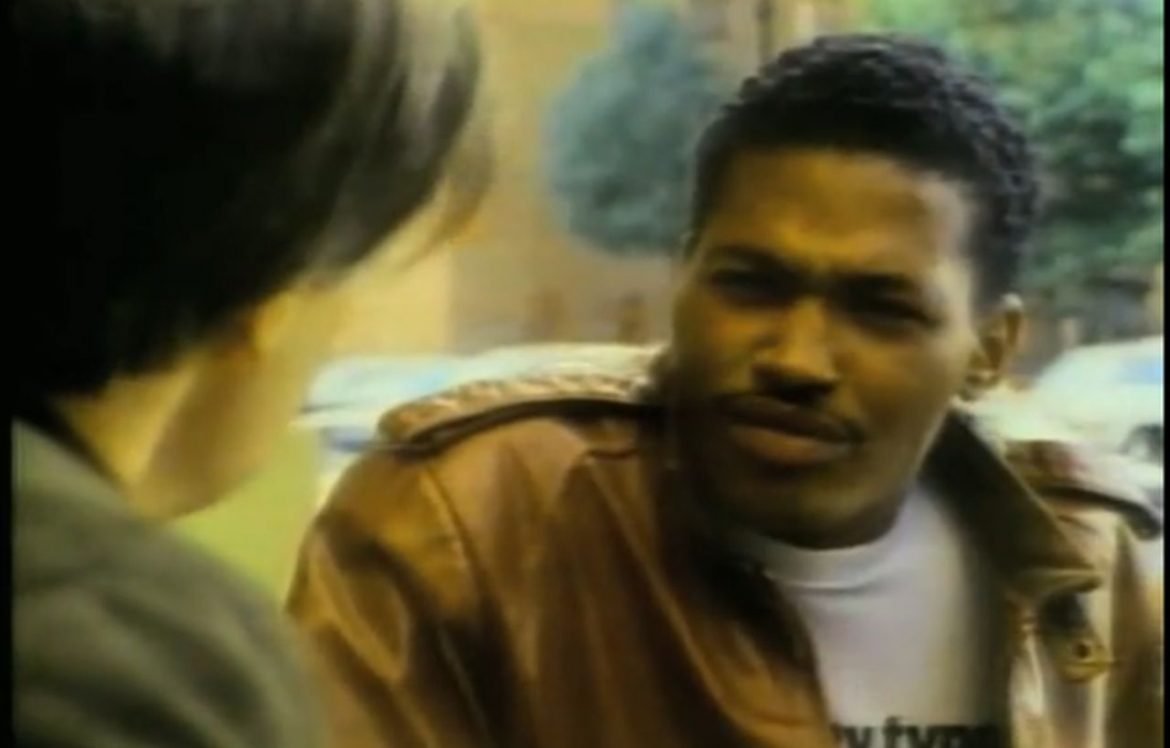 Modern child support agencies are outdated, sexist, founded on propaganda, and part of a poverty industry that is designed to profit from the suffering of citizens.

Those who say that there is no institutional sexism against men need only look to child support enforcement agencies for proof that they are mistaken.

The Origin of Deadbeat Dad Myth

The current child support system started in the 70’s  and was mostly a knee-jerk reaction to a documentary called The Vanishing Family: Crisis in Black America in which a black man bragged about evading his child support duties. The video focused on broken families; single black women trying to survive without the help of their children’s fathers.

The resulting racist social meltdown solidified the myth of the “deadbeat dad”  and convinced Americans of the false claim that only fathers routinely abdicate their parental responsibilities.

Unfortunately, that narrative ignores the facts. The “deadbeat dad” myth has already been completely debunked. As Johns Hopkins University sociologist Kathryn Edin explained, “We have a 1970s narrative about a …” 2020s “… reality” (Edin).

Deadbeat Dads Are a Small Minority

The statistics show that ninety percent of fathers that are ordered to pay child support do so, but with one caveat: Their payments are dependent on their access to their children. Out of those that refuse to pay, the number one reason cited is a lack of access to the child.

An obvious solution: give a man access to his kids, and he’ll happily support them; don’t give him visitation, and he won’t pay. Are there a few exceptions to this rule? Sure, but those people only account for about 7% of cases.

The sexist child support system doesn’t remain in place for the “sake of the children”, or because there’s a “deadbeat dad” epidemic.

It remains in place for two reasons: People refuse to let go of this grossly outdated myth, and the government refuses to pay for welfare systems – opting instead to use child support payments as revenue replenishment.

Profits Before Children and Families

As Daniel L. Hatcher, in his book The Poverty Industry: The Exploitation of America’s Most Vulnerable Citizens says, “Rather than supporting children, much of what we call child support is often converted into a government revenue strategy that is harming children and families”.

Child support agencies masquerade as government organizations out to save children, but the fact is that they are a for-profit industry made up of private companies like MAXIMUS and military contractor Lockheed Martin.

These organizations operate with the goal of converting child support into government revenue. They use fathers as income.

Ever wondered why, even if a mother requests that child support collections stop, the state refuses to do so?

It isn’t because they have the “best interest of the children” in mind; it’s because the children, and their paying father, are income. States force mothers to give up their rights specifically so that they can guarantee collection – even if both parents disagree.

“States require poor mothers to identify absent fathers and then to sue them, over and over again. When mothers are poor, the fathers are almost always poor too. Thus, most of the resulting government-owed child support cannot be paid, and huge back payments (arrearages) quickly accumulate” (Hatcher).

Every mother seeking welfare assistance must disclose on her application her children’s and their father’s information, and how much child support the father is ordered to pay. She must continuously report the father’s payments, so that the state can report those payments as officially collected, to the Office of Child Support Enforcement. The state has a financial incentive to do this.

If a state wants access to the billions of dollars made available by Title IV of the Social Security Act, they must demonstrate that they are collecting. States do whatever they can – right or wrong – to make sure collections proceed, so that they don’t lose access to Title IV funds. For example, they do whatever they can to prevent fathers from obtaining custody, since it guarantees more funds.

Since the amount of child support is largely determined by how much time the child spends with the parent, dual custody results in lower child support. This results in less reporting, which ultimately results in fewer federal kickbacks for the state.

To solve this, the state works to prevent fathers from receiving equal custody, which ensures continued federal funding and full state coffers.

The state also profits from the parents of foster children. As Hatcher explains:

When parents can’t pay, the state uses the debt as a reason to terminate their rights:

Many states include the child support payments as a requirement in plans before reunification can be considered. States convert foster children into collateral, with the parents only able to seek reunification if they can pay off the government debt first. When the parents are unable to make the support payments, some states use the government debt as the sole reason to terminate parental rights.

These are but two examples of a multitude of ways that the state and federal government hold parents ransom for federal income. Since fathers rarely get custody, they are affected most.

Poor fathers almost never catch up arrears because of extreme enforcement tactics that make it nearly impossible to do so.

The child support agency will demand a payment based on an imaginary “imputed income”, which is supposed to be designed to prevent men from abusing the system and under-working or staying unemployed to avoid payments (which only 7% of cases do) but which is really designed only to maximize federal kickbacks, not to collect funds for the child. If the father can’t pay, the child support office will:

The further in debt a father is, the more he is enslaved to the system. If he loses his license, he’ll have to pay a license reinstatement fee. If he loses his passport, he’ll have to pay down arrears and pay a passport reinstatement fee. If he is jailed, they’ll profit from his incarceration. If his job prospects are ruined due to his new criminal record he’ll remain poor, and the cycle will begin again.

His inability to pay is good for the system.

The more a father fails, the more the state profits. Child support agencies fully understand this; they know that it’s profitable to keep fathers isolated from their children and in a cycle of debt and enforcement.

Institutionalized sexism against men makes this kind of corruption possible.

Private organizations happily capitalize on the ignorance of those who believe the myth of the deadbeat dad. They fuel the ignorance surrounding family law, and clueless citizens continue to vote against their family’s own interest.

They demonize men so that they can use them as income. All of this, while pretending to support the child’s best interest, despite overwhelming evidence showing that present fathers are good for child development. The reality is that child support agencies don’t care about mothers, fathers, or children; they routinely put profit before people.

Given these overwhelming odds against a system that’s rigged against them, and a society that demonizes them and shows them no compassion, it shouldn’t be any wonder why men die from suicide at a rate four times higher than women.

Institutional sexism against men has led to sexist child support legislation that tears fathers away from their children, ruins families, uses men as income, has no oversight for women, and enables sexist corporations to manipulate the system for their own financial gain.

The only arguments in favor of preserving this archaic system are outdated and sexist; they evoke dispelled myths, propagate lies, and entirely ignore the facts. The evidence is clear: the child support system is a farce, and it’s time for change.

Why Men Commit Suicide: Not a Plea For Help

This article was published for the men listed below who gave up on a society that demonized them, faced with a rigged system that discriminated against them. They knew that an “attempt” wouldn’t gain them sympathy or help — only more ridicule and shame.

We hope that this article brings greater awareness to these corrupt State Child Support systems that seek to keep fathers away from their children, simply for profit. And we hope that one day this system will be dismantled and rebuilt into one that truly benefits the children, and not the State.

Guys, this article is for you, and so many other men who’ve lost hope in a society that clearly doesn’t care about men.