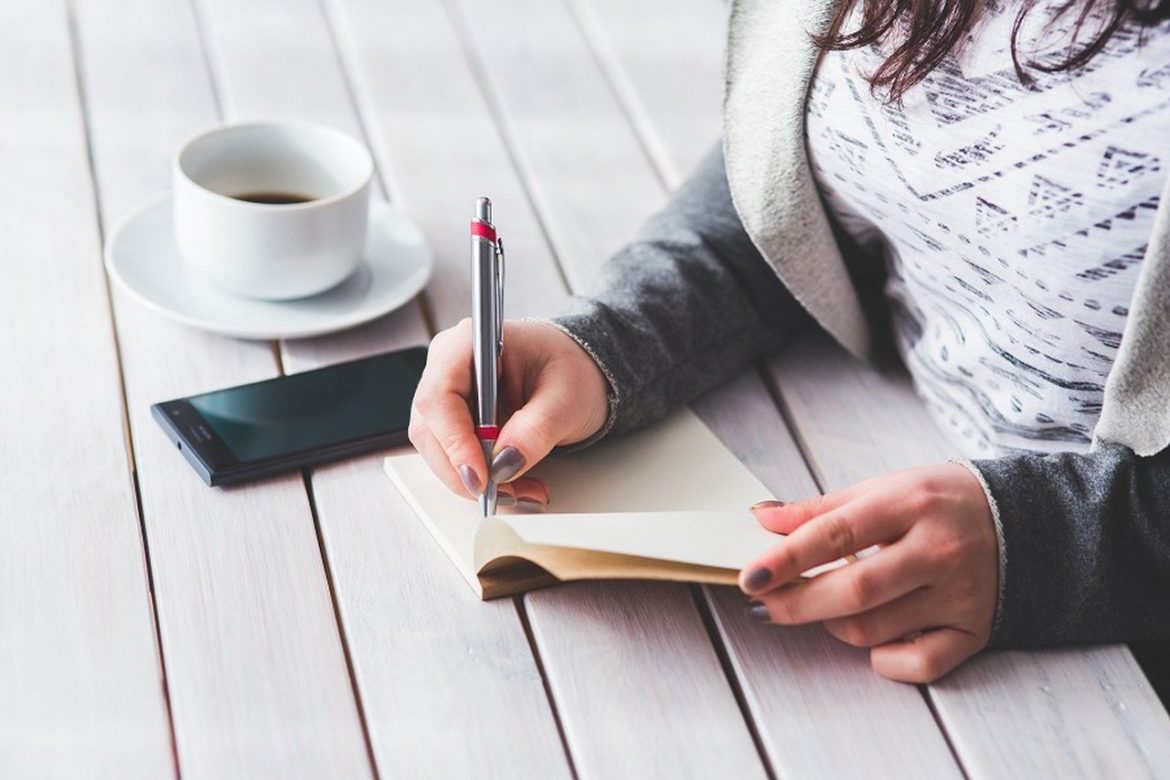 Stories have always served as a cultural battleground of sorts. They’re the perfect outlet for personal expression and naturally reflect the struggles and perspectives of their creators. But by sharing your stories, you invite others to critique (or outright complain) about your expression. And in the modern era, there’s a common critique made across cinema, television, and novels alike: Men writing women sound awful.

But there’s an important question missing in the discussion that needs to be asked: Are women just as bad at writing men?

First, let’s examine the premise that men are bad at writing women and the implication that their inability stems from misogyny.

There are endless examples of men hopelessly failing to capture the female perspective and experience in their writing. They fall into many different categories, but the most notable ones are:

The examples in literature and written media (as opposed to movies or television) are especially amusing. And truthfully, that’s where a big flaw arises in complaints about this phenomenon.

Many of the most common examples are comically bad. They come across more like ineptitude or ignorance than anything else. And whatever the media would have you believe, those are a far cry from sexism.

When (If Ever) Does This Imply Sexism?

To answer this question, let’s examine the examples listed above of how exactly men write women poorly, starting with misunderstanding their bodies.

But these are clearly a result of ignorance, not sexism. And a lack of understanding about these sorts of things is to be expected from someone writing without firsthand experience.

Next, we have the stilted internal monologues and the poorly written dialogue, which similarly seem to stem from a place of ignorance. Men just don’t know what it’s like to live in a female body or a female mind, so they have difficulty capturing that experience in their writing.

However, the last category does start to bring up some red flags. Reducing female characters to caricatures can come from a place of genuine misogyny. You can’t explain away those problems entirely as ignorance or a lack of experience.

Men who create a story in which all their female characters are unintelligent, incompetent, or otherwise reflect some sort of sexist view should be reviled for their unreasonable biases like any other bigot.

But is this practice unique to men?

Are Women Just As Bad at Writing Men?

Let’s say we accept that there is a distinct difference between men writing women poorly out of ignorance (stilted dialogue, incorrect bodily assumptions) and those who do so out of a bias against women (unintelligent, stereotyped characters).

To discern whether these are an inherently male problem, let’s flip the script and take a look at whether women are guilty of those same mistakes.

When writing men, do female authors:

If you’re being honest, you can just as easily find examples of these mistakes when women write men as you can in the opposite case.

Women have no idea what it’s like to walk around with male genitalia or to experience an erection. Their descriptions of the sensations sound just as wrong as most male descriptions of having breasts.

Their internal dialogue for male characters is often obsessive about sex to the point of ridiculousness, as though men are completely incapable of focusing on anything else.

And they’re just as guilty of creating stereotypical men who are:

There are shelves upon shelves of romance novels written by female authors whose leading men are just as two-dimensional and inaccurate as any damsel in distress.

What About When Women Are Bad at Writing Women?

To truly approach this scientifically, we also have to consider the extent to which women write women without bias.

As you’d expect, women are much better than men are at capturing the female experience. Where men are ignorant in this area, women are not. Naturally, you’d be much more hard-pressed to find a female character written by a woman who doesn’t know how to put on a bra.

However, you can easily find women who are incapable of crafting solid female characters. Captain Marvel, the recent blockbuster film, was written and directed by a woman: Anna Boden. And yet the titular character is a patchwork of female character stereotypes:

You might argue that she and other female writers like her have internalized misogyny that colors their female characters. There might be some merit to that argument, but you can’t get around the fact that it’s also simply difficult to create a realistic character, regardless of sex.

If Not Sexism, What’s the Cause?

Putting yourself in another person’s shoes is always challenging, and it becomes exponentially more difficult the further removed that person’s experience is from yours. This is especially true if the character isn’t your gender or your race.

After all, one of the most common cliches in writing circles is “Write what you know” for a reason. You should usually stick to stories from your experiences because you’re often better at writing them.

That tenet holds true across every differentiator you can imagine: Age, sex, gender, religion, class, nationality, and sexual orientation.

So yes, men writing women are frequently awful at it. But women are just as bad at writing men.