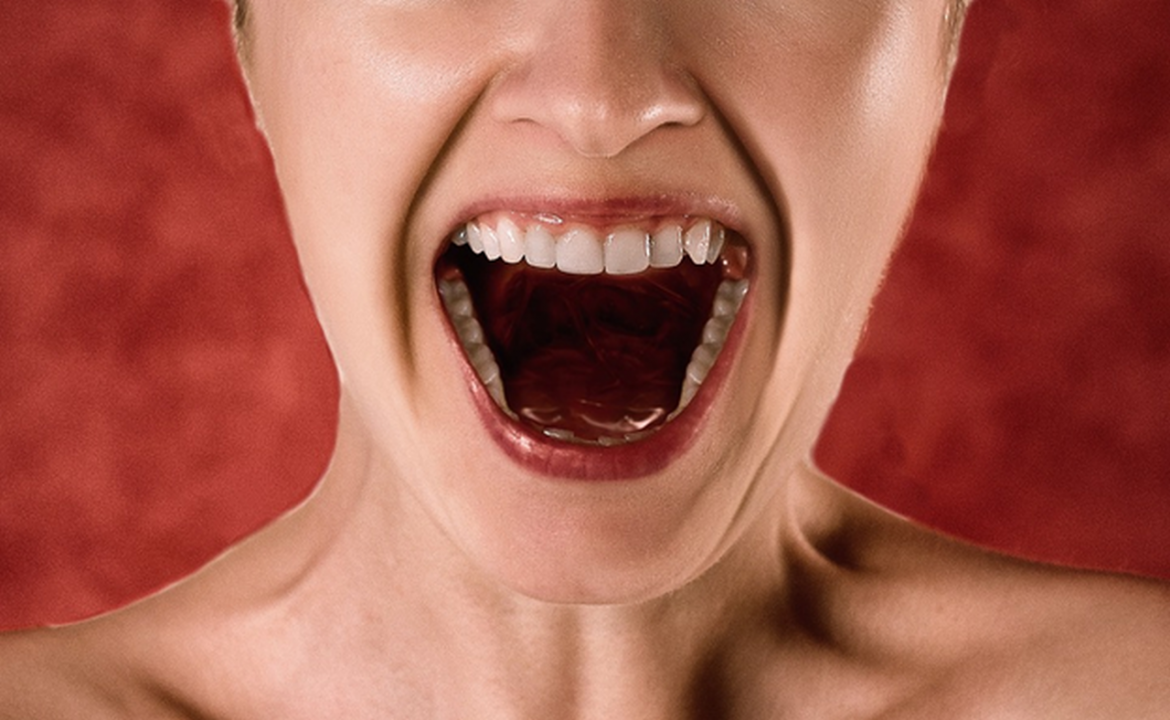 Misandry is defined very simply. It’s a hatred of men.1 It would seem obvious that this exists on an individual level. There are plenty of people out there filled with hate for all demographics and creeds.

It should be equally obvious that a massive subset of the population espouses an active misandric movement and that society features numerous examples of institutionalized misandry. After all, consider the fact that the #killallmen hashtag has been trending on Twitter, one of the world’s most powerful companies, multiple times.

Furthermore, consider that the only news coverage of this by major publications, like this article from The Atlantic, actually attempted to justify it.2

Despite all this, the general current position of academics, feminists and the law is that widespread misandry doesn’t exist. As a result, most men are forced to learn how to cope with open misandry as part of everyday life.

But for those academics, journalists, and others who refuse to acknowledge reality, here’s the stark proof of society’s socially acceptable hatred toward men.

Western society has an underlying current of misandry. It’s been there for millenia, and has nothing to do with feminism or modern gender theory. Specifically, there are many aspects of both traditional and modern society where men have always been considered inherently inferior to women.

Most of this can be summed up by the “women-are-wonderful effect” as discovered by Alice Eagly and Antonio Mladinic and confirmed by multiple subsequent studies.3, 4 In this phenomenon, people tend to assign positive traits like “good” to women far more so than they do men.

The media also paints men in a bad light. Going all the way back to Shakespeare, men have frequently been portrayed as villains or, thinking back to your 90s sitcoms, buffoons. They are more often portrayed as less trustworthy, more narcissistic and unworthy of women’s affection.5

University social science departments are rife with misandry. In fact, a common claim among sociologists is that misandry just simply doesn’t exist. For example, sociologist Allan G. Johnson claims that cries of misandry are merely ways for men to shift the attention back to themselves in a male-centric culture.

Of course, the irony here couldn’t be more palpable. There is no focus on men in the social sciences (at least not positive).

Have you ever heard of a men’s studies department? Indeed, rhetoric like this from Dr. Johnson is basic projection. He uses an ipse dixit fallacy of “misogyny” to dismiss any complaints from men and return the focus to women because social science departments are female-centric.

Don’t believe me? Consider that over 60% of social and behavioral science PhDs are female.6 In fact, I would argue that minority male sociologists are merely reacting to the overwhelming misandry in their own departments.

As Paul Nathanson and Katherine Young wrote in Spreading Misandry: The Teaching of Contempt for Men in Popular Culture, modern men are villainized unless they can become “honorary women.”7

No doubt Allan Johnson is forced to stick his head in the sand when it comes to misandry. Otherwise, he’d be thrown up on a cross by his own students and colleagues.

Misandry in the Feminist Movement

The Twitter #killallmen hashtag aside, there is a lot of man-hate spewed under the feminist banner.

Just take a look at the book I Hate Men by Pauline Harmange, a well-known feminist. If that doesn’t fall under the definition of “misandry,” then I don’t know what does.

When interviewed by the Guardian about her book, Harmange actually said:

“…we should absolutely have the right not to like [men]. I realise this sounds like a violent sentiment, but I feel strongly we should be allowed to not love them as a whole and make exceptions for certain men.”8

Do you want other examples? Try:

All of these feminists are past and modern examples of popular feminists who hold group-based hate ideology no different than white supremacists, or neo-nazis.

Misandry in the Law

Our legal code is perhaps the ultimate manifestation of our society’s deeply ingrained misandry. Most dramatically, consider that men receive 63% longer prison sentences women do for the same crimes.10

Of course, it’s not just judges. The written law also assumes men as perpetrators and women as victims. For instance, the federal definition of rape requires penetration, inherently absolving women who force men into vaginal intercourse.11 It assumes men will always be the criminals. The same phenomenon can be seen in domestic abuse laws.

Finally, the government regularly denies men services that it freely provides to women. Men are denied access to federal student financial aid and government jobs unless they register for selective service. Women do not face the same legal loopholes to jump through. Almost all welfare programs and funds are geared towards women. Additionally, even though studies suggest women abuse their partners as often, if not more often, than men12, women’s shelters abound across the US while there are only a handful of men’s shelters, the first not opened until 2017.13

If you read more into the women-are-wonderful effect that we mentioned above, you saw that while women are especially biased against men, many men are too.

A major problem in the men’s movement is organization. Just look at Pauline Harmange’s husband, one of her stated “exceptions” to her aggressive man hate. Or what about Allan Johnson who has no problem pretending like misandry doesn’t even exist just so he can toe the party line?

If men are continuously afraid to even admit the misandry they themselves are exposed to because they’ll get beaten down, put out of work, shamed and exiled by that very same misandry, we won’t get anywhere. Misandry exists and it’s prevalent in our society.

It’s time for men and women who truly believe in gender equality to take a stand together.

Whistling at a Woman Set to Become...