Misogynistic Vs Sexist – One Only Describes Half the Problem 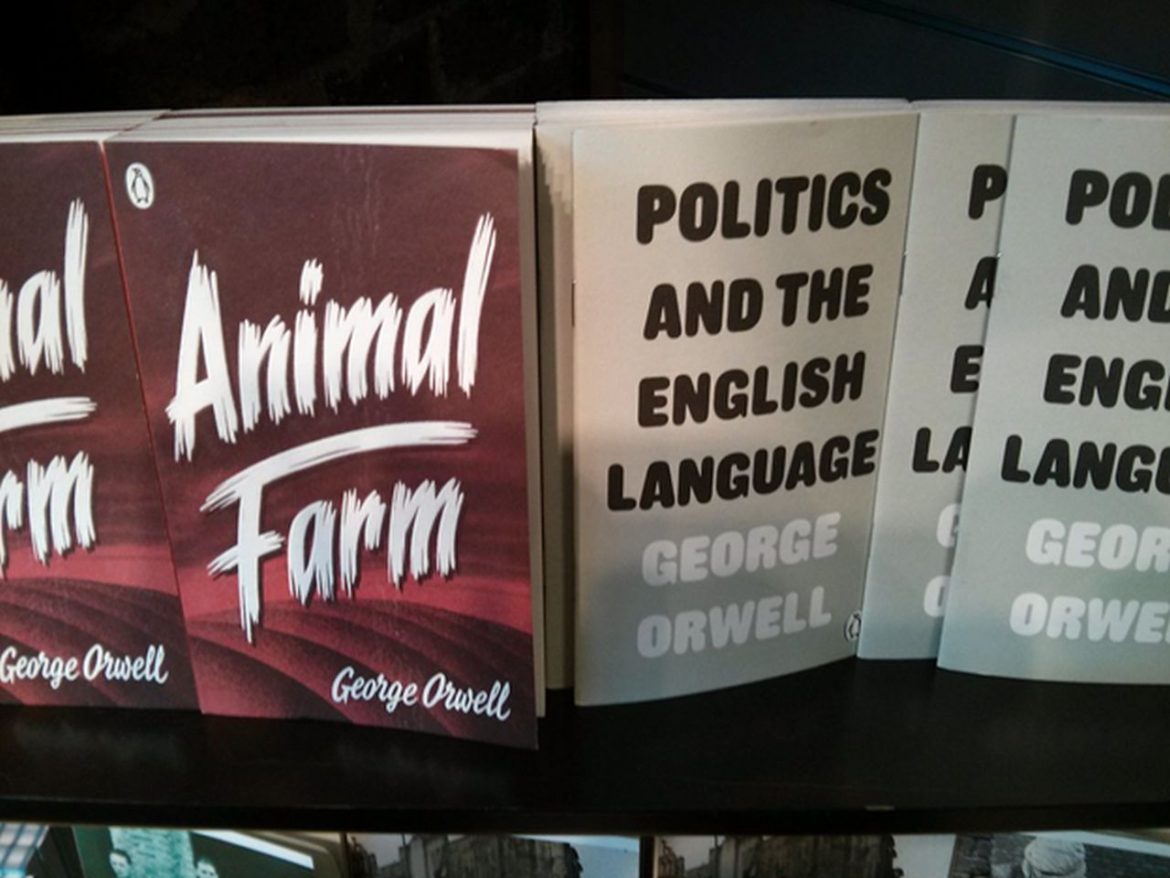 Words have power. They’re the only way we have as humans to give symbols to abstract concepts and thereby plug them into rational cognitive arguments. As George Orwell so masterfully articulated in his essay “Politics and the English Language,” it’s no surprise then that ideologues so readily manipulate them to bend or completely hide the truth to push an disingenuous narrative.

One such case is how we’ve come to discuss gender roles and gender discrimination. Instead of using accurate terminology like “sexist” to allow for a true analysis of the problems and development of solutions, dogmatic zealots prefer to use one-sided terms like “misogynistic” to secure their political goals.

The problem with one-sided terminology is that it overlooks and absconds the dual nature of gender roles. For example, a hot-button issue is the “gender pay gap.” While the idea that women make less for the same job has been widely disproven, it is true that women as a demographic have less net income than men as a demographic.

If you ask a dogmatic feminist activist, they’ll probably tell you this is due to “misogyny,” ie the cultural devaluation and systemic discrimination against women. However, this only describes half the problem. There’s another side to the coin. That is, men may have more money on average, but they also have more pressure to succeed and make money along with an expectation to support women and children—in many cases, even if they aren’t allowed to see them. This means they work longer hours and more difficult and dangerous jobs while others spend the financial rewards they’ve earned.

In other words, “sexism,” or the enforcement of gender roles on both men and women, creates disadvantages for both. Both are limited in their choices by these gender roles and discriminated against if they try to step outside these roles—for instance, a career-oriented woman or a stay-at-home dad.

However, by saying this is the result of a “misogynistic” society, we actually do more harm than good. For starters, we ignore the problems men face, but that’s actually the least of it.

More significantly, using “misogynistic” over “sexist” actually ends up reinforcing gender roles. In this case specifically, feminists have advocated for laws that funnel tax money towards women via welfare programs as well as programs to promote women in the workplace.

But because the male side of the coin hasn’t been addressed, the result is that men, now forced to subsidize these programs, face even more pressure to be successful. For instance, discrimination in the family courts results in many men paying large sums of child support even though they can’t see their kids. Yet a larger portion of these men’s pay must simultaneously go to “closing the gender gap” and they face increased competition in the workplace as well due to programs that help women get ahead.

Meanwhile, women also see their gender role reinforced. As net recipients of tax funding, they’re being supported by men, not functioning as fully independent individuals. Plus, as men must focus harder and harder on earning money and being successful, women are left with traditional female roles like caring for children and the home.

If one-sided terminology like “misogynistic” is so counterproductive to true gender equality, why do so many radical and dogmatic feminists and other activists use it so freely? The answer is simple. They don’t care about gender equality. Instead they care about political gains and the survival and dominance of their ingroup.

Using one-sided terminology accomplishes this well because they make themselves, the ingroup, the victim of offenses by a perceived outgroup of enemies. This generally involves a gender divide that blames men and paints them as oppressors. But regardless, it’s more incendiary and divisive in general. In other words, people who insist on “misogynist” over “sexist”—or just refuse to admit the double-edged sword of gender roles—are not interested in ending discrimination against men or women. They’re interested in acceptance, prestige and success within their ingroup via proving their hatred for the outgroup.

We need words that tell the truth. It’s not just “misogynist” versus “sexist.” Words like “patriarchy” and “toxic masculinity” cause the same problems. Instead, we need words that paint a true picture of the cause and imply that both men and women are affected, terms like “gender roles” and “gender discrimination”. Only this way can we achieve real solutions to these problems together.

Unfortunately, ideologues have recently taken an even bigger Orwellian step towards Newspeak: redefining words altogether. For instance, Merriam-Webster recently changed the definition of sexism to “prejudice or discrimination based on sex especially: discrimination against women.”

Those who care more about politics than gender equality will never stop finding ways to obscure the truth with semantic manipulation. Our only choice is to continue speaking the truth ourselves.

Will Smith: The Slap; and the Scapegoat of Masculinity and Race