Home Sexism Misogyny Vs Sexism: One is Gendered and One Isn’t
Sexism

Misogyny Vs Sexism: One is Gendered and One Isn’t 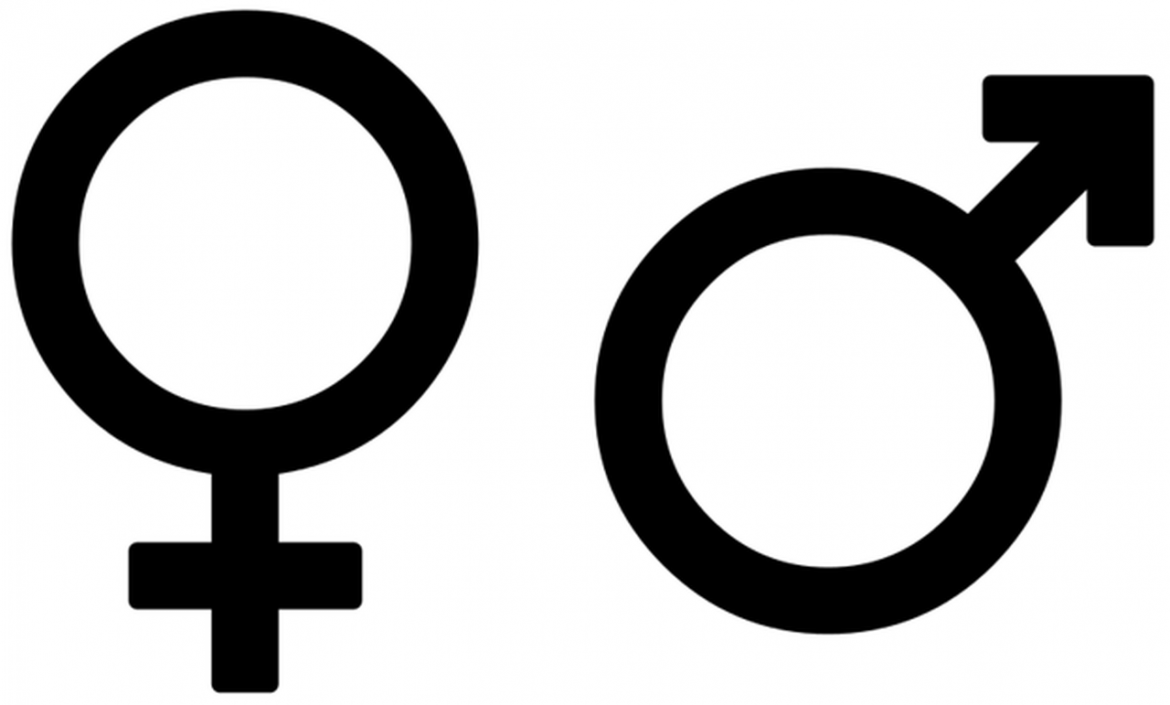 Sexism is a word that gets thrown around a lot these days. In fact, the word alone is searched over 50,000 times each month, not to mention various other terms that include it.

However, for the prominent place the word assumes in our collective vocabulary, it sure seems to be a bit misunderstood. To clear things up, here are some concise definitions.

Sexism manifests itself in our society in a number of ways. For instance, female engineers might not be taken as seriously in what has traditionally been a male-dominated profession. Similarly, male primary school teachers may face undo suspicion and therefore discrimination in their careers.

In Western Society, we frown on this kind of treatment because we believe in treating people as individuals, not demographics. People should only be rewarded or penalized for their own choices and behaviors, not the choices and behaviors of people who are similar to them in some arbitrary way.

Unfortunately, many people today co-opt the concept of sexism and use the term just to mean hating women. However, negative attitudes to specific genders already have well-defined words.

Misogyny basically means hatred of women. The mis- suffix comes from the Greek verb to hate, and you probably recognize the gyn as the Greek root for woman or female, as in gynecologist.

Misogyny can have a wide range of manifestations. It could just be one person’s prejudiced dislike or distrust of women or cultural stereotypes like that women are bad drivers. It could also be institutional, like forbidding women from joining certain combat units based on the negative view of women as inferior in the military sphere.

It doesn’t get talked about as much, but misogyny has an equivalent for men. It’s called misandry, the mis– suffix again with the Greek andr root for man.

Again, misandry could just be the manifest hatred of “men” as a group (think the #killallmen hashtag on Twitter) or cultural stereotypes like that men can’t multitask or are less caring and nurturing.

More sinisterly, it could be institutional misandry, like judges giving men 63% longer prison sentences due to the inherent social prejudice that men are more morally corrupt and more empathy for women in general.

Why It’s Important to Maintain the Universal Definition of Sexism

As George Orwell pointed out in many of his famous works, most notably the essay “Politics and the English Language,” people like to manipulate language to control the political narrative. While it may seem trivial to redefine sexism as only applying to women (or men for that matter), it’s actually quite insidious.

That’s because it discounts the experience of people who have experienced real sexism outside of the new definition. This allows the powerful party, the one who controls the definition, to silence the expression of grievances from another party.

In this case, the powerful party is institutional feminism which prevents anyone from pointing out men’s issues, but it could apply in other ways as well.

More importantly, changing the definition of sexism boxes it in and prevents meaningful change against the broader problem. Sexism, like racism, ageism, and homophobia, is ultimately the root of tribal divisions within our society. People automatically side with people “like” them and disregard any consistent moral or ideological code.

If we change the definition of sexism to only mean discrimination against one gender, we construe the problem as something else entirely. In fact, we make the problem of tribal division even worse by forming a group that’s supposedly always victimized by another group, in this case the genders. This removes any language where victimization of the other group can be identified and discussed (which may be the goal of those trying to change the definition).

As we can see, though, this division is unnecessary. We have multiple words to express every form of gender hate clearly, while still letting everyone and every victim be heard, without generating social antagonism. Let’s use them.