Home Sexism No, Andrew Tate is Not Some Kind of Martyr for Men’s Rights
Sexism

No, Andrew Tate is Not Some Kind of Martyr for Men’s Rights 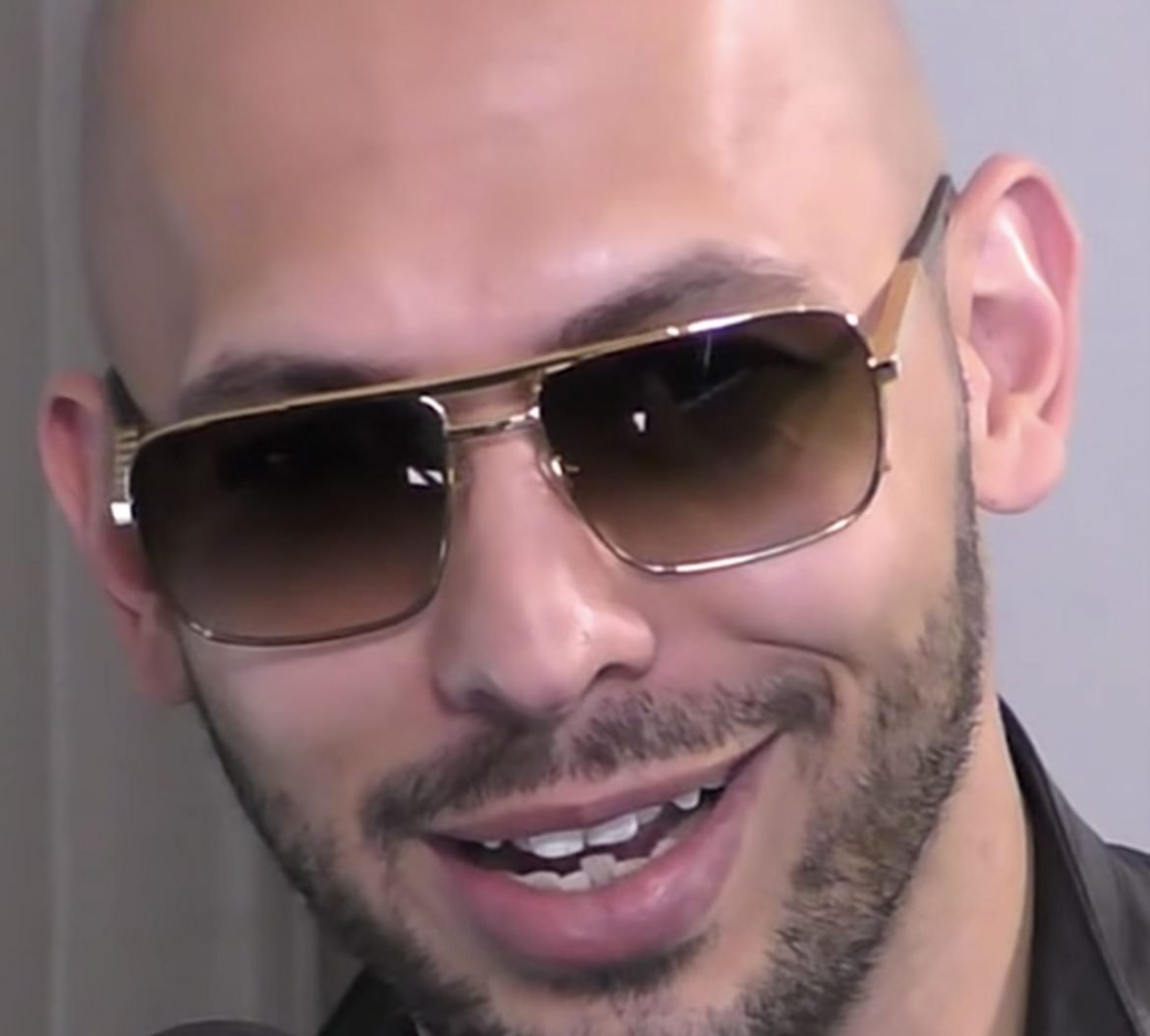 The internet, including parts of the “manosphere,” were recently in an uproar over Twitter, Tiktok and Meta’s decisions to ban influencer Andrew Tate from their platforms. Originally a professional kickboxer, Tate became famous after a brief stint on Channel 5’s 17th season of Big Brother after which he was kicked off for homophobic, racist, and misogynistic statements. He then started “Hustler’s University,” an online school essentially specializing in how to pick up women.

Tate encouraged students of his “university” to share videos on social media, racking up a total of over 10 billion views. Many of these put Andrew Tate at the forefront of social media discussion because of their controversial positions, such as that the women accusing Harvey Weinstein of sexual abuse were equally culpable.

Additionally, Tate has been critical of sexual assault laws and moved to Romania because he said it was easier to absolve oneself of a rape accusation there. A video surfaced of him beating a woman with a belt, though he claimed it was a consensual game.

After the numerous social media bans, a number of more “red pill” type commentators began celebrating Tate as a kind of martyr for men’s rights and another victim of gynocentrism and feminist censorship. This couldn’t be farther from the truth. Tate didn’t represent any serious or important issues related to the men’s rights movement. And aside from giving the “manosphere” a bad name, he actually exploits men and has made statements contrary to egalitarian values.

There’s no disputing Andrew Tate is a misogynist. Aside from statements claiming women are inferior to men, he’s openly identified as one. The problem for men’s rights in this regard is that it allows commentators, which you can already find all over the internet, to connect misogyny not only with the men’s movement and “manosphere,” but even masculinity in general.

Of course, this is nonsense. Yes, Andrew Tate is a man and most of his fans are men, but that doesn’t make him representative of men or masculinity any more than Taylor Swift is representative of women and femininity. I’ve never seen Andrew Tate speak out about circumcision, the boy crisis, or conscription, yet feminists tirelessly try to associate him with men’s rights in a rather transparent attempt to discredit the entire movement.

However, if you are someone who speaks out about men’s rights and you simultaneously hold Tate up as a martyr for your cause, you’re just giving them ammunition.

Andrew Tate’s a Misandrist Himself

Tate is generally categorized as a motivational speaker for men, but just consider the above Tweet. Apparently, his entire philosophy is based on what you should do to be attractive to women. You should even give up the things you like for women, and if you don’t conform to this make-women-happy version of masculinity, you’re a “loser.”

Similarly, Andrew Tate is often openly homophobic. He implies gay men are inferior and uses sexuality as an insult. Really, these go hand in hand. For Tate, your “manhood” is dependent on your ability to please a woman sexually.

Tate does not empower men. He shames them if they don’t conform not even to a specific gender role, but an even narrower lifestyle. He has no problem insulting and belittling men for their personal choices and preferences, especially if those choices aren’t approved of by and ultimately for women. In this way, he’s severely misandrist and gynocentric, a far cry from a voice for men’s rights. A mens’ rights activist would be working to empower men and free them from traditional gender roles that revolve around “providing” for or sacrificing their health or their lives for women and others.

Tate has had several sources of revenue over the years. Most notably, he started Hustler’s University. The front of this enterprise is teaching men how to “improve themselves,” although only in the context of impressing women. However, in reality, Hustler’s University is a pyramid scheme. Members are encouraged to recruit new members, for which they receive a commission.

It doesn’t sound like Tate is a champion for men and boys. It sounds more like he plays on their insecurities and their desire for love and companionship. Tate could be fighting the social structure that causes men to feel so lonely and alienated, but apparently, instead, he would rather exploit men for his own personal gain.

I Understand the Frustration

Before you jump on my case, I do understand part of the outrage over the mass banning of Andrew Tate. It’s frustrating to see him get banned for “misogyny” when far worse misandry is given a blanket pass on Twitter and other social media sites. Just the other day I came across a post on Instagram generalizing about what “Western men want,” essentially the reverse of Tate’s rhetoric. And let’s not forget that radical feminists tweet #killallmen daily with impunity. The reverse against women would result in an instant ban for “promoting violence against a group”.

If you want to criticize the bans on these grounds or other arguments regarding free speech, I can support that. However, that doesn’t change the above facts. Tate is no martyr for men’s rights. In fact, he’s a misandrist who’s exploited men throughout his career. Anyone promoting men’s rights online should not associate him with the movement.

Why Society is Responsible for Men’s Poor...