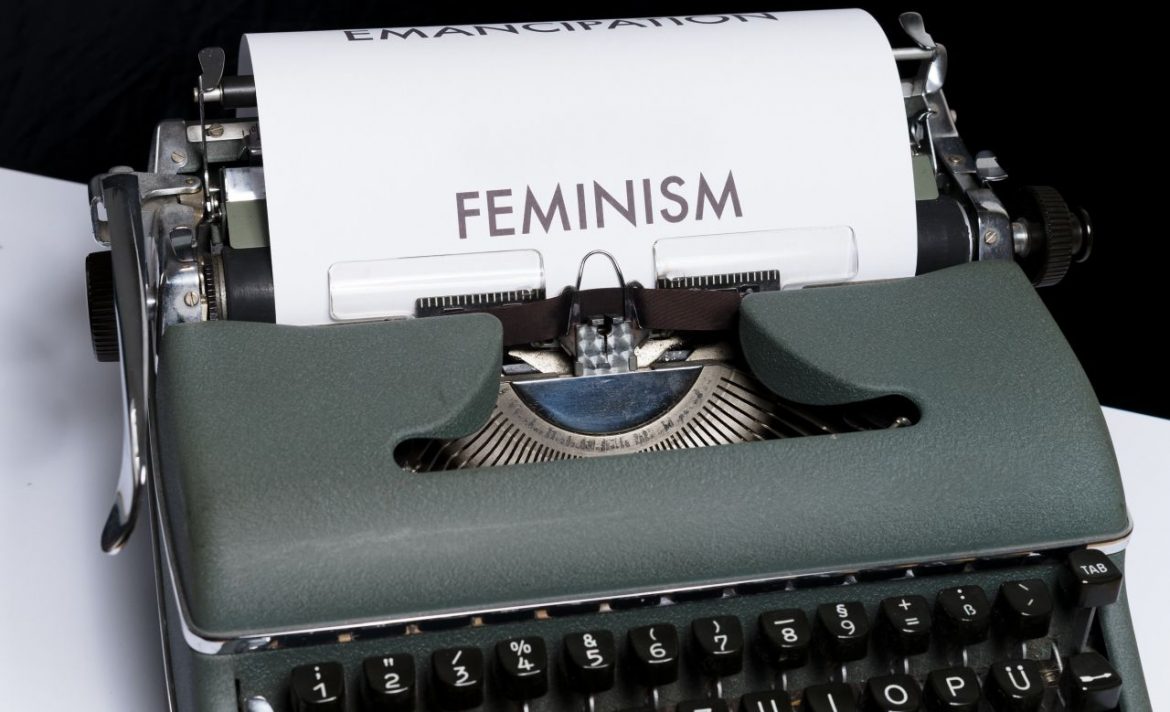 This article is part of a series where we will deconstruct common feminists arguments. This is argument #2, Subargument 1. This article will focus on whether or not a “patriarchy” exists in the way feminists define it.

The argument that the patriarchy exists rests on several other arguments that supposedly prove disparities among the sexes that cannot be explained by anything other than the “patriarchy”, or the systematic oppression of women by society.  The general argument looks like this:

This common argument is forwarded by AAUW:

There is no shortage of qualified women to fill leadership roles: Women make up almost half of the U.S. labor force. They outnumber men in earning bachelor’s and master’s degrees and are nearly on par in getting medical and legal degrees. Yet from corporate boardrooms to Congress, from health-care companies to the courts, from non-profit organizations to universities, men are far more likely than women to rise to the highest paying and most prestigious leadership roles.

It can be summarized as follows:

Premise three itself has no evidence to support its claim, other than the claim of the premise itself. The argument begs the question. In fact, you could reform the argument like this, and it would change very little:

In this argument, R (gender discrimination) is assumed from the outset, which is disingenuous if we are truly trying to establish the cause of the aforementioned disparities. Yet, it is functionally the same.

To assume that the disparities are a result of gender discrimination and exclude all other possibilities in our premise defeats the enterprise of explaining true causation. Though the formation of the argument may be valid, it should be considered circular and unsound.

There are many possible explanations for why women are underrepresented in politics aside from gender discrimination.

Similar to the wage gap research that proves that the gap is the result of a difference in choices between men and women, women’s underrepresentation in politics is a result in a difference of ambitions as well.

Recent research by Fox and Lawless has shown that

“… women, even in the highest tiers of professional accomplishment, are substantially less likely than men to demonstrate ambition to seek elected office” (Fox, Lawless).

However, that perception of an unfair political environment may come mostly from mainstream feminist publications rather than an actual unfair environment in reality.

Fox and Lawless pointed out that:

“Extensive research shows that when women run for office, they perform just as well as men” (Fox, Lawless).

We also know that “American women vote at a higher rate than men and have for four decades” (Sanbonmatsu), so it is logical to conclude that women are just as political as men. Women simply choose to avoid political careers.

To blame an alleged “patriarchy” for a woman’s own choice is, again, circular.

There is no evidence that any patriarchy or gender role has the power to remove a women’s agency, or that women are so enslaved to ideals that they are incapable of ambition or success.

What seems a more logical explanation, then, is that they simply have different priorities (and the social freedom to enjoy those priorities) than men.

This has already been proven by studies relating to the alleged “wage gap”, and it’s just as true for the political sphere.

We know from multiple studies that women:

While some of this might be due to the influence of traditional gender roles, a decision based on one’s perception of one’s own gender does not equate to institutionalized oppression. Simply put, women have the freedom to choose to work more flexible jobs with less hours if they choose to be caregivers.

They do this without experiencing the same social shame men face when making the choice to be a caregiver instead of working.

Men, who see society as valuing them more based on working time, tend to choose careers with more rigorous demands.

It may be true that some women perceive an unfair political environment, but our perception of something does not determine whether or not something is real.

In the U.S., we have guaranteed by law that we have a fair political environment. Women have every legal opportunity to hold political positions of power; they simply choose not to do so, because they have different priorities.

The women who do pursue political careers are fully able to succeed as politicians, and do. This is a fact so often disregarded – that sexism relates to opportunity, not outcome. Today women have all the same political opportunities as men.

Sub-argument 1 suffers from circularity, (begging the question) and a reductive fallacy. The argument is unsound.

Yes, gender disparities exist in the political sphere, but it is not necessarily the case that these disparities are caused by a so-called “patriarchy”. Other, more likely explanations for political disparities are available, and so premise 2 of argument 2 appears weak.

The premise will appear weaker still, should additional explanations be found relating to economic, religious, or cultural spheres – not limiting the discussion to gender alone.