Home Sexism Sexism Against Men: How It Hurts Everyone
Sexism 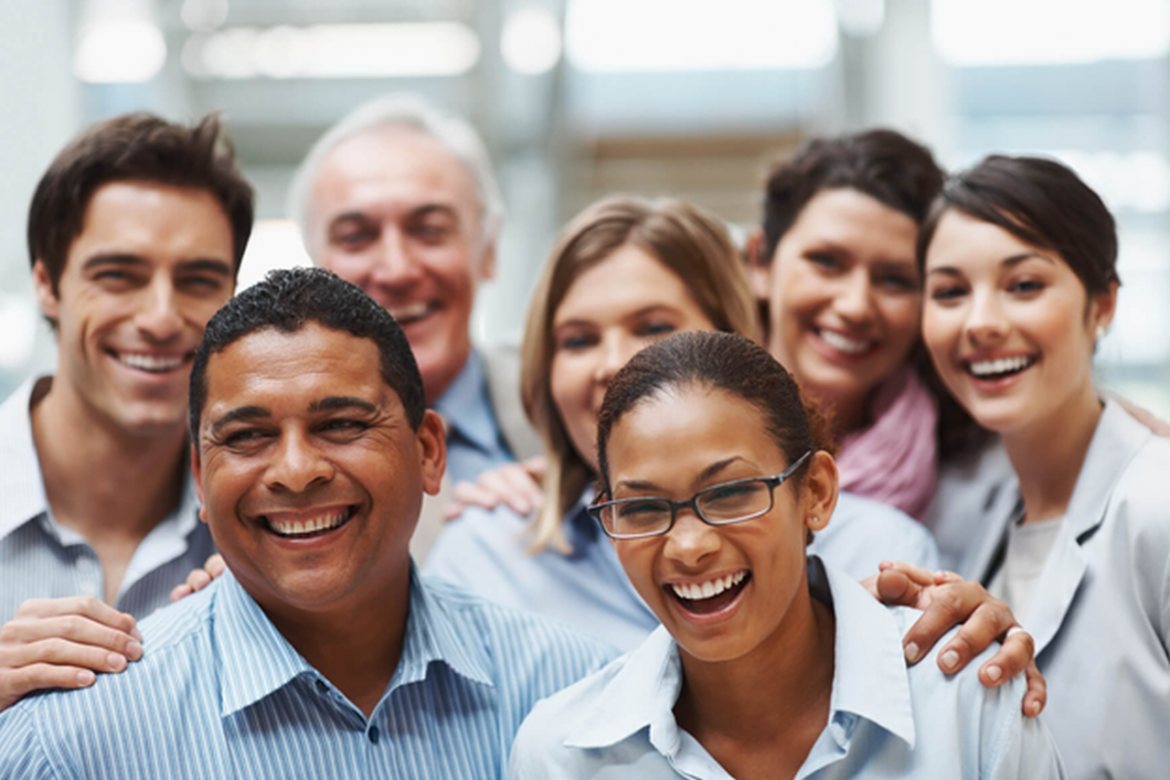 In 2012, Tina Terlato attacked her own twin daughters, only a few weeks old at the time. She killed one and permanently injured the other, leaving her with physical and mental disabilities. Despite this, the courts didn’t give her a day of prison time. Instead, ignoring the father’s protests, they granted Terlato continued contact with the girls, mandating that she be allowed to see the very children she tried to kill and placing them in direct danger.

Meanwhile, men have been prohibited from seeing their kids for much less.

Men face sexism in a number of different aspects in our community, and this discrimination has detrimental effects on society. Here are some of the primary areas where sexism against men occurs and how eliminating this sexism could benefit all of us.

Sexism against men in family court is well known and very apparent. In cases of disputed custody, women win roughly 90% of the time, a blatant favoring of women by the authorities within the system.

Sexist feminists will generally excuse this discrimination by claiming it’s what’s best for the children. While they usually don’t go so far as to claim that women are the better caretakers in literally 90% of cases, what they do say is that a systemic bias in favor of women on average makes it more likely that the more nurturing parent will end up raising the children. Due to sexism against women, they claim, women tend to be trained to be nurturing and caring.

The problem with this argument, though, is that it completely ignores the importance of a fatherly presence in the child’s life. Motherly and fatherly presence aren’t necessarily equatable, and both are valuable. As a result, we have to value the father’s presence, even if we’re only concerning ourselves with the child’s welfare.

In fact, studies have found that children who have close relationships with their fathers end up with higher-paying jobs and more stable adult relationships. They have higher IQ tests as early as age three and fewer psychological problems.

For the last few decades, boys have been suffering in school. Girls have become much more successful in education with higher high-school graduation rates, higher college enrollment and higher rates of college graduation. Multiple studies have confirmed this is due to anti-male discrimination in the education system:

The numbers make this clear. Men’s wages have been stagnant for the last 50 years or so and were even lower in 2017 than they were in 1970. Women’s wages have increased over the same time period.

Men have also become more vulnerable to unemployment over the same time period that this educational bias has surfaced. During the 2008 recession, for example, unemployment for men reached 11% but only 8.4% for women.

Despite lower wages and more unemployment, men still have to support their families, oftentimes mandated by the court through things like alimony and child support. As a result, sexism against men in education leads to impoverished children and financially disadvantaged families.

Our healthcare system is rife with anti-male sexism, and it manifests in a number of ways. Despite the fact that men have much shorter life expectancies than women, 76 years versus 81, much more government funding goes to women’s healthcare. Despite the fact that men die at higher rates for nine out of the 10 top causes of death, much more legislation provides programs and mandates for women’s health issues. Here are just a few examples:

Obviously this is terrible for men suffering from serious health problems, but it hurts all of us. For starters, families lose loved ones earlier than they would otherwise. They have to say goodbye to their fathers, brothers and sons.

Plus, this also creates an overall social strain. As the saying goes, an ounce of prevention is worth a pound of cure. If we stop discriminating against men in health care, we can keep them healthier overall, saving money and labor in the long run by preventing serious illness and complications down the line.

It doesn’t get talked about much, but men face considerable sexism at work, just like women. Usually, this occurs in female-dominated industries like education, health care and social work. This is unfortunate for the men in those industries who may feel uncomfortable or that they simply have less opportunities than their female peers, but it goes even further to harm the industry and our society as a whole.

Take education for example. We’ve already discussed how boys are discriminated against as students in school and how this hurts all of us, but it’s important to understand why this discrimination occurs. It’s because there are hardly any male teachers. As of 2018, 89% of elementary school teachers were women, a rate that’s actually increased over the last 20 years. Even in secondary school, women outnumber men almost two to one.

The lack of gender diversity in education is directly responsible for the anti-male discrimination by teachers we saw above. Sometimes this is deliberate, like women giving girls higher grades when they know the gender. More often, though, these female teachers aren’t necessarily being malicious. They just don’t understand boys and what they need as well as girls.

For instance, teachers usually design literacy programs around the kinds of books that appeal to girls, leading to lower literacy for boys as soon as age 9. They also have problems adapting to the learning style of boys, who tend to be more active and less agreeable than girls. The result is simply disciplining or drugging boys, which helps maintain classroom order but leaves those boys behind.

Just as the ratio of female to male teachers has increased in recent years, so has the amount of boys on medication. Specifically, rates for prescriptions for ADHD medications like Adderall have increased by over 800% since 2000. As you can see, the education industry is suffering from a lack of male perspective, and it’s affecting our entire education system which consequently affects our economy and way of life.

And education is just one example. Ever wondered why men are so much less likely to seek mental health treatment and therapy than women? Maybe it’s because there are hardly any male therapists. Only 10% of members of the American Counseling Association are men, and it keeps men from getting help, a real detriment to the wellbeing of our society overall.

One of the worst ways our society is sexist against men is by totally ignoring them when they’re victims of domestic violence. Stories of men going to the police or other authorities to report their female partners for abuse only to be turned away, laughed at and ignored are everywhere. This despite the fact that Harvard found that “in nonreciprocally violent relationships, women were the perpetrators in more than 70% of the cases.” Plus, there are no shelters they can turn to.

This is terrible for those men. They often must return to those relationships where they continue to get abused. Sometimes, they even lose their lives.

As if this weren’t enough on its own, when authorities ignore these male victims, they are putting any children in the home in danger. The children may end up abused along with the man and have even less a chance to escape. For instance, if the man and woman do separate, the man may sue for custody and report the woman’s abusive behavior towards him and children.

Many times, though, the court still awards custody to the woman. Now alone in a home with an abusive parent, the children suffer even more, often with tragic consequences. Remember the story of Tina Terlato?

Men’s rights shouldn’t just be a fringe movement. As you can see, these issues affect all of us. From children to the elderly, sexism against men hurts us all by preventing meaningful progress and inhibiting our society. We have to end these sexist practices, both by changing our attitudes toward men and by fighting against legislation and policies that discriminate against men. In the end, we’ll all benefit.

Gender Equality and Where Feminism Gets It Wrong

What the War in Ukraine Teaches Us...